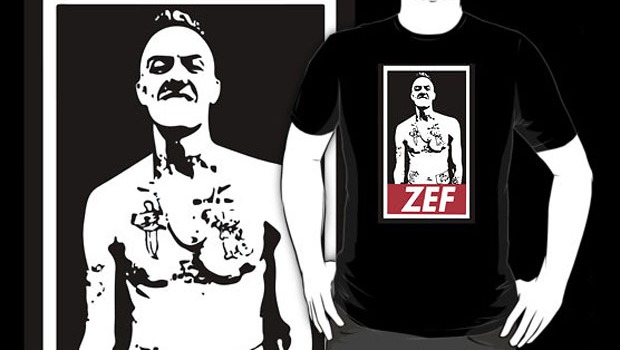 I still recall the first time I saw the video clip for Die Antwoord’s 2009 hit, Enter the Ninja. I couldn’t decide whether is was freaking awesome or just straight nuts. The sound was intense (next level beats from DJ Hi-Tek’s PC computer!), Ninja was obviously talented, and Yolandi complimented him perfectly. The clip made a huge impression and helped launch the group on the world stage. Ever since, whenever a new Die Antwoord video drops, you know it’s going to be nuts! Without further ado, checkout these killer ZEF Style Die Antwoord T-Shirts! 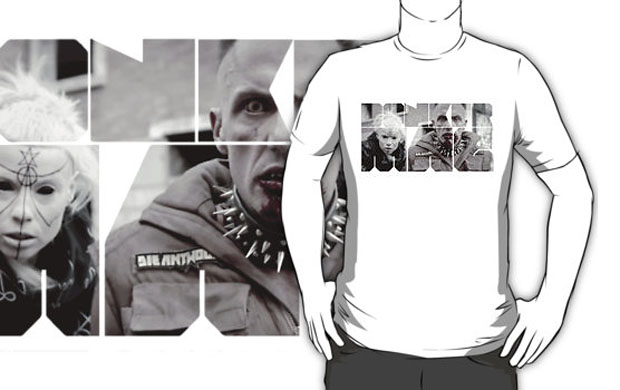 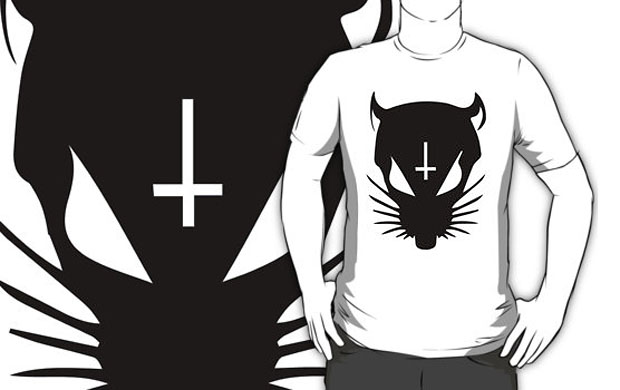 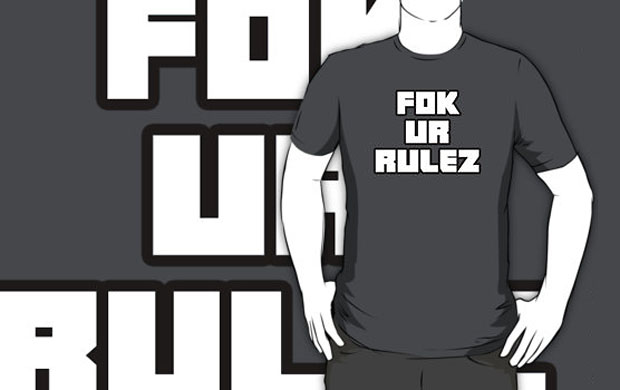 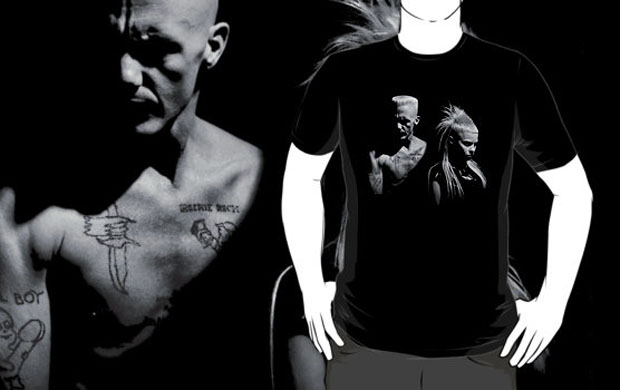 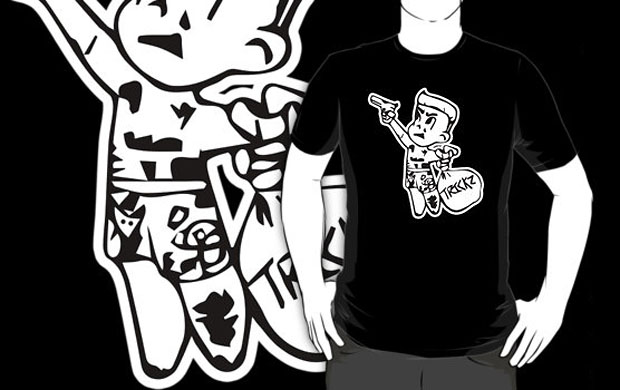 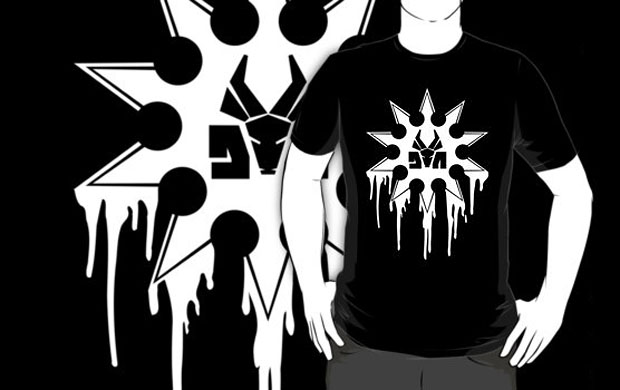 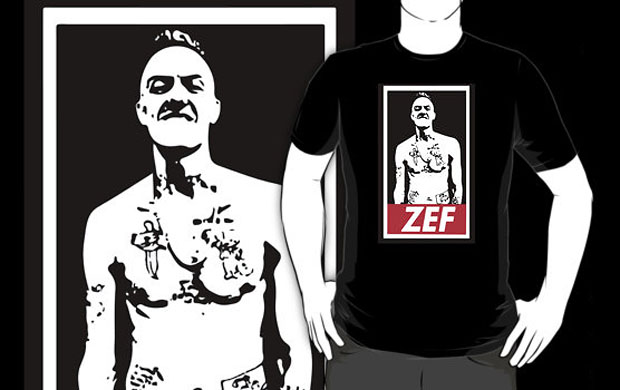 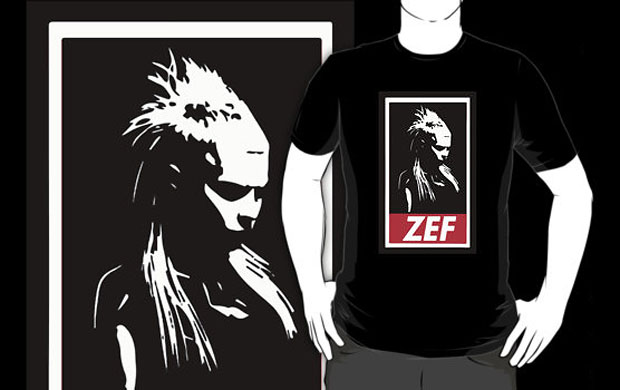 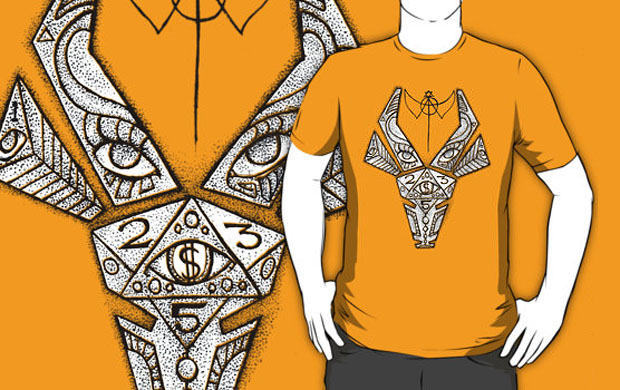 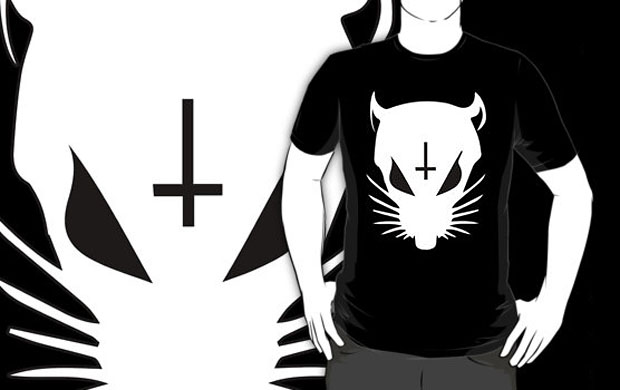 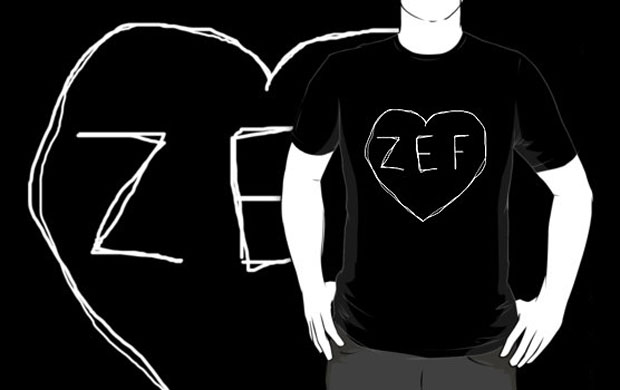 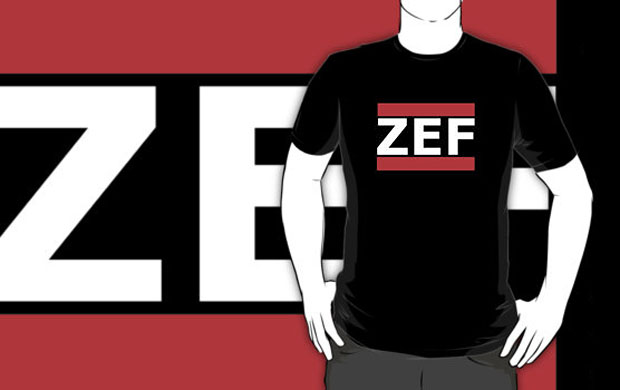 By revitalizing international attention on the music of South Africa, a country that has historically been a major source of inspiration for musicians in the know (see Paul Simon’s appropriation of the nation’s traditional music for his album “Graceland,” for example) but few others internationally, Die Antwoord have proven themselves to be a major force in contemporary music. Few people know how long the group had been developing their sound, however, with Die Antwoord being only the most reincarnation of a long-form artistic project of members Ninja and Yolandi Visser.

Blending art and rap music to a large degree, the group’s frontman Ninja has long been central to the Cape Town music scene and fronted the Die Antwoord proto-group MaxNormal.tv, but it was not until the singer began taking South Africa’s disparate styles of hip-hop and dance musics (termed “zef”) to the extreme limits of the form that he began to gain major attention abroad.

Partially, this attention stems from Die Antwoord’s striking and indeed almost frightening appearance; their breakout video for the song “Enter the Ninja” was a gothic horror story set in contemporary times, with the group’s female frontperson Yolandi Visser appearing almost cartoon-like in her garish and gaunt visage and Ninja looking like a common thug; even today, Visser looks halfway between a model and a working class English girl in her track suits and bleached-platinum mullet, a person more out of the sketch comedy “Little Britain” than out of the streets of Cape Town.

There is also substance to the group’s aggressive appearance, however. The group’s look seemingly encapsulates the dichotomy of violence and beauty that has defined South African culture in the 20th and 21st Century, inasmuch as the country has produced some of the ugliest examples of racism in contemporary times as well as some of the world’s most admired leaders. (It is no surprise that these two qualities are deeply intertwined and related in South Africa, where Nelson Mandela rose to prominence due to his criticism of the country’s brutal apartheid system.)

A commentary on the social issue of poverty within the country, the group’s look exists as an exaggerated version of clothing found in the country’s slums. Their mixing of high and low culture has earned them fans in other artists who also mix working class imagery with artistic concepts such as electronic musician Aphex Twin and filmmaker Harmony Korine.

All of this posturing on the part of Die Antwoord would be meaningless, of course, if the group did not have a high degree of talent to back up their attitude. Fortunately, the music of Die Antwoord is extremely well-written and even catchy; indeed, songs like “Baby’s On Fire” and “I Fink You Freeky” would not seem out of place on a top-40 radio station. Perhaps it is this broad appeal that has made Die Antwoord so popular; while it remains to be seen what place the group will hold in the history of music, it is simply a fact that at present Die Antwoord has risen to cultural prominence on their own merits.

17 Drake T-Shirts for The Release of ‘More Life’ →

25 Lady Gaga Shirts for All the Little Monsters →