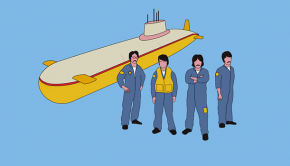 Just like there are no women on submarines, there’s no Yoko in this awesome Beatles-inspired Yellow Submarine tee. John, Paul, […] 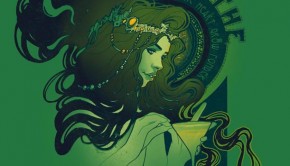 We’ve assumed for some time that absinthe, the green fairy, can make the heart grow fonder, and your heart will […] 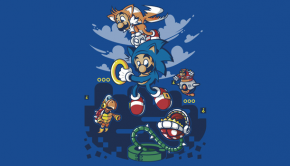 In my humbly biased opinion this is a masterful combination of the greatest Nintendo/Sega games ever made: Super Mario Bros […] 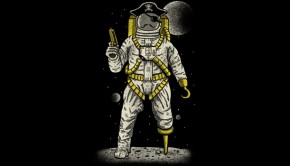 Some kids, when they were growing up, had very diverse interests. They loved the thought of sailing over the vast […] 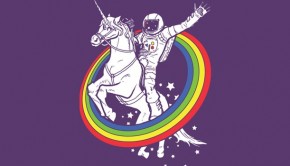 Ride ’em space cowboy! Er, on a unicorn, that is. This astronaut seems happier perched on this mythical creature than […] 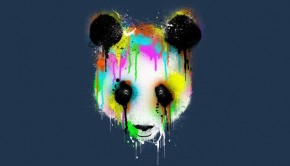 If everyone had a panda at home, the world would be a much happier, and somewhat furrier, place. Seriously, who […] 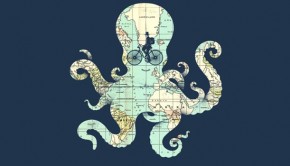 Octopuses, Octopi, Octopodes… Do you know which one is right? We don’t, but who cares! These guys are awesome sea […] 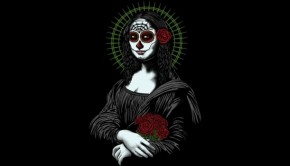 The concept of “otherworldly” meets innovation one of the latest t-shirt designs from the DBH Collective, the Muerte de Mona […] 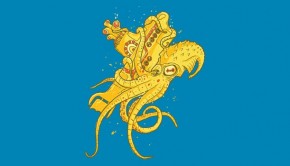 The Beatles came across their fair share of magical mystery creatures in their travels in the yellow submarine, but never the Kraken, until now! 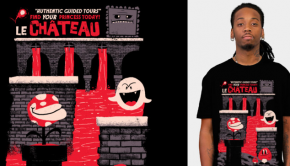 Like Mario games? How about travel? Yes? Then do I have the tour for you; an authentic guided tour of […]