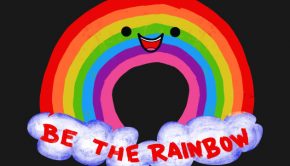 As spring turns into summer, and May turns into June, prepare to see more rainbows in your world. With spring […] 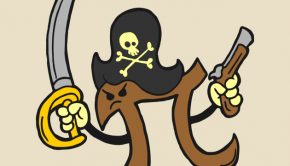 Pirates were terrible, terrible people. They did horrible things to innocent folks. I’m talking beyond walking the plank. For example, […] 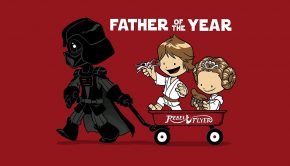 With Father’s Day right around the corner, it’s time to stop and reflect on some of the greatest fathers in […] 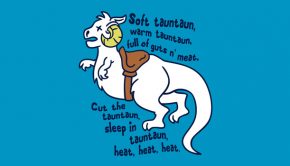 The Big Bang Theory has added so much to pop culture. (I’m of course, talking about the television show, not […] 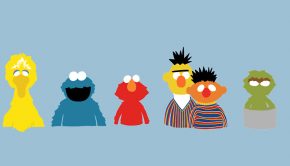 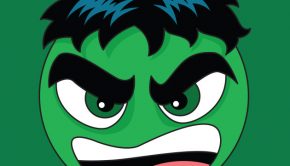 It may have been Kermit the Frog who coined “It’s not easy being green.” But that amphibian has had a […] 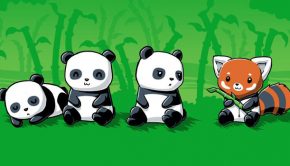 What’s black and white and red all over? An embarrassed panda. OK, bad (and very old) joke. But when we […] 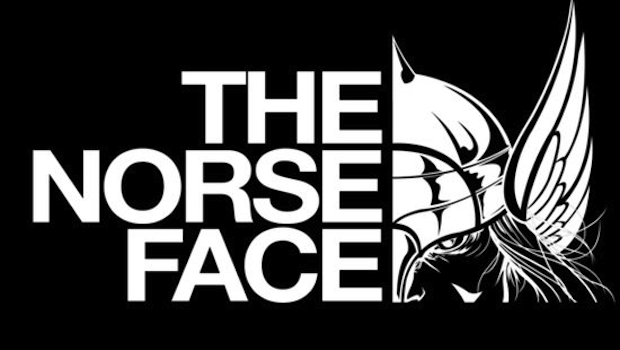 He may not be your favorite Avenger, he may not have the coolest catchphrase, but he sure is a cinematic […] 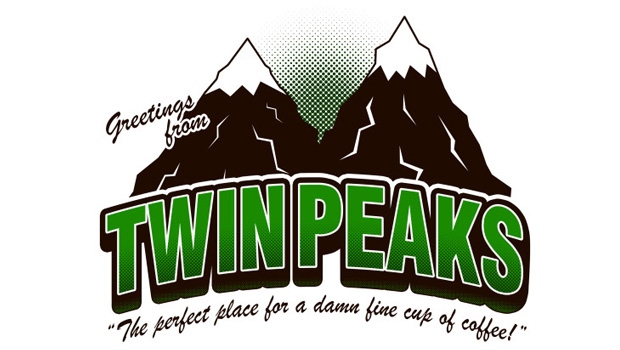 In a town like Twin Peaks, nobody in innocent. That was the original tag line for the groundbreaking television series. […] 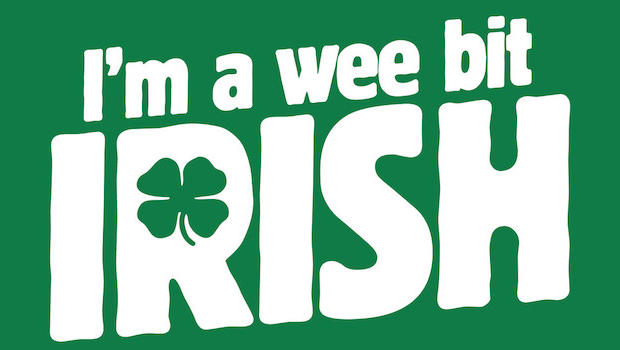 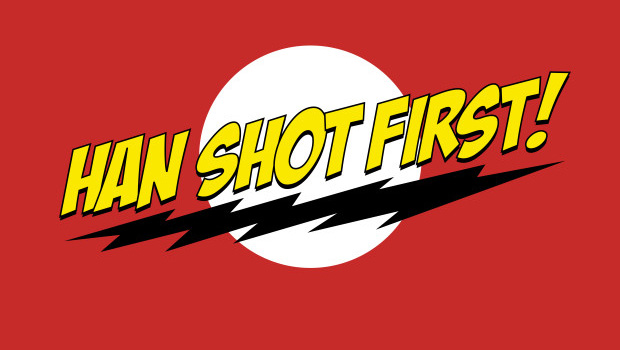 It is almost that magical day once again, the day where dreams come true and happiness floats through the air.  No, […]

From Degrassi: The Next Generation to his fifth world tour, Aubrey Graham is among the greats as one of the most […] 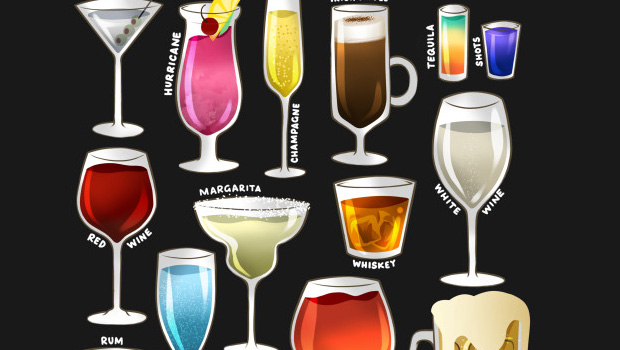 I live in Los Angeles, which is known for promoting healthy lifestyles. Granted, I’m not a vegan or vegetarian, but […] 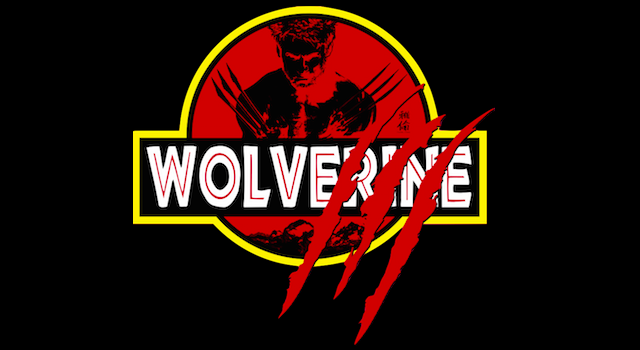 Hugh Jackman is a man of many talents.  He is an actor, singer, musician, athlete, philanthropist, and we wouldn’t be […]

Similar to peanut butter and jelly, salt and pepper, and even Kim and Kanye, Sherlock Holmes and Dr. John Watson are […]

The myth, the legend, Lady Gaga is a unique role model to many around the world, evoking ideals of individuality […] 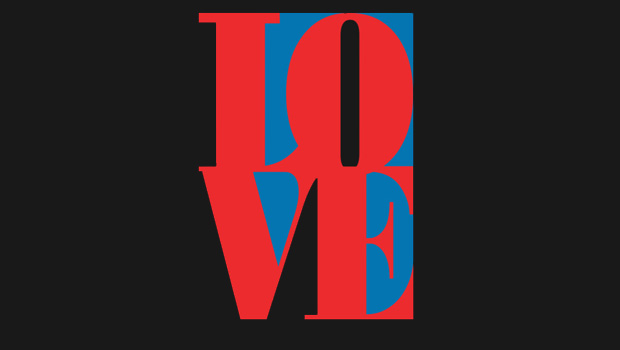 Love makes the world go round. It keeps us together, it tears us apart. And, as we’re told over and […] 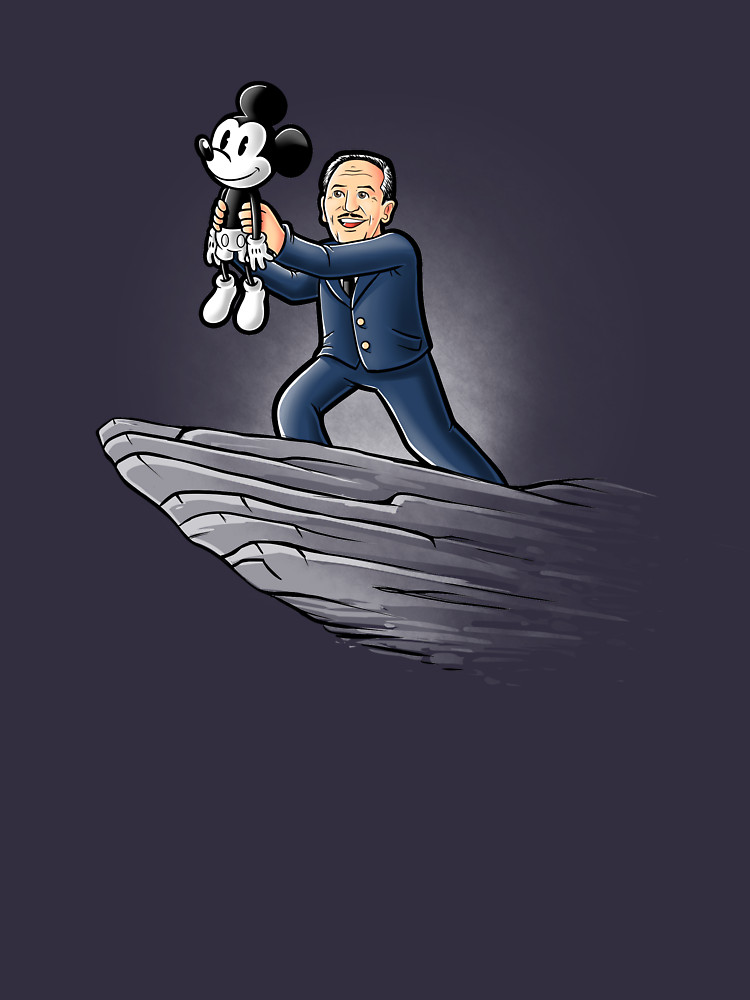 It is one of the most iconic images in animated movie history: Rafiki presenting the cub Simba on Pride Rock. […] 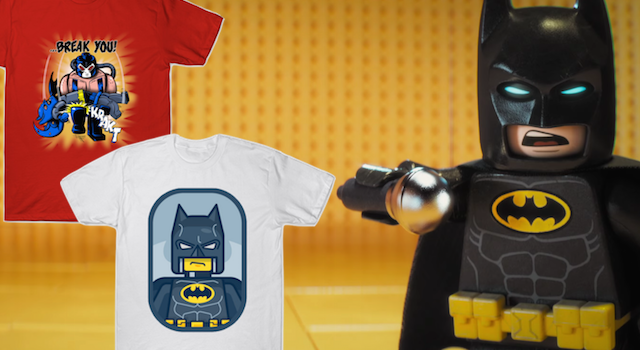 It astounded the world and inspired a generation.  A revolutionary masterpiece, a film seemingly greater than life itself, The Lego Movie is widely […]