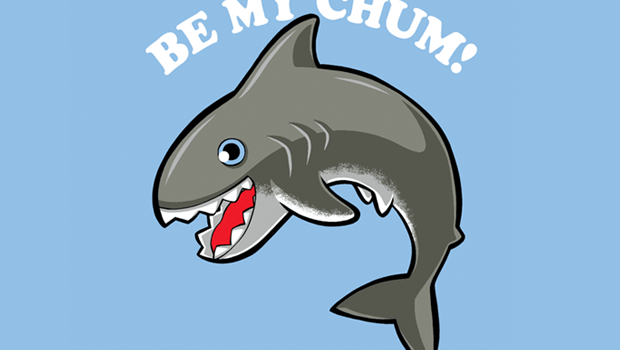 What’s more awesome than shark week? I have no idea! Shark week has become an epic, yearly tradition, in which we partake in as much shark programming as the Discovery Channel can dish out to us in a week. Some of it is scary, some intriguing, some silly, but all sharky! To help celebrate shark week, we’ve uncovered 23 of the best shark t-shirts available. If you bought all 23, you could wear 3 of these a day during shark week and still have a couple clean tees by the end! 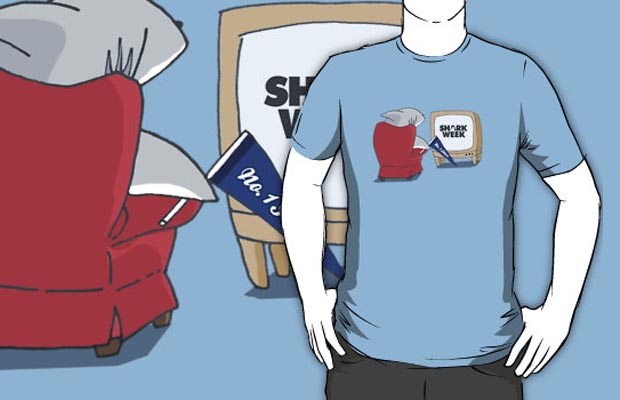 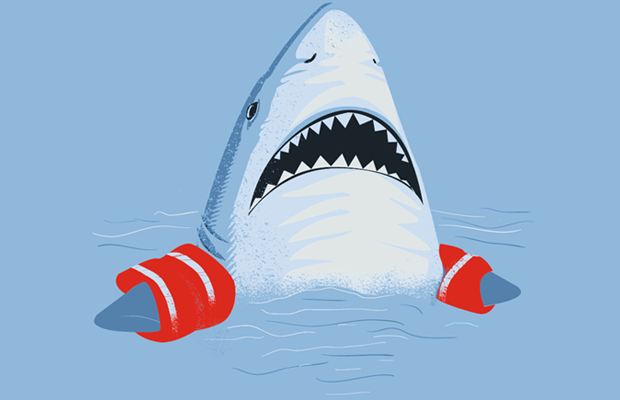 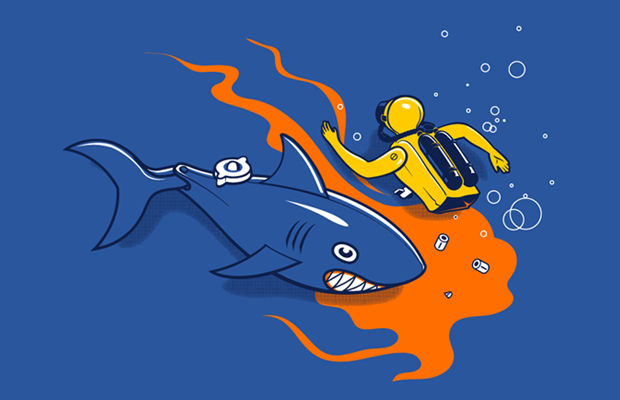 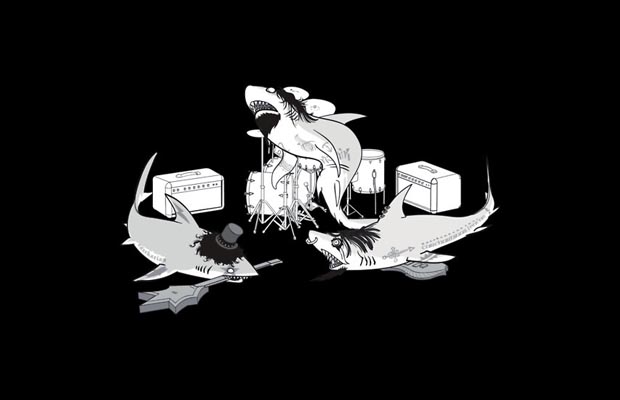 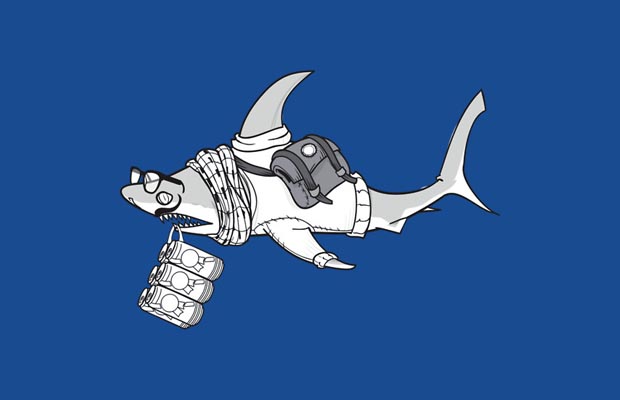 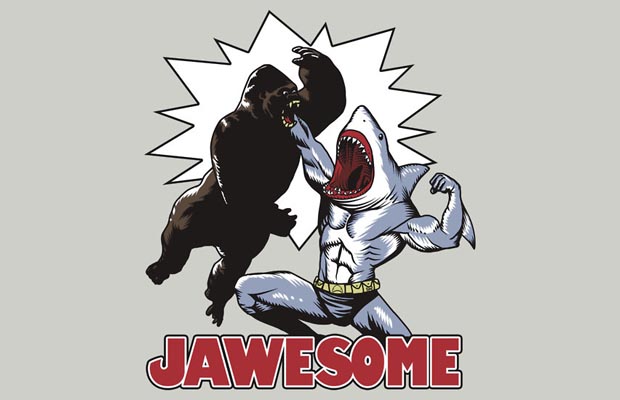 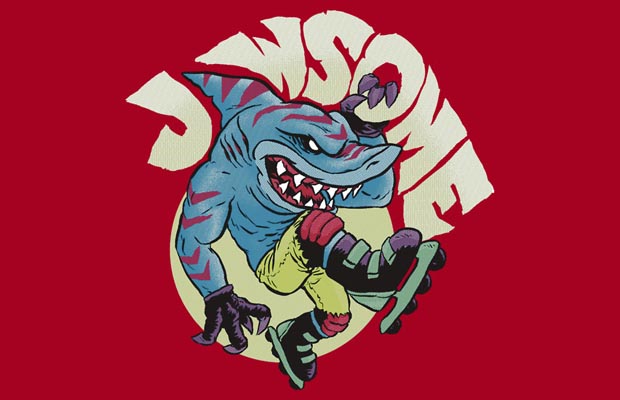 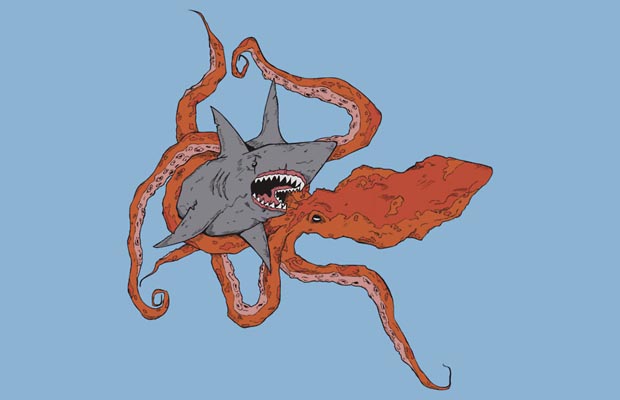 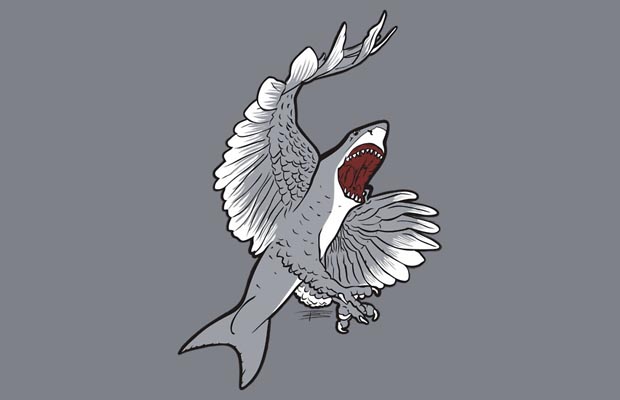 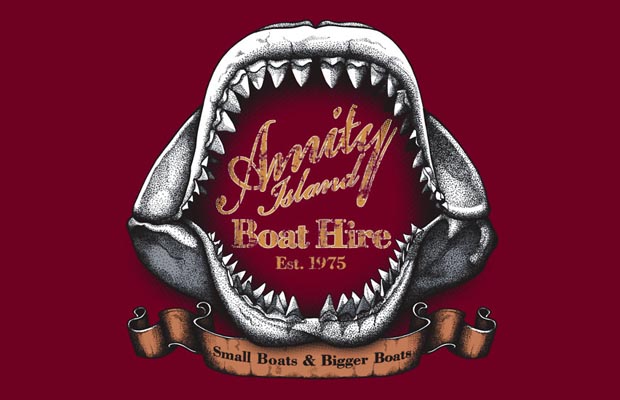 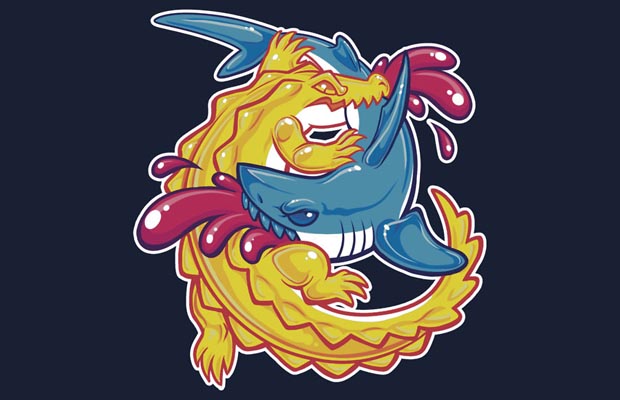 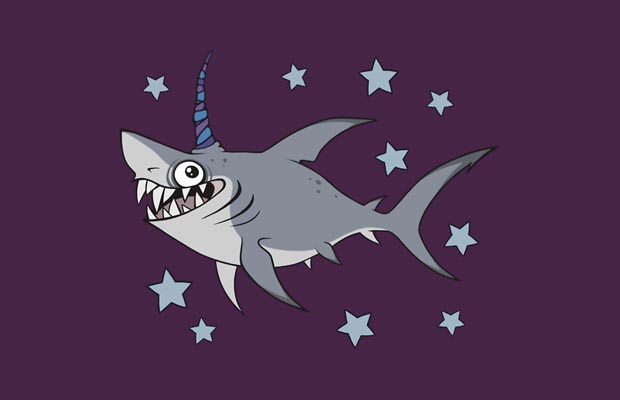 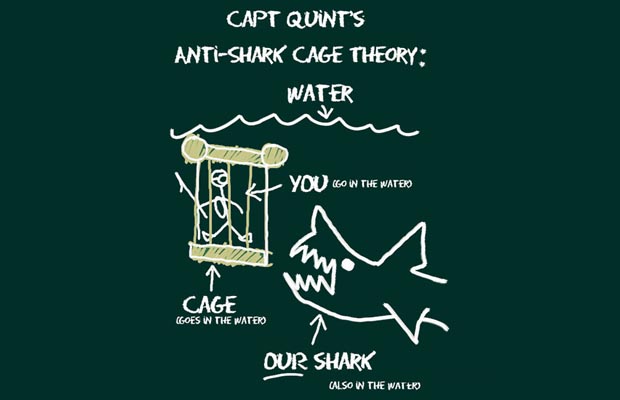 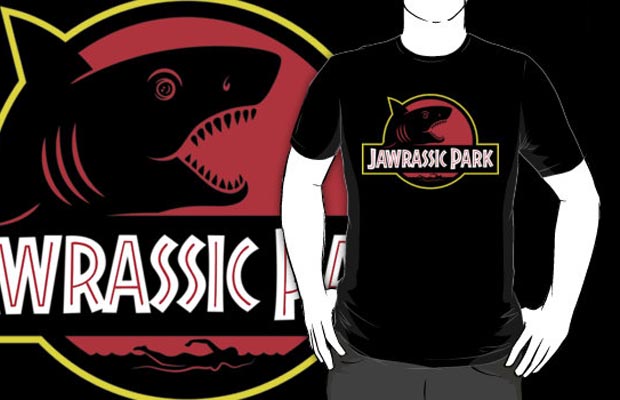 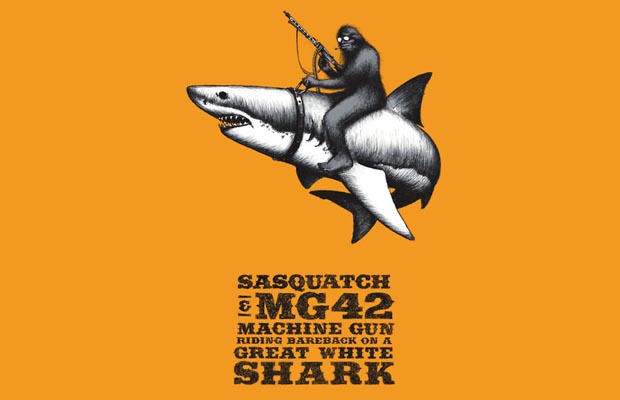 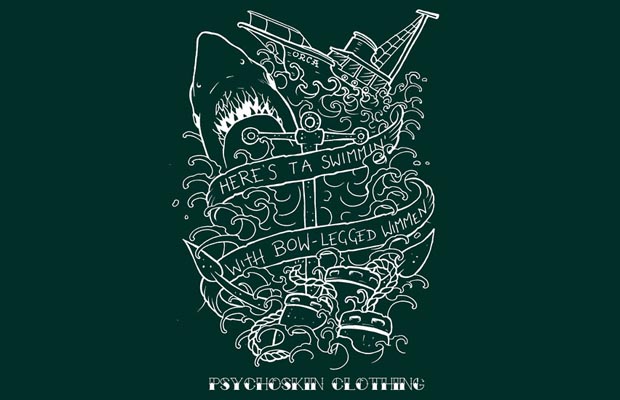 What Science Fiction Means To Me T-Shirt 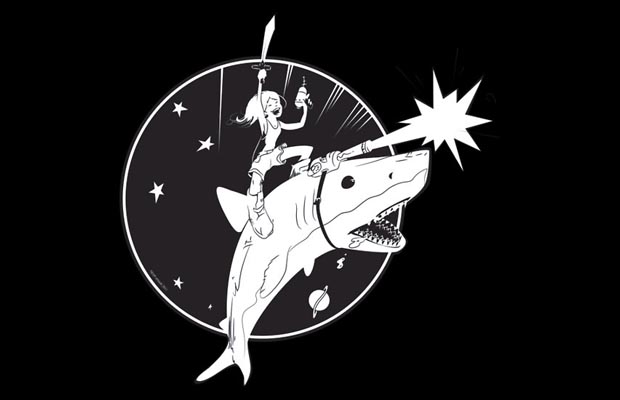 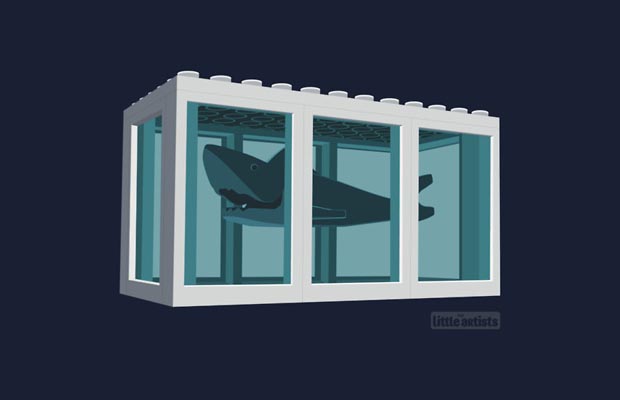 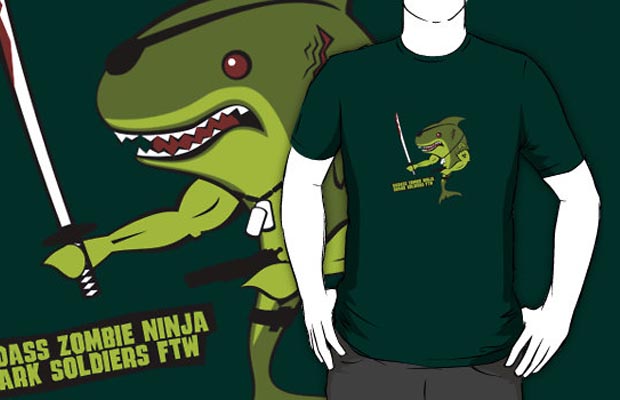 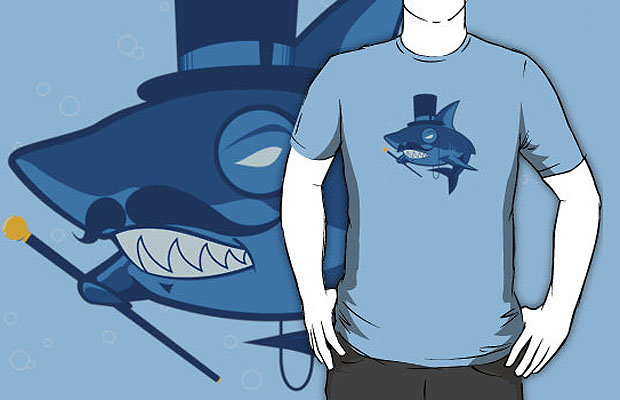 Be My Chum T-Shirt 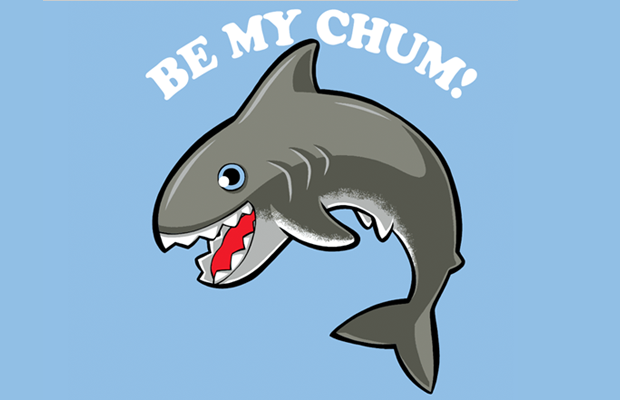 About Shark Week
For the last 26 years, the Discovery Channel’s Shark Week has broadcast into millions of homes with the idea of raising both awareness and respect for sharks. Every summer, people tune into the longest-running television programming event of all time, and this year was no different; according to the Los Angeles Times, 4.8 million viewers tuned in to this year’s opening program, “Megalodon: The Monster Shark Lives.”

Since the the first run of Shark Week in 1987, The Discovery Channel has dedicated a week of educational and documentary shows to the animals. Because other major broadcast network shows are in between seasons during the summer, Shark Week has proven to be a consistent success. According to Time.com, since 1995 the show has pulled in at least 20 million viewers, and 30 million viewers watched Shark Week in 2010.

Over the years, the Discovery Channel has received criticisms that their programming is sensationalist, that they are incorrectly portraying sharks as man-eaters, but the network remains committed to a mix of programming. While some shows do emphasize the fact that humans have been attacked by sharks, the programs generally try to emphasize the idea that in most cases, a shark is not aware that it is a human he is attacking, but simply are in the wrong place while a shark is looking for its next meal. In fact, the Discovery programs during Shark Week generally feature statistics for shark attacks among humans, in an attempt to keep the programming in context.

But for Discovery, Shark Week isn’t just about shark stories and the power of the animal; it is also a platform to warn viewers about the human impact on sharks. In 2010, Oceana, Ocean Conservancy, and the Pew Charitable Trust teamed up to create public service announcements for the network to inform viewers about the dangers of shark finning.

With over a quarter century of programming, Shark Week remains one of the most unique television experiences on air. But viewers be warned: it is not for the faint of heart.