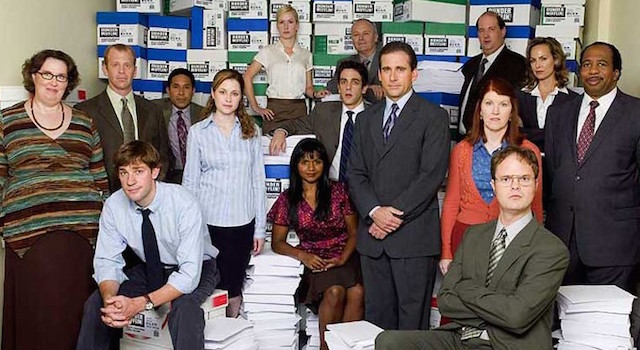 If Barney Stinson with How I Met Your Mother was the King of Flashbacks and Chandler Bing with Friends was the Duke of Sarcasm, then Jim Halpert with The Office was the Lord of the Fourth Wall.  He glanced, grinned, and […]... Read More → 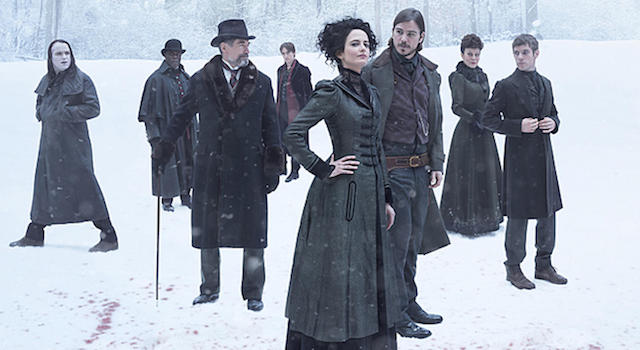 A melancholy mix of gothic horror and infamous folklore, Penny Dreadful was one hell of a series  and we’re on a quest for finding the best Penny Dreadful t-shirts in the both real and mythical world. The world […]... Read More → 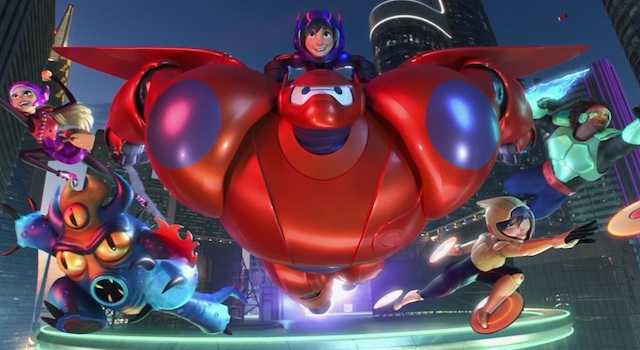 Big Hero 6 is officially turning two years old in a few months, so it is our excuse to rewatch this animated masterpiece for the thousandth time.  It’s a bit cliché, but this movie literally made us […]... Read More → 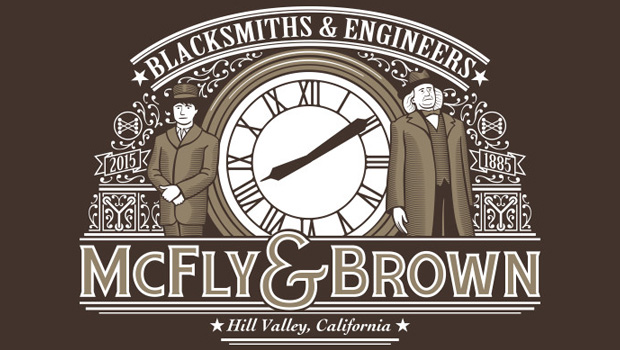 Great Scott! 16 Back to the Future T-Shirts 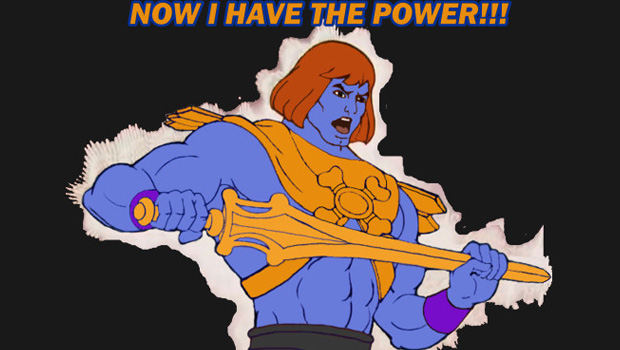 Just when you thought all the cartoons from your childhood had returned, “By the power of Grayskull!” Masters of the Universe is making a come back. Kind of. At San Diego Comic Con last week, the […]... Read More → 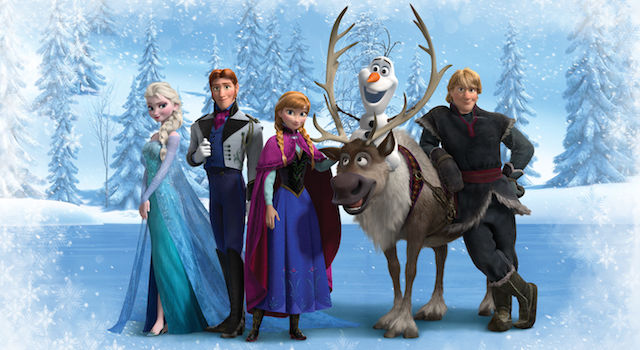 Disney’s hit animated film, Frozen, came out in November 2013 (that’s right! almost three years old), but don’t tell me that it is not going stronger than ever.  People still love this movie.  Between the girl power, catchy music, […]... Read More → 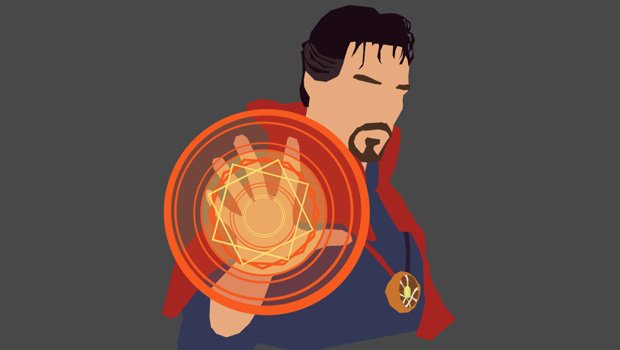 I was telling a friend the other night that this was the perfect time for a Doctor Strange movie. Not because of the advances in special effects and popularity of superhero movies, but because of Benedict […]... Read More → 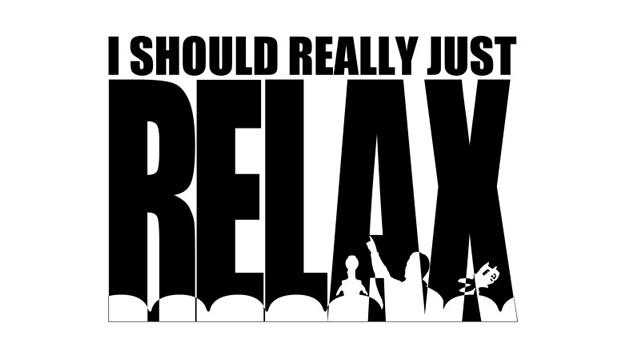 17 Mystery Science Theater 3000 Shirts That Are Anything But Poopie!

In the not to distant past (June 26th AD), RiffTrax hosted a Mystery Science Theater 3000 Reunion. The whole gang was there… yes Joel AND Mike and the whole roll call crew. The event was performed […]... Read More → 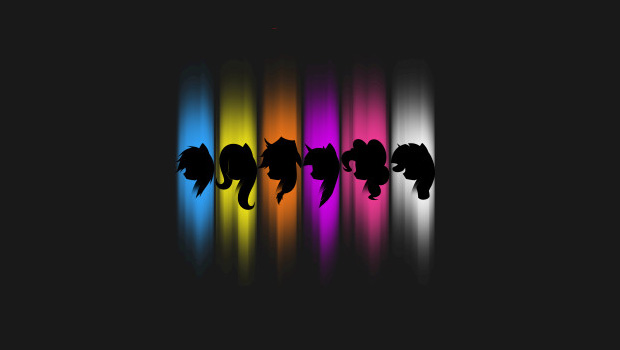 19 20% Cooler My Little Pony Shirts for All My Bronies

I am not a Brony. I’m not saying that in a negative way, I respect all fans of My Little Pony, I just don’t know enough about it to be claim the mantle of Brony. Then […]... Read More → 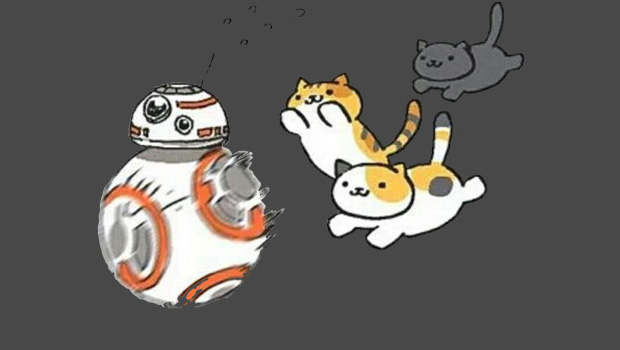 I don’t know about you, but these day, surfing the web and social media has become more of a downer. Too much bad news, too many deaths, too many crazy politics, too many people saying hateful […]... Read More → 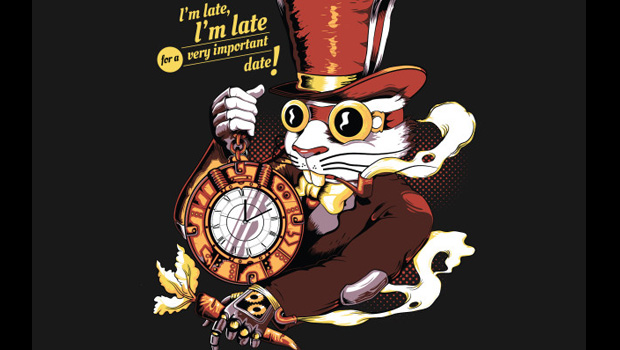 20 Steampunk Shirts That are Out of This Alternative Reality!

When steampunk first started growing popular with geek culture, I admit that I didn’t quite get it. An idea of an alternative reality when the Victorian age was more technologically advanced and powered by steam? Sounded […]... Read More → 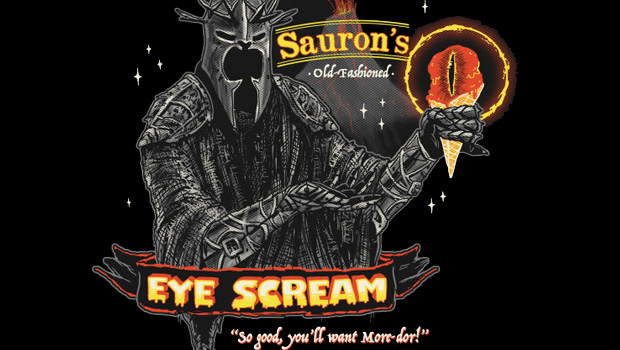 I Scream, You Scream, We All Scream for 18 of the Coolest Ice Cream Shirts

It’s the middle of summer. You find yourself hot and hungry and in the need of something sweet. Who will save you in your time of need? Batman? No. Spider-Man? Probably not. Superman? Come on, he’s […]... Read More → 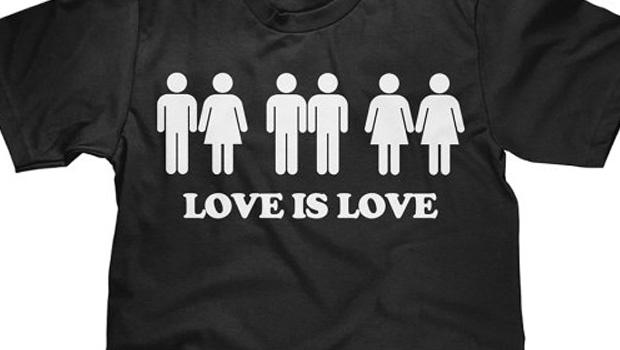 Love is Love T-Shirt Review and Contest from HappyHeadTees!

I don’t often get political in my blogs, but I am a firm believer in marriage equality. As a matter of fact, I hate that it is even considered a political issue. If two people have […]... Read More → 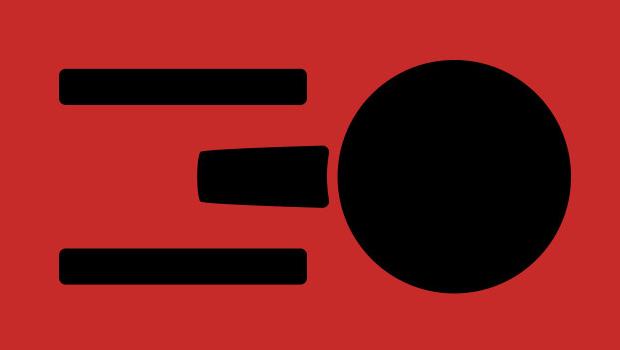 20 Shirts To Boldly Go Back to the Star Trek Universe

Star Trek is over a half century old, and this year is turning out to be one of the biggest in this sci-fi franchise’s history! First, we’ve got the third installment of the Star Trek reboot […]... Read More → 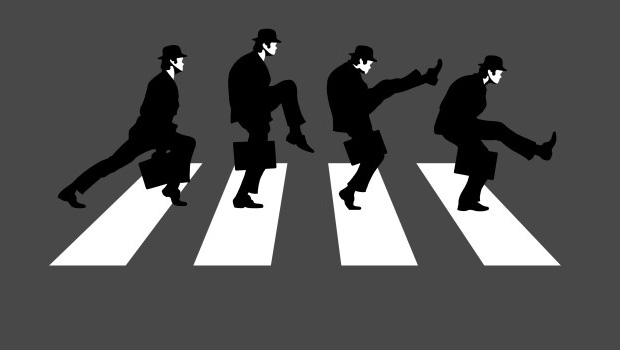 Somebody once asked me if I liked Monty Python. I replied: “I told you once.” They fell off their chair they were laughing so hard. Though I may think myself funny, there is no way I […]... Read More → 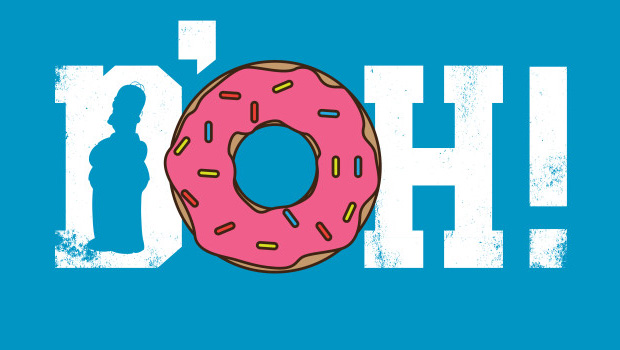 17 Shirts Showing The Wit and Wisdom of Homer Simpson

I know the “hip” thing to do is to complain that The Simpsons are still on the air and how horrible the new seasons are. I do agree that the quality is not as great as […]... Read More → 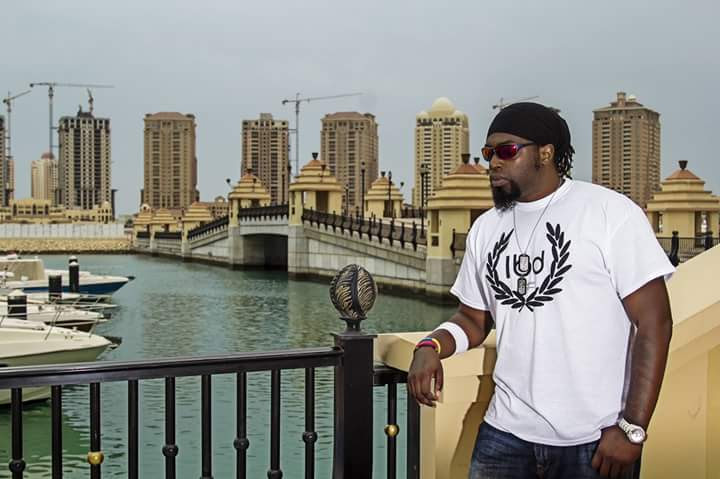 Legendary By Design, a t-shirt brand by “Don G” 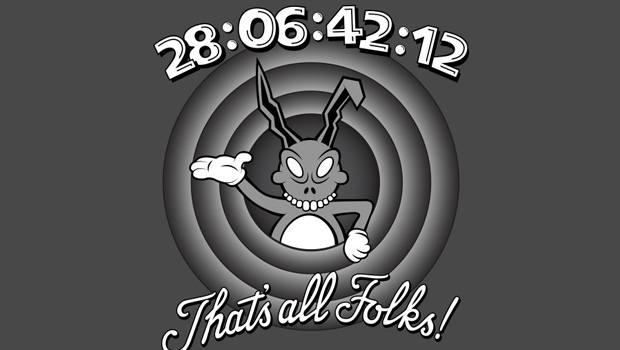 Way back in the day, all movies had a short cartoon before the feature (not just Pixar movies). And the most famous of those were Looney Tunes. You know, Bugs Bunny, Daffy Duck, Porky Pig and […]... Read More → 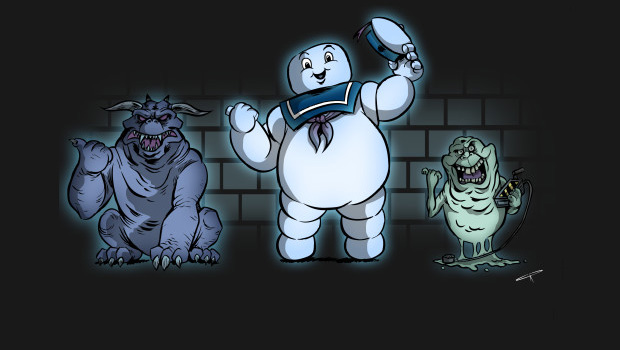 You’d have to be living under a gargoyle if you didn’t know a new all-female Ghostbusters was going to answer the call this summer. Before the movie was even cast, there was debate about its quality. […]... Read More →

Personally, I don’t get it. Why do people wear clothes with logos of companies like Nike and Abercrombie & Fitch and others? I’ve always felt like this was free advertising for these companies. I believe they […]... Read More →