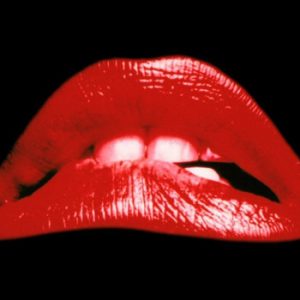 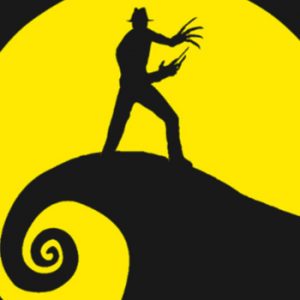 Tim Burton’s The Nightmare Before Christmas is one of my all-time favorite movies. But up until recently, I didn’t know that the hill that Jack Skellington climbs during his lament is called Spiral Hill. It is […]... Read More → 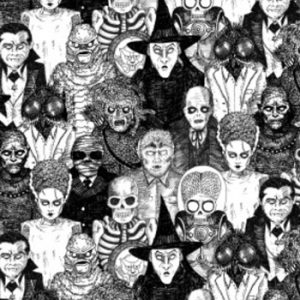 It’s the time of year where we want to watch all the scary movies. Everything! From the classic Universal Monster series: Dracula, Frankenstein, The Wolfman, The Mummy and more, to the UK horror masters Hammer’s take […]... Read More → 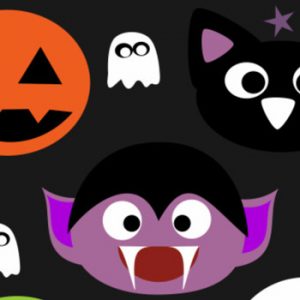 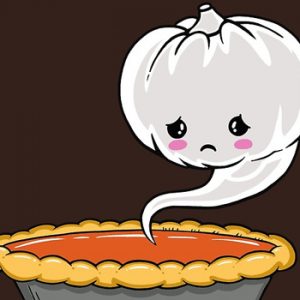 One of the rules that was drilled into us growing up was not to play with our food. It was for eating, not entertaining yourself. Well, as Autumn creeps over the calendar, one’s food plays multiple […]... Read More → 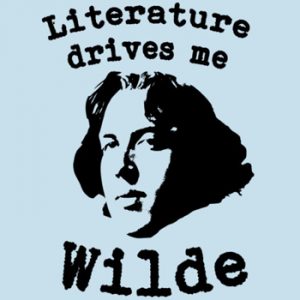 17 Literature T-Shirts That Are Literally Literate

If you’re an avid reader like myself, you probably have certain types of books that you like to read at certain times of year. For me, summer is usually when I want to read something a […]... Read More → 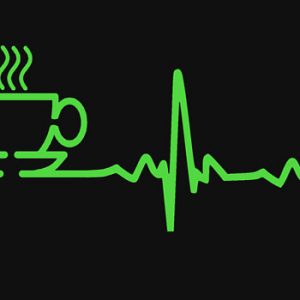 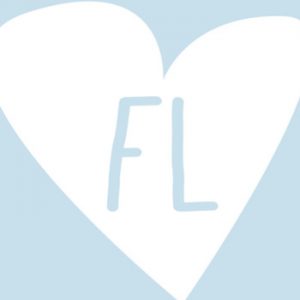 Some of our favorite states have been going through quite a rough patch this year. First, Texas had to deal with Hurricane Harvey, and now Florida is being visited by his cousin, Irma. And what’s worse, […]... Read More → 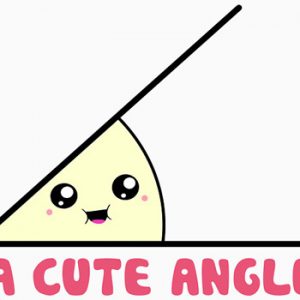 Now that Labor Day is over, most students are back to class. Long gone are the dog days of Summer and here are the ruff… I mean rough days of studying. As in the case of […]... Read More → 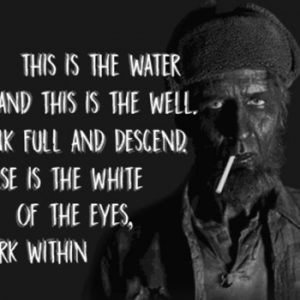 22 Twin Peaks: The Return T-Shirts to Drink Full and Descend

By the time you read this, the final two episodes of Twin Peaks: The Return (aka Season Three) may have already aired. But as of this writing, I am still waiting for the conclusion of this […]... Read More → 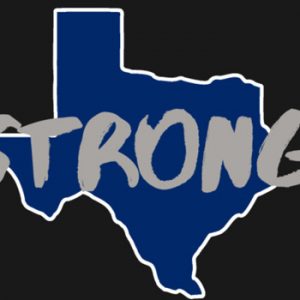 This week, all our eyes are turned toward Texas as they are dealing with Hurricane Harvey. With the world made much smaller by the Internet, many of us have Facebook friends in the Texas/Houston area. And […]... Read More → 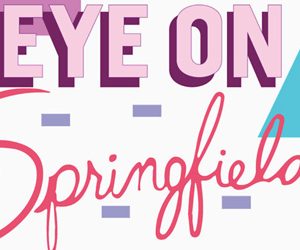 Believe it or not, this Fall kicks off the 29th Season of The Simpsons. Including the shorts from the Tracey Ullman show, the characters have been in existence for well over thirty years. And with over […]... Read More → 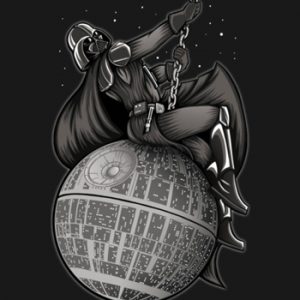 When Disney bought the Star Wars franchise, the rumor from the company was that we would have a Star Wars movies every year until most of us were no longer living. Though this seems like a […]... Read More → 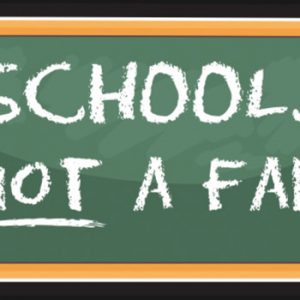 So we are now much closer, if not deep into, the “back to school” time of year. And it turns out, you may not be able to attend that fictional high school you were hoping to. […]... Read More → 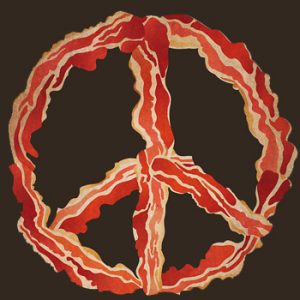 The past couple of weeks have been filled with some horrible and terrifying news stories. Yes, I know that’s the usual MO of the news, but it seems that these days there’s more fear of war, […]... Read More → 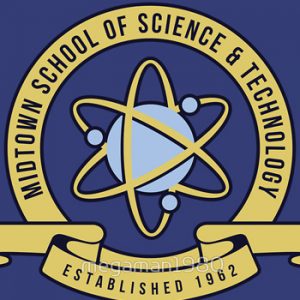 It’s just about that time of year. Back to school! For some, it’s the time that fills you with dread, returning to that horrid place. Some are happy, because they love their school and can’t wait […]... Read More → 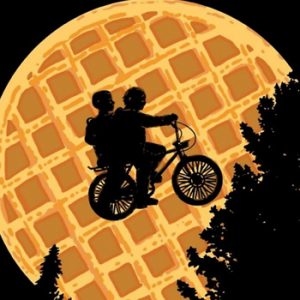 It’s amazing where hunts for t-shirts lead me. After doing a blog for this August’s total solar eclipse, I thought I’d do a complementary blog here with some cool moon shirts. But when I entered that […]... Read More → 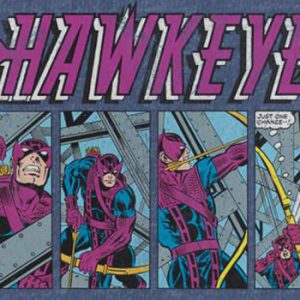 If I had the ability to visit myself as a pre-teen Marvel comic book reader, I’d be excited to tell myself that in a few decades… uhm, I mean years… I’d be living in the Golden […]... Read More → 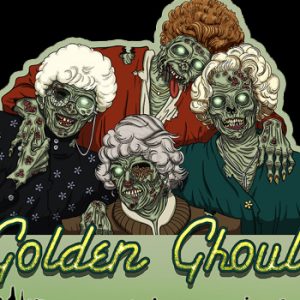 I’m old enough to remember when the Golden Girls originally aired. If I recall, it was one of those Saturday night sit-coms that my mother used to watch. And though mom was younger at that time, […]... Read More → 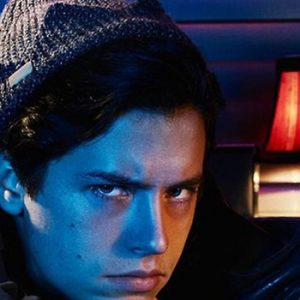 Jughead Jones is an iconic comic book character. We all know that tall, lanky kid who wears that weird crown-like hat and has a thing for hamburgers. The character has evolved with each generation, but the […]... Read More →