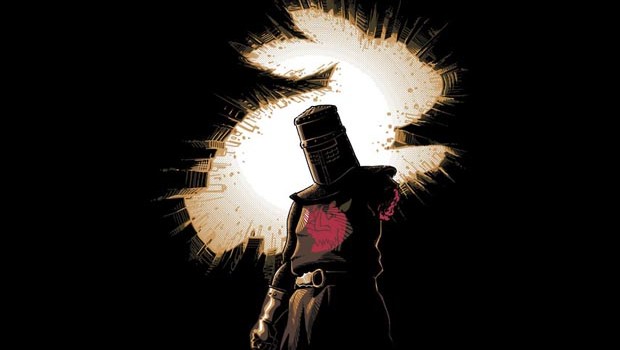 The Immortal Monty Python, credited as being one of the best, and most influential comedy troupes of our time. If you’re not familiar with their material, do yourself a favor and checkout one of their films, like right now, we’ll wait. And, if you’re a big fan, I’m sure you’ll love most of these awesome, and very silly Monty Python inspired tees, featuring killer bunnies, ex-parrots, spam, silly walks, indestructible knights and much more! 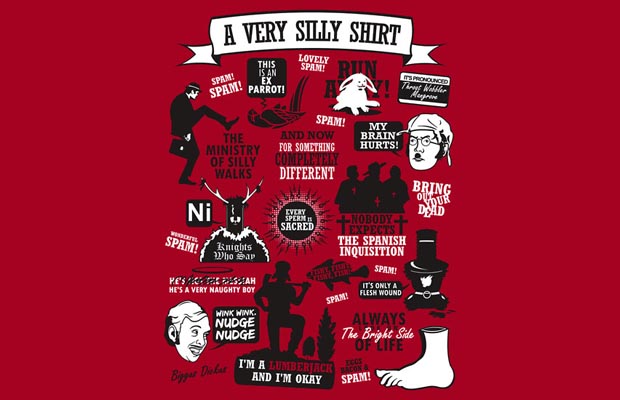 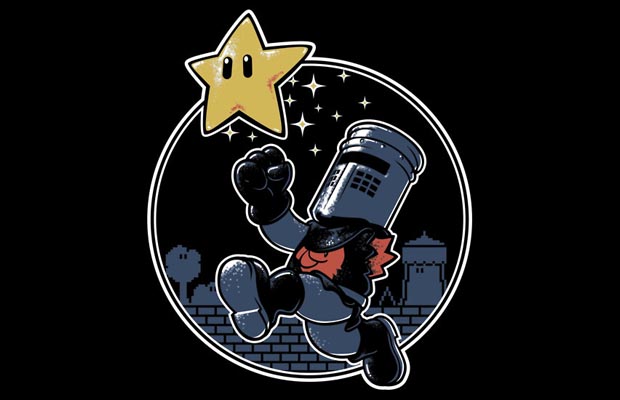 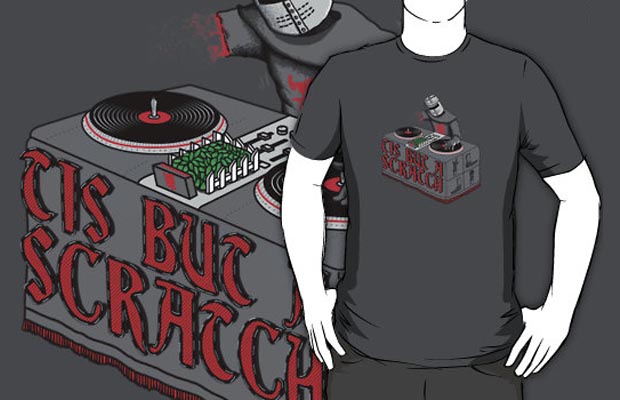 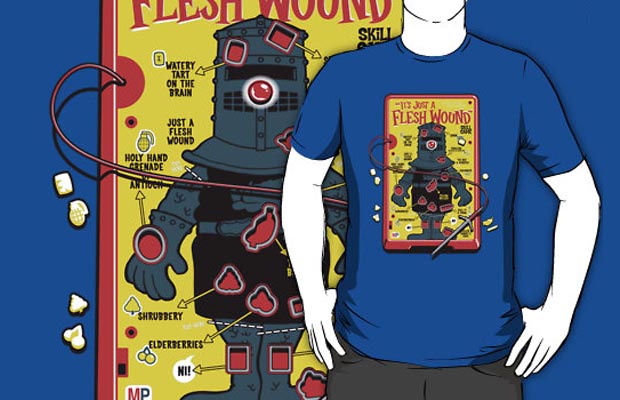 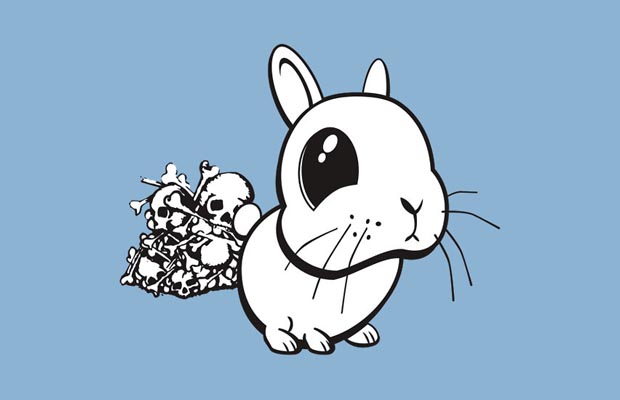 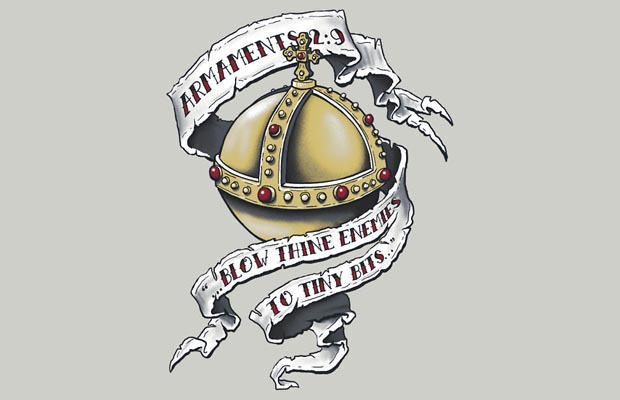 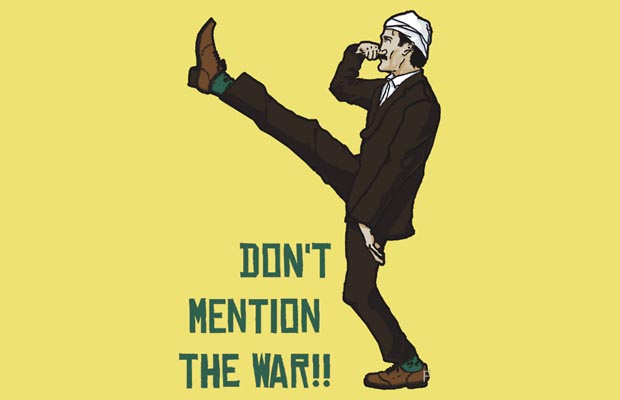 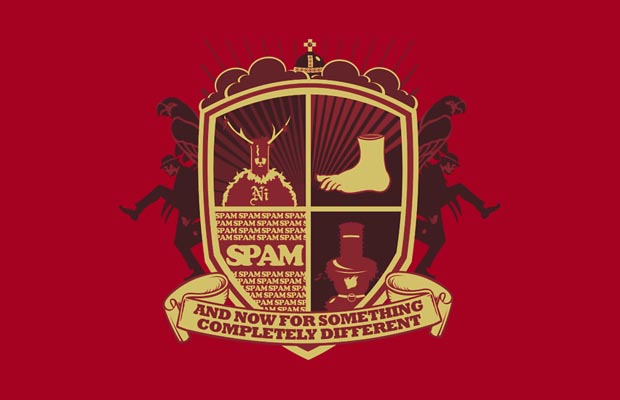 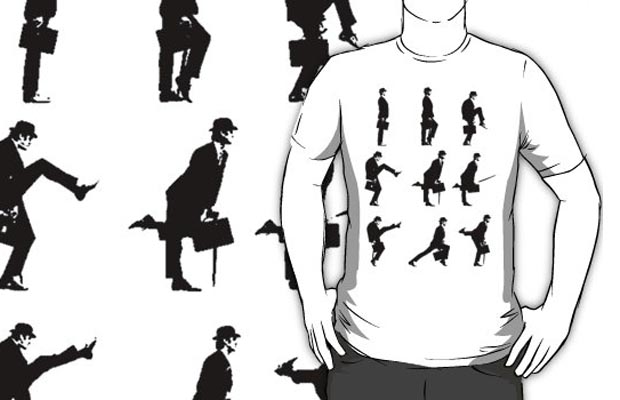 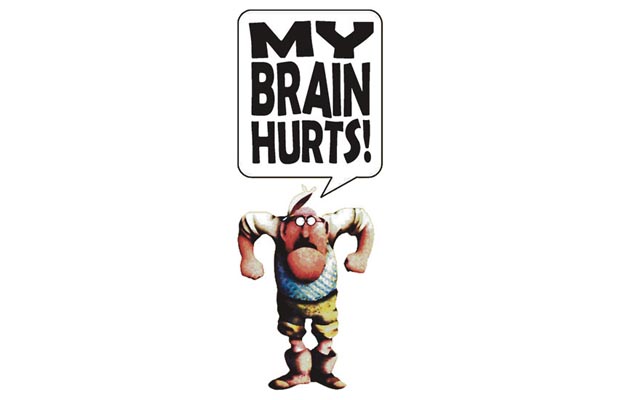 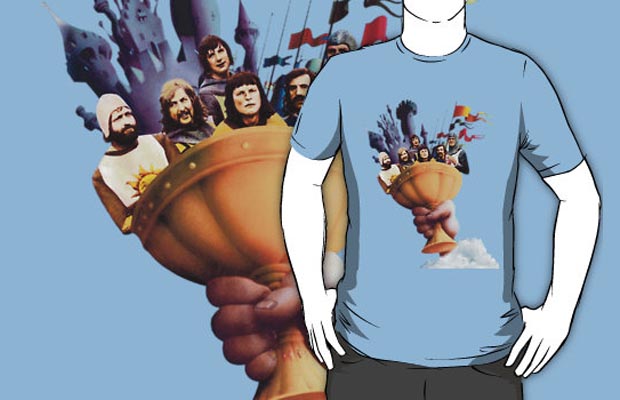 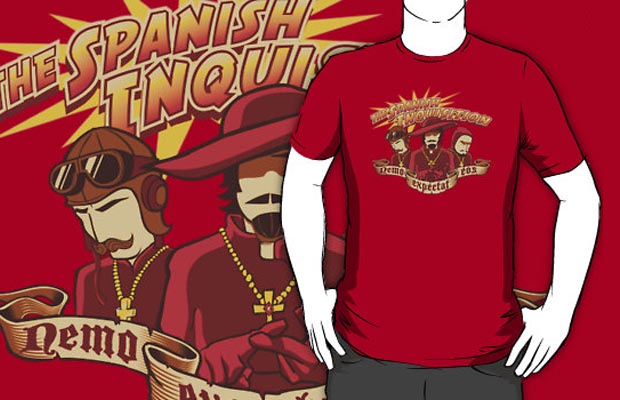 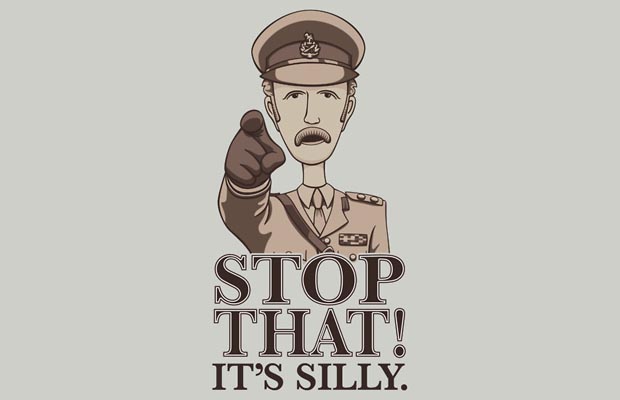 Not The Messiah T-Shirt 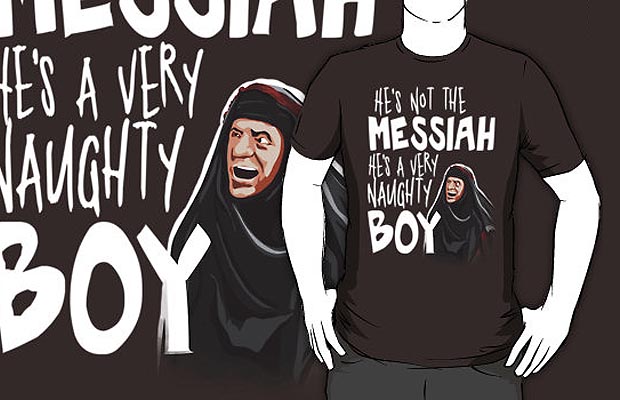 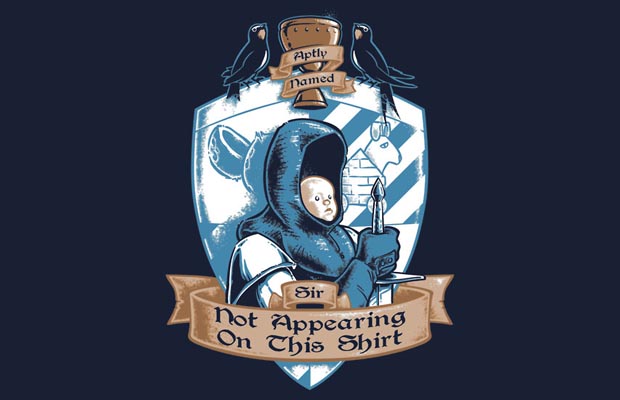 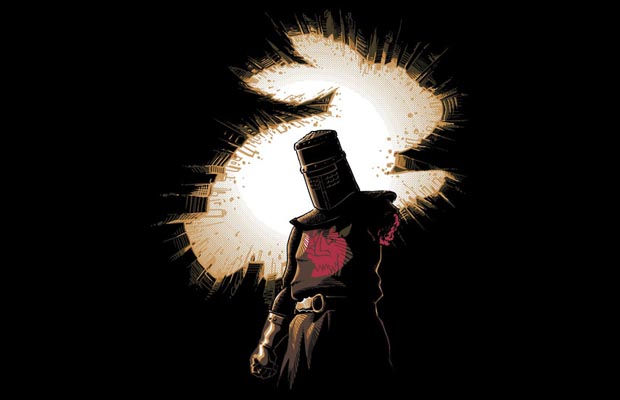 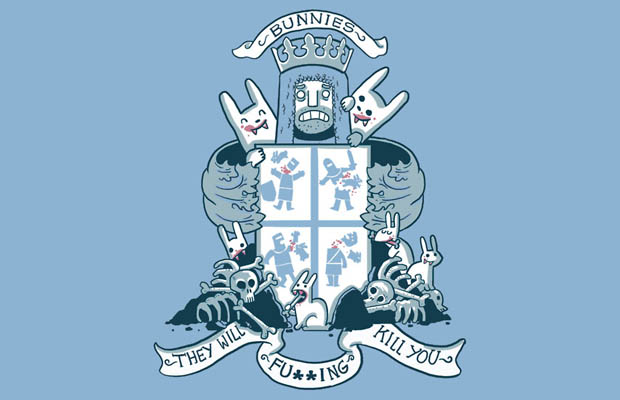 About Monty Python
Being compared with such legendary figures as The Beatles is certainly not faint praise, but in the case of Monty Python, the comparison isn’t out-of-bounds or absurd. The six members of the British comedy troupe (Graham Chapman, John Cleese, Terry Gilliam, Eric Idle, Terry Jones, Michael Palin) were the conceptual and creative forces behind the ground-breaking BBC television series, “Monty Python’s Flying Circus,” which made its debut October 5, 1969 and ran until 1974.

The comedy series turned the existing template for similar programs upside down, and despite airing only 45 episodes, it literally altered the face of comedy in the latter half of the twentieth century. Their enormous impact continues to influence every aspect of comedy almost a half-century later, with programs and performers such as Saturday Night Live, SCTV, In Living Color, Matt Groening, Seth MacFarlane and Trey Parker being direct (or indirect) descendants of Python’s “outside-the-box” style.

The program, from the beginning, thumbed its nose at the accepted comedic format, instead utilizing more of a “flying-by-the-seat-of-the-pants” approach, heavily ad-libbed and abandoning the usual opening-and-closing sketch blueprint for abrupt segues into the next sketch without explanation. They also frequently took the rare step of directly addressing the camera (or audience), and often developed their sketches around current events, a most uncommon practice for the time. Other techniques that weren’t standard comedic fare for the era, such as appearing in drag, unexplained walk-ons by either other troupe members or persons completely unrelated to the sketch were de rigeur for “Monty Python’s Flying Circus.” They also took every opportunity to inject political satire regularly into their productions, usually (but not exclusively) directed at the British upper class. Some of their more popular and enduring sketches include “Nudge, Nudge,” “The Lumberjack Song,” “The Ministry of Silly Walks,” “Spam, ” and “Upper Class Twit of the Year.”

The troupe’s landmark television program served as a launching pad for various other media productions. Six theatrical films (“And Now for Something Completely Different,” “Monty Python and the Holy Grail,” “Monty Python’s Life of Brian,” “Monty Python Live at the Hollywood Bowl,” “Monty Python’s The Meaning of Life,” and “A Liar’s Autobiography: The Untrue Story of Monty Python’s Graham Chapman”), nearly twenty albums, three theatrical stage productions, a dozen books and several card/ video/computer games were all produced as part of the “Monty Python” franchise. The troupe has also been honored culturally in various ways, ranging from being credited with coining the term “spam” (used to refer to unsolicited e-mail), and the Python computer programming language is named for them. In addition, Montypythonoides riversleighensis, a pre-historic snake (discovered in 1985) was so named in honor of the troupe. Ben & Jerry’s honored them with their “Vermonty Python” ice cream, “Monty Python’s Holy Grail Ale,” was a 1999 ale produced by Black Sheep Brewery, and the Bemaraha woolly lemur, an endangered species, was given the name Avahi Cleesei in honor of founding member John Cleese. Proving that their influence extends beyond terrestrial boundaries, seven asteroids bear the names of the six founding members as well as one named for the group as a separate entity.

The troupe’s founding members have continued to perform and be vital contributors to the world of comedy, both individually and at times, collectively, although the death of Graham Chapman in 1989 laid to rest persistent rumors of a reunion among the original six.