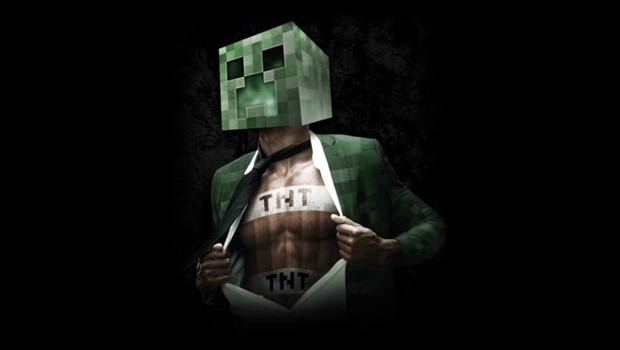 It’s really quite amazing how popular Minecraft is, and that its popularity continues to soar. From quite humble beginnings of the basic beta version on PC, to the addition multiple game modes, and being available on consoles and mobile devices, and in a much more fleshed out and fully realized format. There’s tons of merchandise, (such as the t-shirt we’re featuring but also toys, LEGO sets, books, posters and more) a documentary film, and then there’s MineCon, Minecraft’s very own yearly convention! Who would have guessed that this indie sandbox game would have turned into such a huge and lasting success? And who would have guessed that Microsoft would purchase Minecraft in 2014?! Whether you’re looking for something to wear to MineCon, want to impress your friend, or if you just want to look the part while mining, building and adventuring, checkout these awesomeness Minecraft tees! 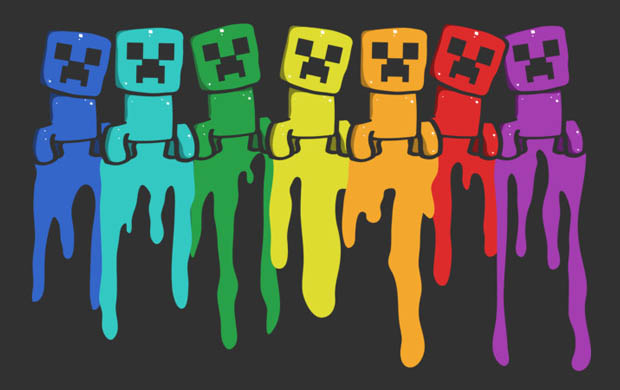 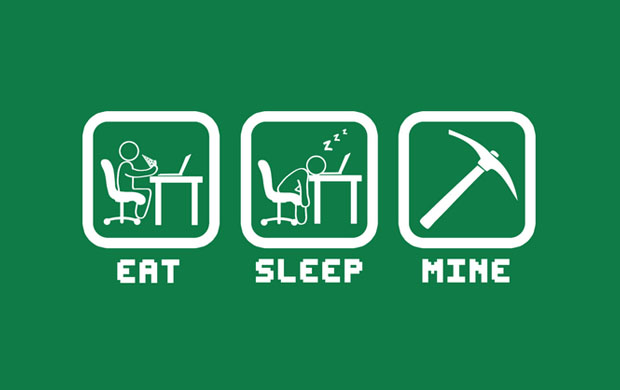 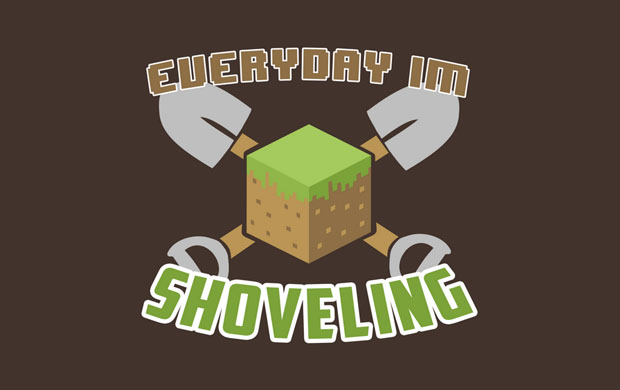 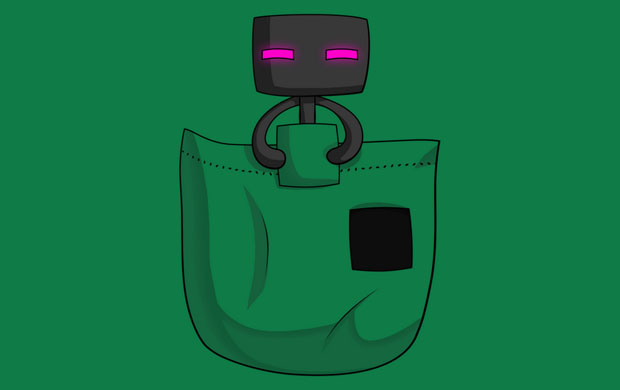 Been Around the Block T-Shirt 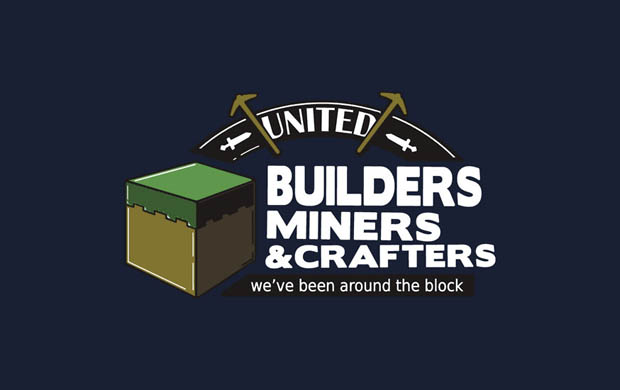 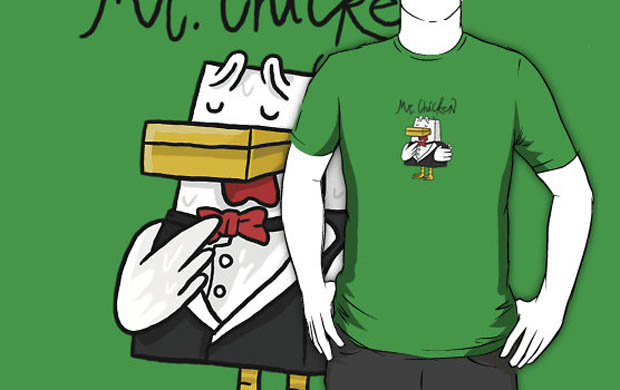 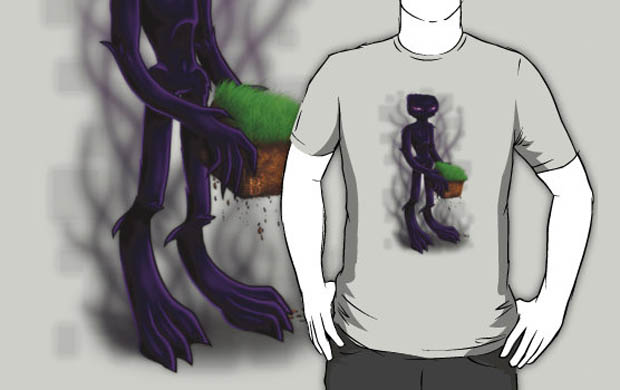 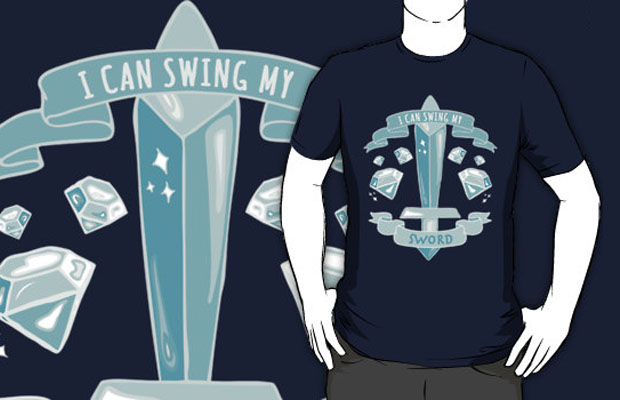 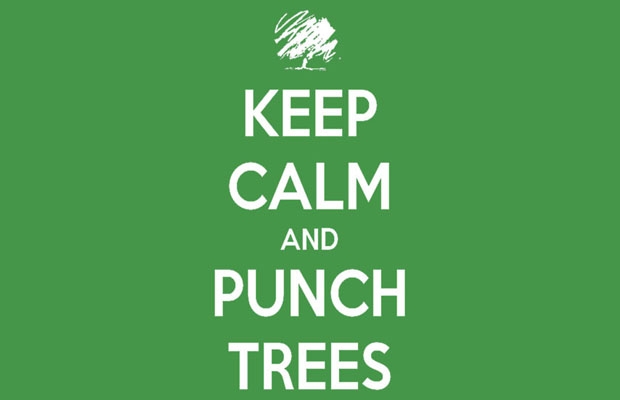 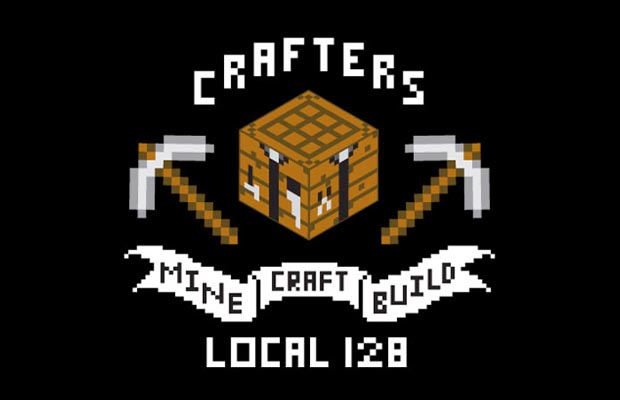 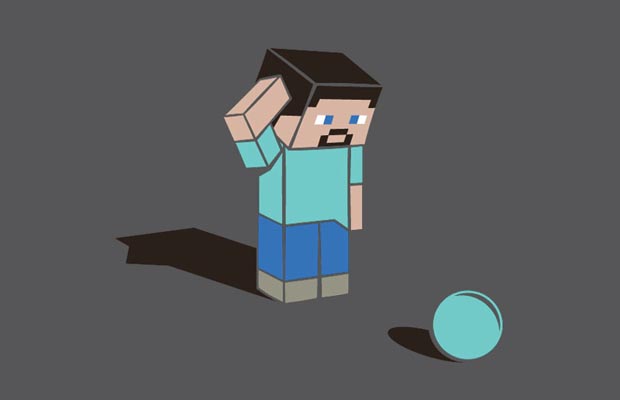 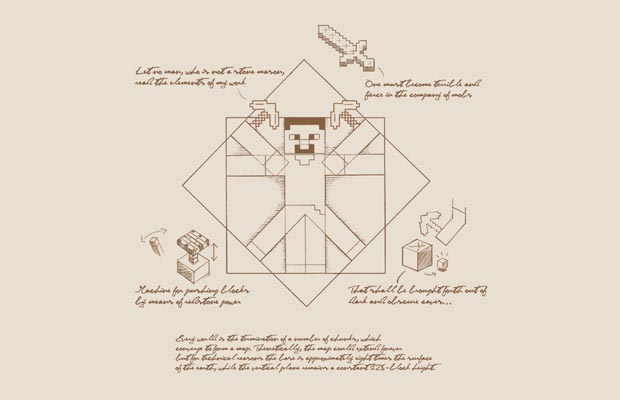 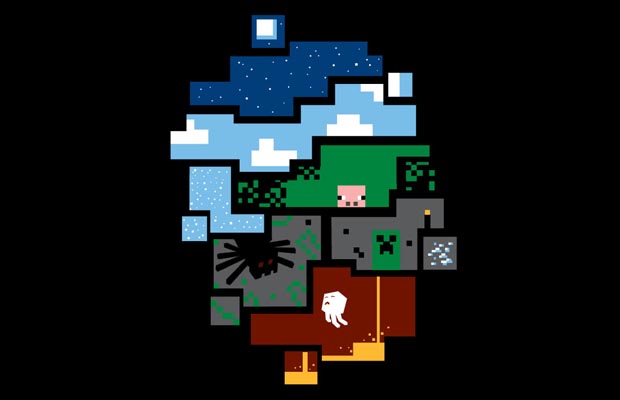 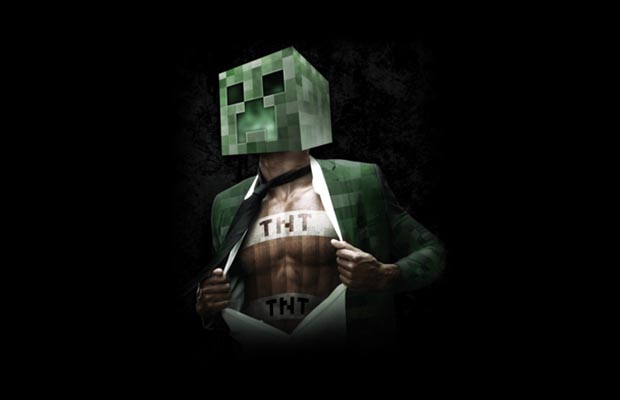 Minecraft is the creation of Markus “Notch” Persson. It’s an independent game like none other ever built. This has led to numerous awards. In 2011, it won both the Innovation Award and Best Debut Game Award. It also won the Golden Joystick Award for the best downloadable game in 2012.

Along with a PC and console version of the game, it is available on Android and iOS for iPhone and iPod. As of 2013, the game has sold over 20 million copies.

The game doesn’t have specific goals in the sense of other video games. It’s considered an indie sandbox game. Players have a few modes they can play in when they load the game. The first is survival mode. The players awaken with no weapons, no tools and no armor. They have a certain amount of time to develop tools for building and mining to get materials. The world is essentially a world of blocks or cubes. Everything is made of cubes. The cubes are laid in patterns to simulate objects.

When a player wakes, they must break or “mine” cubes for materials. Once in their inventory, the materials are combined in a two by two grid to create different, useful tools to further their exploration and building goals. The player has ten minutes to gather and create enough materials to dig for better materials. Wood is used to create picks which can break stone. Stone materials are used to dig deeper and break ore blocks.

The world cycles through a day and night sequence every ten minutes. At night, mobs of skeletons, spiders and zombies come out to attack the player. This makes the game stressful and challenging in the first ten minutes as players scramble to get materials and build a shelter before being attacked.

Creative mode gives players unlimited access to building blocks allowing them to create elaborate constructions. They are invincible in this mode and can fly, which makes travel easier.

There are multiplayer worlds where players can join with others to create a realm on their own servers. These worlds often have player created towns that other players can explore.

An Adventure mode was added to Minecraft in version 1.3, designed specifically so that players could experience user crafted custom maps and adventures. Gameplay is similar to survival mode but introduces various player restrictions such as disabling the ability to place blocks and destroy blocks without the appropriate tools.

Such is the popularity of Minecraft that it even has it’s own annual convention, aptly tilted, MineCon. The first one was held on November 18–19, 2011. MineCon 2012 was held at Disneyland Paris! The event includes keynote speeches, including one Notch, Cosplay contests, exhibits by leading gaming and Minecraft-related companies, merchandise, and autograph and picture sessions. The announcement of the venue and date Minecon 2013 is expected very soon and has been strongly rumored to be taking place on the US East Coast.

In 2014 Microsoft announced it purchase of the Minecraft franchise, and development studio Mojang for $2.5 billion dollars. Yes, that’s 2.5 BILLION. Initial reaction to this news by Minecraft fans was shock, and fear, that Microsoft would somehow ruin the series. Microsoft haters obviously weren’t thrilled. However, we’re hoping Microsoft continue to develop the game in it’s original spirit and only improve it, which is in their best interests financially!