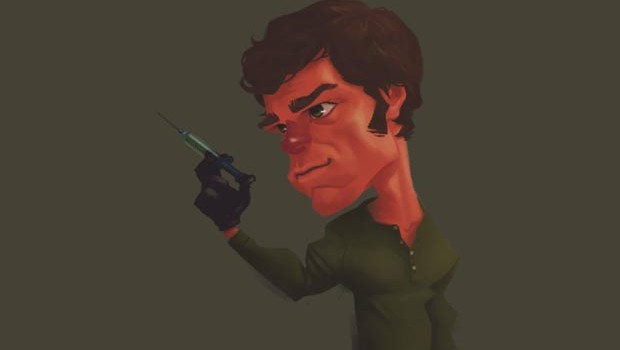 I believe part of what makes Dexter such a popular television series is that it makes us consider whether murder, outside of the law, yet in the name of justice, can ever be ‘right’. And whether each of us would have it in them to kill for our beliefs. While the show does raise a number of moral issues, it definitely has a lot going for it terms of story telling in the exploits of Dexter Morgan, a man employed by the Police, but leads a secret double life as a serial killer, murdering in the name of justice – or so he tells himself. The show asks us to suspend our disbelief, that Dexter could get away with as much as he has, and escape so many dangerous situations. However, I think most of us feel something dark brewing on the horizon for Dexter in the final series of the show, I can’t wait! Till then, enjoy these killer Dexter-inspired t-shirts! 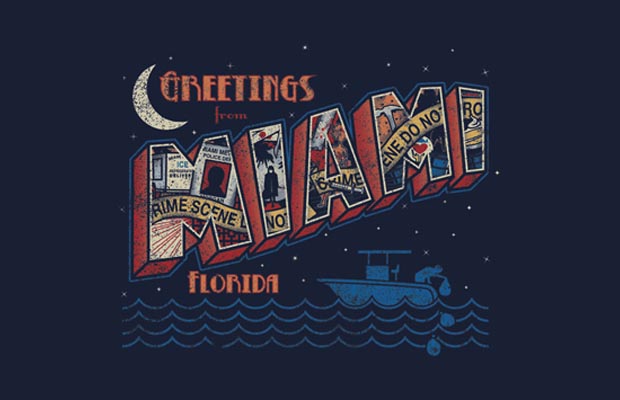 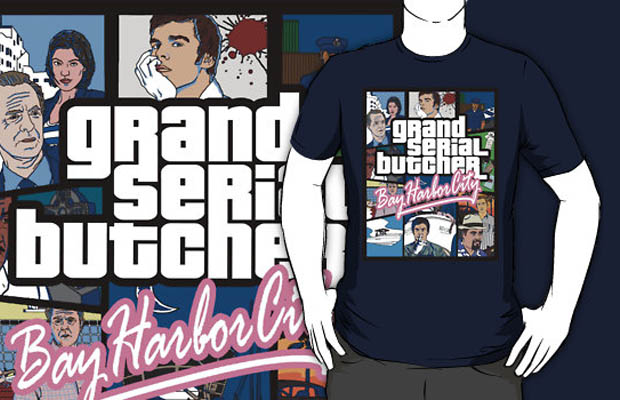 The Right Tool for the Job T-Shirt 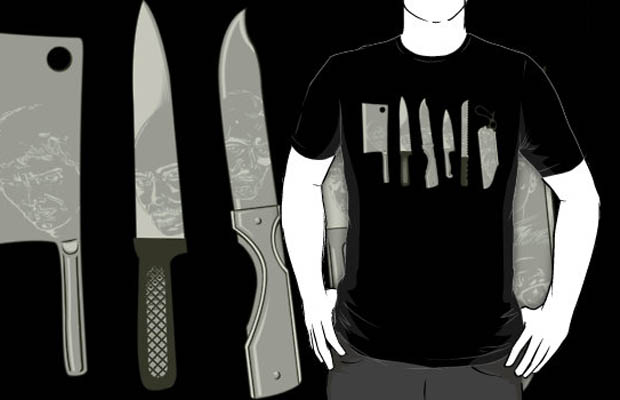 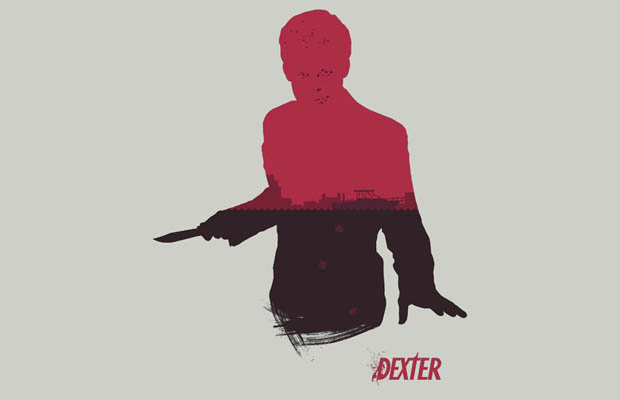 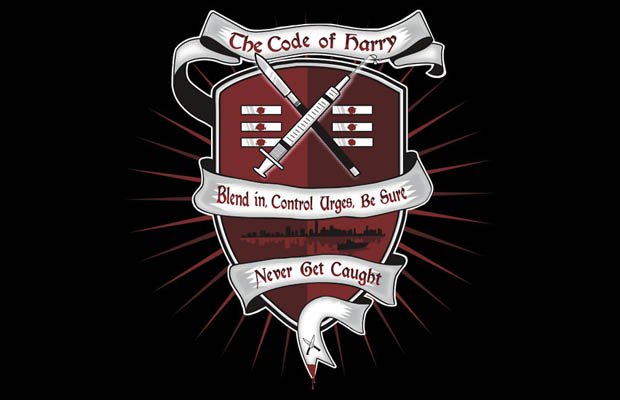 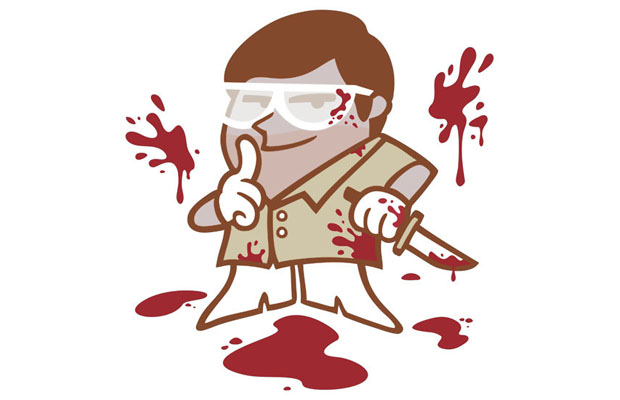 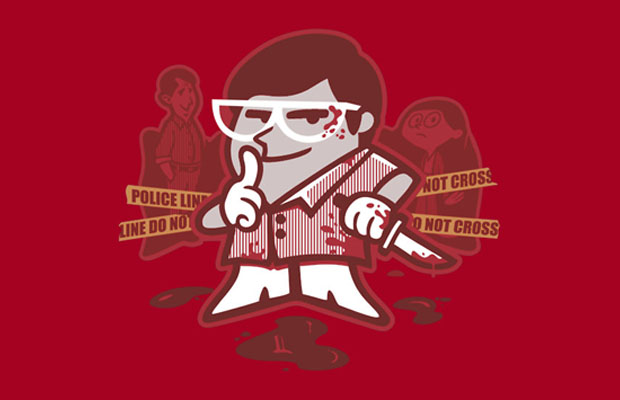 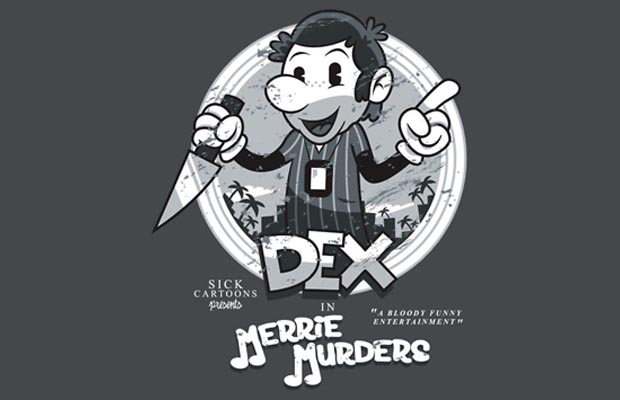 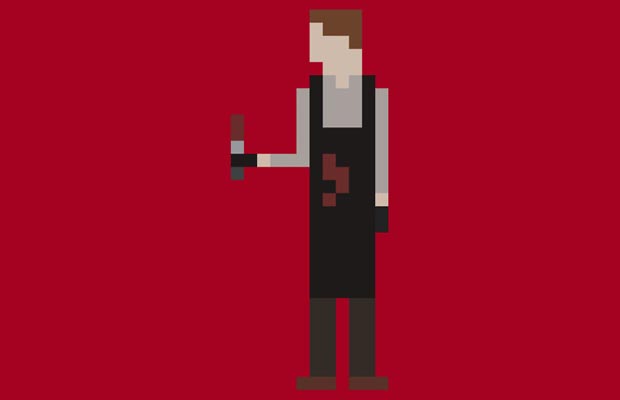 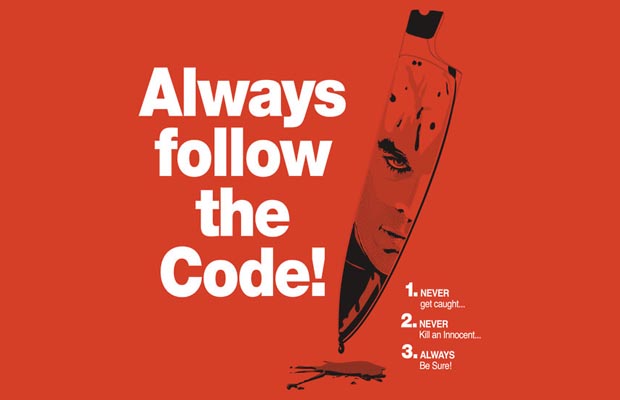 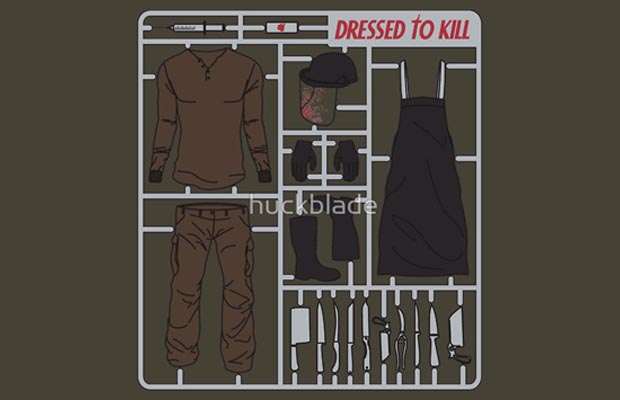 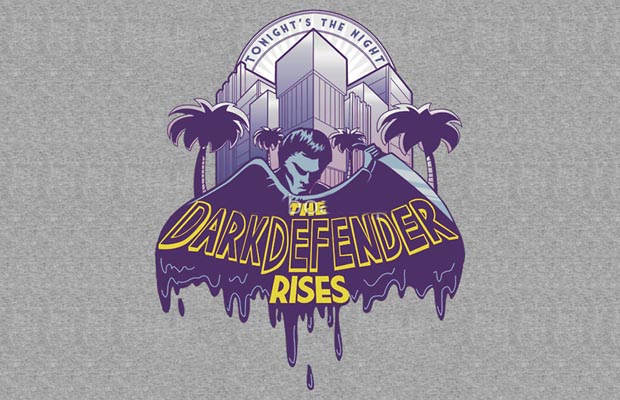 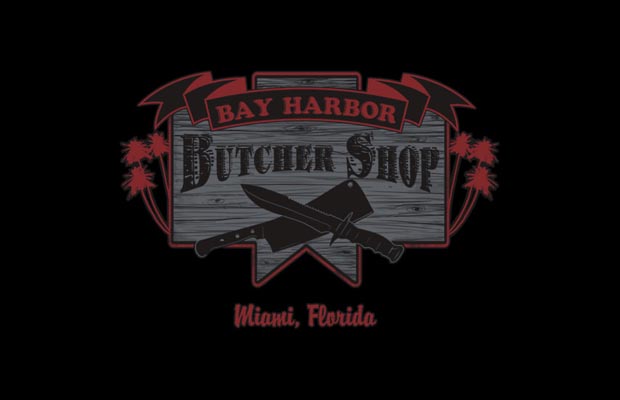 Dexter is a complex television series that focuses on a serial killer named Dexter Morgan, played by Michael C. Hall. The twist is that, for one, Dexter works as a blood spatter analyst for Miami Metro Police. Dexter tries to maintain a strict moral code on who his victims are; typically murderers who have managed to escape capture or punishment. Hence, he makes a curious protagonist because some aspects of him are very likable and others are despicable.

The television series is largely based on, but deviates from, the Dexter series of novels by Jeff Lindsay. It began in the fall of 2006 on Showtime, a channel that allows it to explore its dark themes as extensively as possible. The graphic violence on the show allows the viewers to understand the minds of these characters more effectively. The series was created by James Manos, Jr., who adapted the character from the first novel in the Dexter series, Darkly Dreaming Dexter by Jeff Lindsay. Since that point, the novel and television series have taken different directions, but the two remain inextricably linked.

Along with Hall, who brings great nuances of emotion to his role as a hardened killer who is also capable of love and compassion, other stars of the series have included Jennifer Carpenter as Debra, who is Dexter’s sister and boss; James Remar as Dexter’s father Harry; and Maria LaGuerta, Lauren Velez, C. S. Lee and David Zayas as Dexter’s various coworkers. Several notable actors have had guest roles on the show, either for one episode or recurring spots lasting as long as a season. These include Jimmy Smits, John Lithgow, Mos Def, Edward James Olmos, Colin Hanks and Yvonne Strahovski.

The popularity of the show lies partly in the strength of the performances and characters and partly in the twisty plots that are devised. Those who watch the show derive great excitement from watching Dexter try to track down his villainous victims and enact his form of vigilante justice. Additionally, the show delves into intriguing themes such as the nature of good and evil, how much of one’s nature can or should be overcome and the extent to which love of a family changes one’s decision-making process.

While the show contains very dark elements millions of viewers have found the series compelling and are eagerly awaiting its eighth, and final season, which begins in June.

Update: What did you think about how the series ended? What’s your opinion on the fate of Dexter and his family?