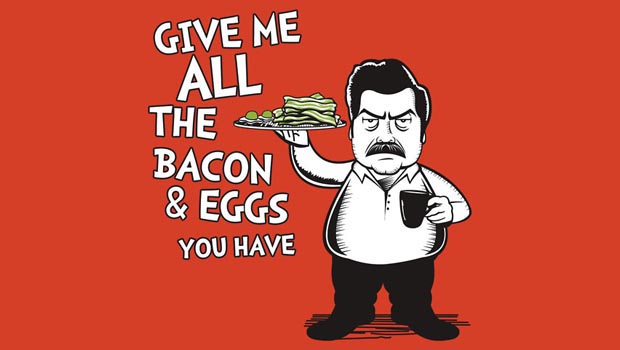 Today I present our interview with Tom Trager: comedy writer, animator, graphic designer and all in all a very nerdy guy (his own words!) His designs are inspired by some of the best televisions series of our time, and we’ve featured many of his awesome designs in our Doctor Who, Breaking Bad, and Dexter t-shirt lists. His popular designs have earned him a reputation as one of the best designers on Red Bubble, without further ado, here’s my interview with Tom.

I would freestyle rap about myself, awkwardly, until whoever is listening would pay me to stop.

As a designer I was just trying to expand my artistic/geeky horizons. So I started teaching myself how to design a good shirt. I’m a huge fan of the medium, I have like, 50-70 geeky pop culture tees in my closet.

TV mostly. I’m an obsessive TV geek, I love Arrested Development, Buffy, The IT Crowd, Doctor Who and many many more, so I just have to express my fandom somehow and I guess that’s my way of doing it. 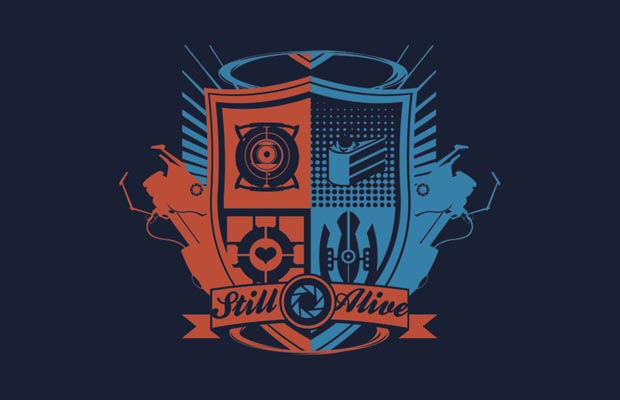 Well it’s basically like this: Binge watch a show >>> annoy all my friends as I can’t shut up about it >>> design 3-4 tees just to get the fandom out of my system >>> live in isolation and cry.

I love them all as if they were my children! that’s an evasive way of saying “I really don’t know”. 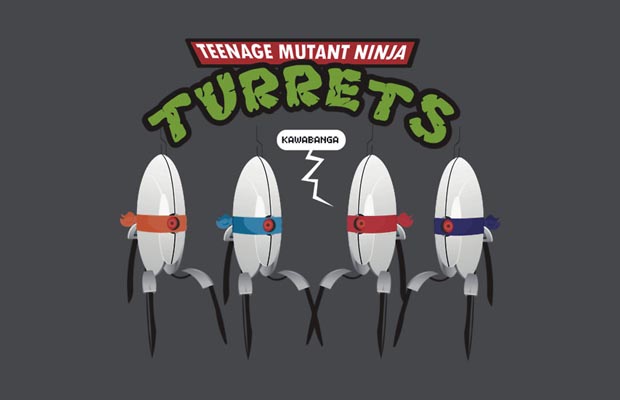 The “Time-y Wimey” one. It’s funny because I never thought anyone would care for it. Turns out it’s a hit.

Saul Bass is a huge source of inspiration. He’s brilliant, him and Shakira. 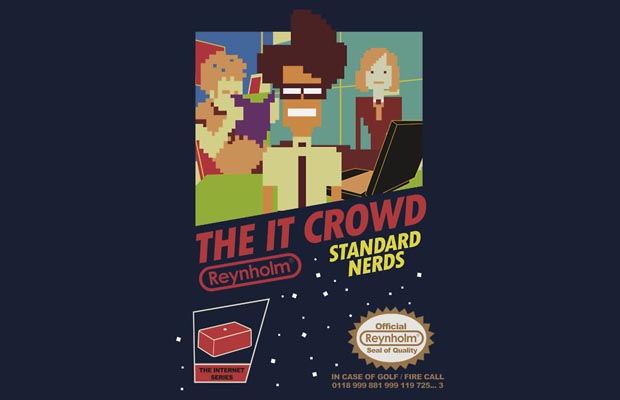 Can you tell us a little about your web cartoon, Ahmed & Salim?

And also your non-animated youtube videos? I thought the ‘First World Problems’ video was hilarious!

It’s actually not my first non-animated video, it’s just the first one in a very long time. I started animating because filming and producing is really hard where in animation, if I need an actor or a location I just draw it. It’s awesome. And thank you for liking it! Now it’s you AND my mom.

Does setting people on fire count?

Hypothetical dinner party, you and any two people, dead or alive, who do you choose? 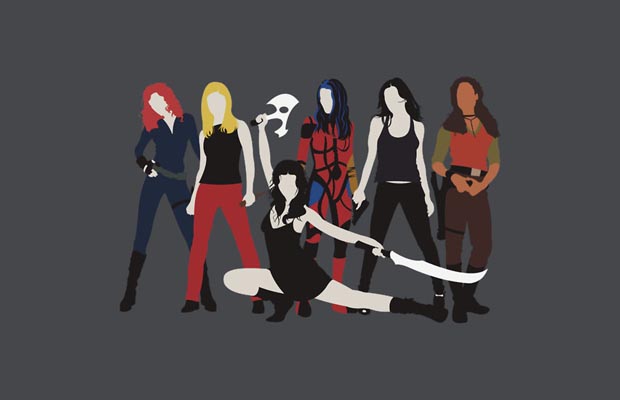 No. But let’s pretend that I am so it would sound like I’m actually doing something with my life.

Thanks Tom, appreciate your time and can’t wait to see what you come up with next!

Make sure you checkout all of Tom’s awesome designs at his RedBubble store here.

Keep up to date with the latest from Tom on
Twitter: @TomTrager
Tumblr: tomtrager.tumblr.com