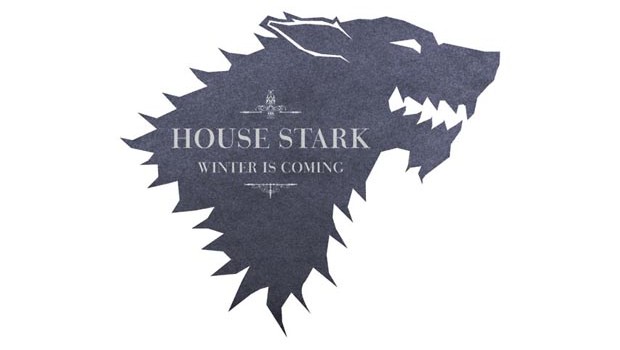 Game of Thrones, based on George R. R. Martin’s “A Song of Ice and Fire” has to be one of the best novel-to-television-series ever. The show has it all; murder, mystery, sex, love, politics, humor, betrayal, war, magic… and dragons! It’s so well cast, acted and directed, in such gorgeous locations that it is a pleasure to watch each and every episode. While we await the next series with baited breath, here are a load of awesome Game of Thrones t-shirts to tide you over! 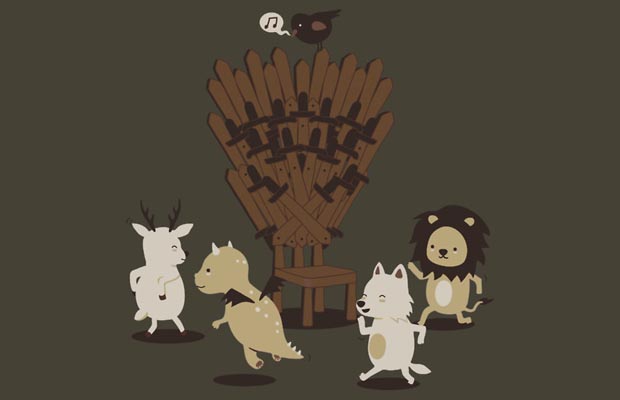 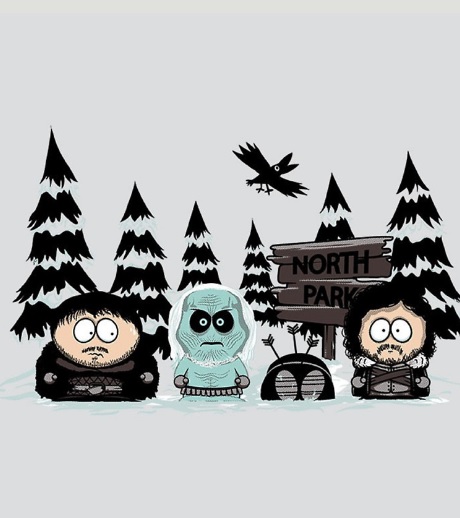 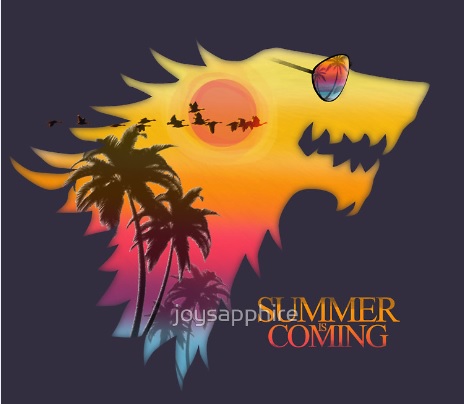 The Rains of Castamere T-Shirt 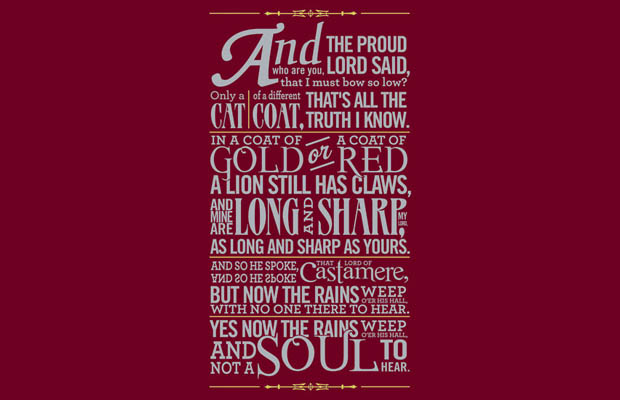 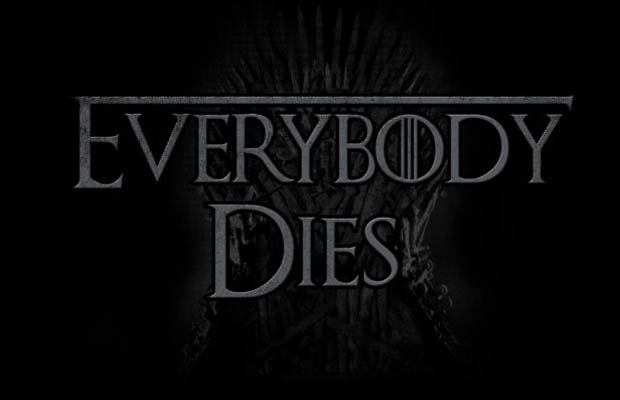 An updated collection with Game of Thrones t-shirts is also on TeeHunter. The collection contains about 50+ t-shirts.

About Game of Thrones

“A Song of Ice and Fire” is George R. R. Martin’s award-winning and extremely popular series that has spawned the pop culture hit television show, “Game of Thrones.” The show details the rise and fall of the nobles and royalty that exist in the realm of Westeros. Like many fantasy series, Westeros is a land seemingly stuck in the medieval ages, with one important exception: magic, although considered to be nothing more than a parlor trick by most of the world at this point, does exist.

Unlike its heavily influenced, but thematically distinct counterpart, “The Lord of the Rings,” “Game of Thrones” does not shy away from the horrors and realities of both war and nobles scheming for power in a world where power is their only chance at survival. With such a focus on politics and medieval warfare, it’s no wonder that “Game of Thrones” has gone on to spawn board games and video games that allow their users to relive climactic moments from the book and television series.

Of course, much of its current popularity is owed to the the successful work of the television show’s executive producers: David Benioff and D. B. Weiss. George R. R. Martin has claimed that in the past many directors and producers had approached him with a goal of translating “A Song of Ice and Fire” into several movies, much in the same way “Lord of the Rings” was done. It wasn’t until David Benioff and D. B. Weiss stepped in that the idea of making it a series for cable programming such as HBO had even occurred.

Once the television series was underway, it wasn’t long before many of its iconic characters were filled by actors of equal merit. Ned Stark, the main character of the first book, was played by former “Lord of the Rings” actor Sean Bean. His character’s son, Robb Stark, is focused on reclaiming his families honor while also protecting the lands from a mysterious army gathering in the north. Played by Richard Madden, he brings a sense of honor to proceedings that are often anything but. Two other extremely popular characters, who happened to share a love story early on in the season are Emilia Clarke who portrays Daenerys Targaryen, and Joseph Jason Namakaeha Momoa (aka Jason Momoa) who portrayed Khal Drogo. It would be amiss to not mention fan favorite character, ‘the Imp,’ Tyrion Lannister, played by Peter Dinklage. Dinklage’s portrayal earned him both Emmy and Golden Globe Awards for Supporting Actor.

With such a huge cast of characters, it’s hard to sit down and describe each one in any great detail. If a show that explores the themes of power, sacrifice, honor, and jealousy sounds interesting though, then be sure to check out “Game of Thrones” when it returns.