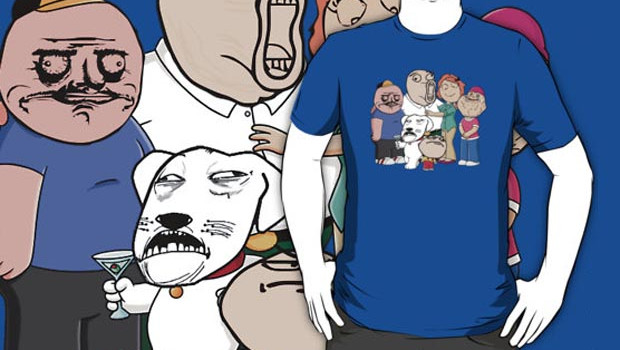 As we gear up for the much-hyped season opening Family Guy / Simpsons crossover episode, we thought what better time to finally get around to publishing a Family Guy T-Shirt list? Here they are, 20 of the best Family Guy tees on the entire freakin’ internet, awww sweet! 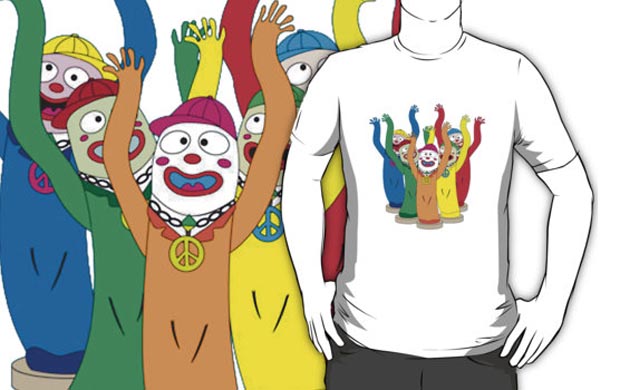 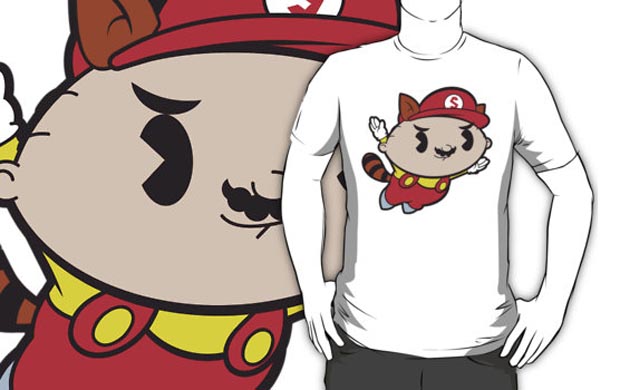 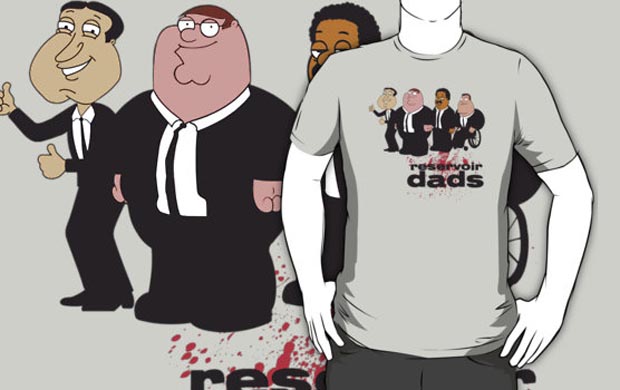 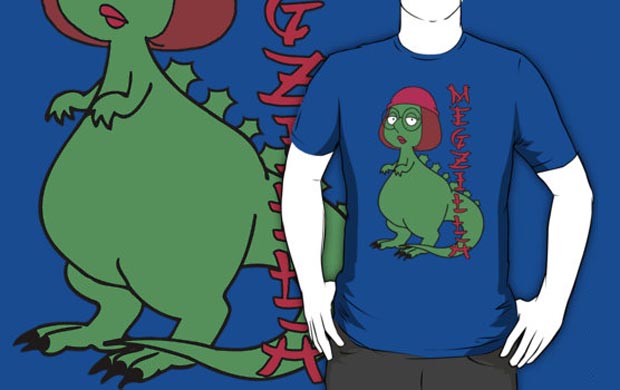 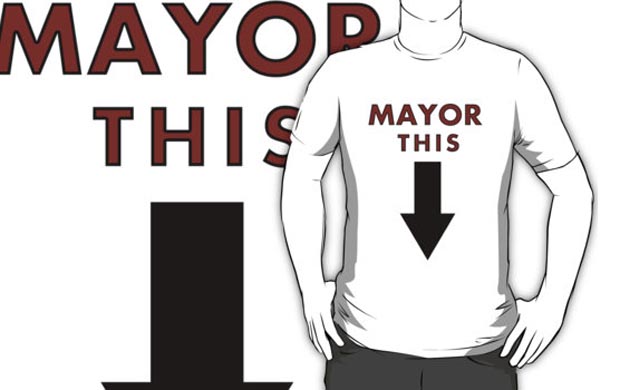 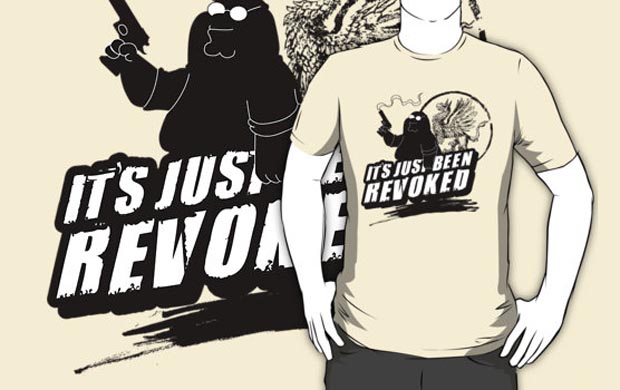 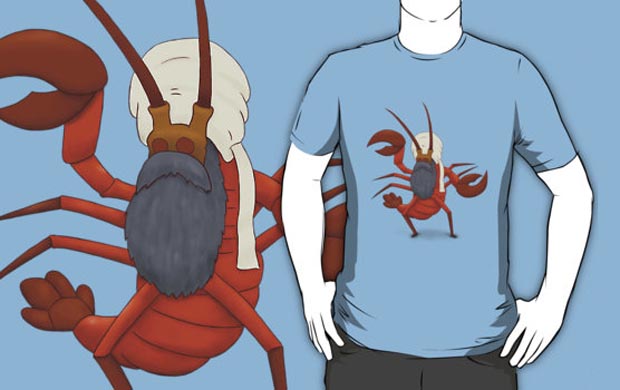 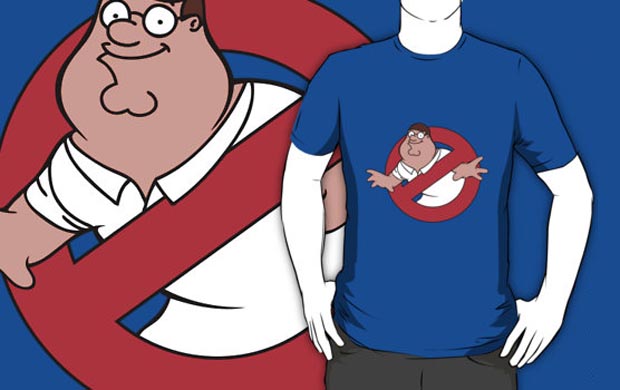 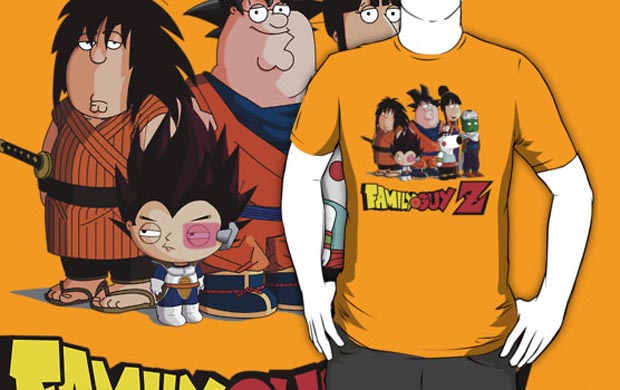 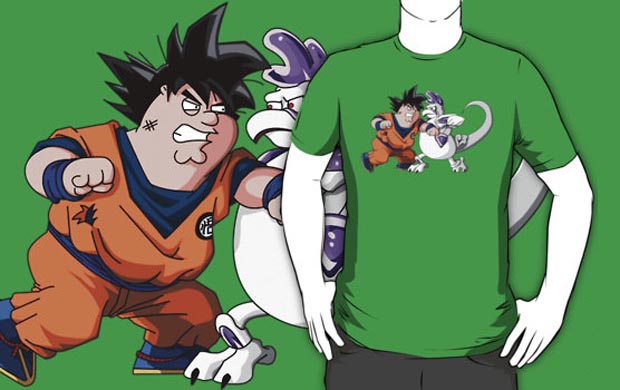 About Family Guy
Family Guy is an edgy, animation series that debuted on the FOX network in 1999. The show also aired on Cartoon Network briefly and is available online and DVD. The show was created by actor and comedian Seth MacFarlane, who developed the pilot episode on a budget of just $50,000 dollars. When the show debuted, critics were quick to compare Family Guy with The Simpsons and blast MacFarlane for his controversial, no-holds-barred style of comedy. Yet despite the early criticism, Family Guy was an instant hit success.

The series follows the life of a large, dysfunctional suburban family from Rhode Island. Peter and Lois Griffin are the parents along with two teenage children, Chris and Meg. There are two oddball additions to the family in the form of a talking dog named Brian and a homicidal baby with excellent vocabulary named Stewie. Seth MacFarlane provides the voices for Peter, Stewie, and Brian, but the characters all have their own subtle nuances. Peter is loveable yet obnoxious. Lois is even-tempered and calm. Chris is dim-witted and affable while Meg seems like a typical teenage girl who struggles with a slowly budding social life. Stewie is a evil genius trapped in a newborn’s body and constantly plots to kill his mother and achieve world domination. Ironically, the most intelligent member of the family is Brian, the dog. Seth MacFarlane’s own personality seems to shine through the Brian character, who often rants about controversial social issues and the lack of common sense exhibited by his fellow housemates.

There are also a host of hilarious supporting characters that surround the Griffin family. There’s the sex-crazed Glenn Quagmire, also voiced by Seth MacFarlane and the loveable African-American neighbor named Cleveland Brown. The Cleveland Show is a spin-off series detailing the life of Cleveland’s family. Other notable characters from Family Guy include paraplegic Joe Swanson, news anchor Tom Tucker and Tim, a talking Grizzly Bear.

The show format is slightly different from other animated shows in its genre. Family Guy episodes often cut away to seemingly meaningless comedic gags that at times are absolutely random. These side jokes often take the form of flashbacks or just pop-up routines that have no bearing on the actual pace of the episode. For example, in season two, Peter Griffin has an elaborate street brawl with a man-sized chicken that would rival any big budget action movie. In “North by North Quahog”, Peter Griffin has an intense rivalry with Mel Gibson over a missing reel of Gibson’s controversial film “Passion of the Christ”. Jesus himself often makes random appearances on the show as an everyday hipster. In “I Dream of Jesus”, MacFarlane dedicated an entire episode to helping Jesus become a pop celebrity icon.

Family Guy is certainly not a cheap knock-off The Simpsons. The character of the series are dynamic and irreverent. Seth MacFarlane’s comedic delivery is unique and unpredictable. The humor is certainly lowbrow and not always suited for young viewers, but MacFarlane manages to maintain a delicate balance that is always entertaining.