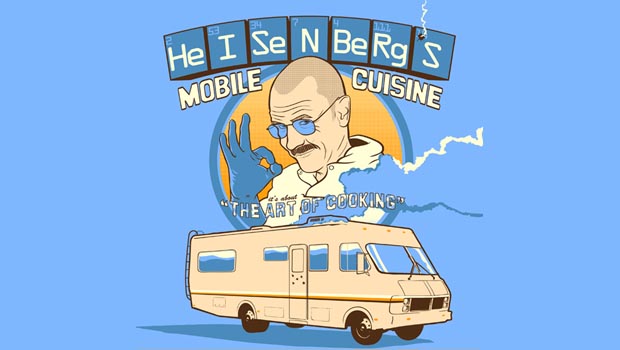 Continuing our interview series with the best t-shirt designers online, today we have an awesome artist whose work you may be familiar with. His popular tees feature designs inspired by some of the greatest television series of all time, including Breaking Bad, The Walking Dead, Lost, Arrested Development, and even Twin Peaks! If not, let me introduce you to the finest damn artist working out of Leipzig, Germany; David Eberhardt AKA kgullholmen.

I’m Dave, an illustrator from Germany. I draw things … sometimes things that go on T-shirts.

I stumbled upon TeeFury one day, looking for a certain LOST shirt. I decided to try my luck and submitted some of my illustrations, they picked one and after I realized that I just made enough cash to finally buy a new Wacom I was so desperately in need of, I decided to delve further into this whole “shirt design business”. 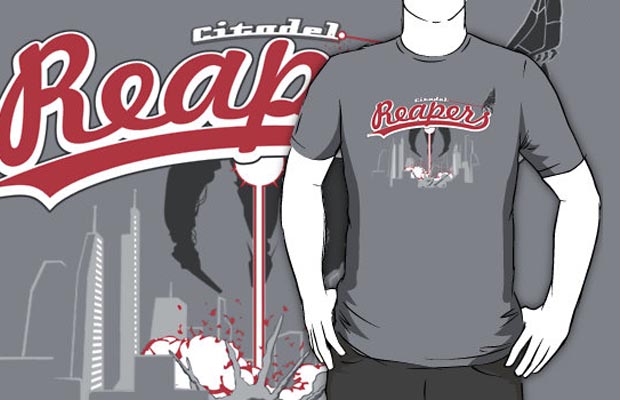 My personal work comes from everything that surrounds me, the music I listen to, books I read, the places I visit and the people I meet. It’s some weird combination of daydreaming and inspiration. My pop culture designs all come from films, books and shows I personally obsessed with. I like weird stuff I guess. I don’t like harmless and I usually don’t care about the trends of the shirt-a-day circus … so I stick to being weird, weird is all I have (this and my sweet sweet style).

I always carry around a sketchbook, inspiration can hit you anywhere, so better be prepared. Since I know I’m a messy worker if I don’t plan accordingly, I try and map out what exactly I want to do with a certain idea before I actually start to design anything. Then there’s is this point you have to overcome to actually start. This is somehow the hardest part because designing a shirt it usually starts with really boring stuff like setting up a document, basic shapes, proportioning and what-not. Then there is that part where you really have to work on it. It’s always helpful to experiment here and there, try stuff you never did before. And at one certain point it’s suddenly there: you know exactly where you want to go from there … and you just do that and you’re done. I love that point when it all suddenly falls into place. 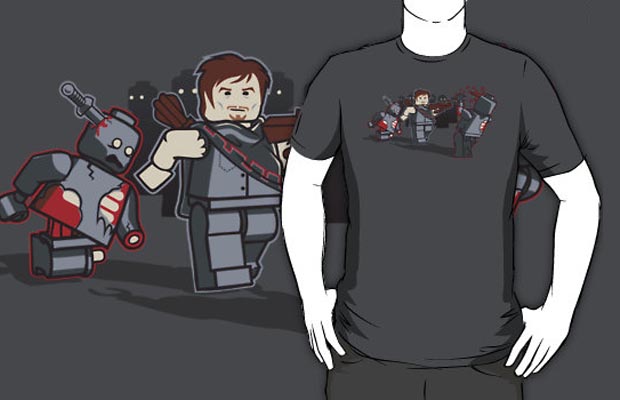 Usually the one I just finished … if not, something went wrong.

That would be a Walking Dead shirt I sold on TeeFury November last year. Norman Reedus helped a lot, since he apparently liked the design enough to tell all his fans on twitter about it … from there it totally went through the roof. Sadly, the shirt is no longer available. 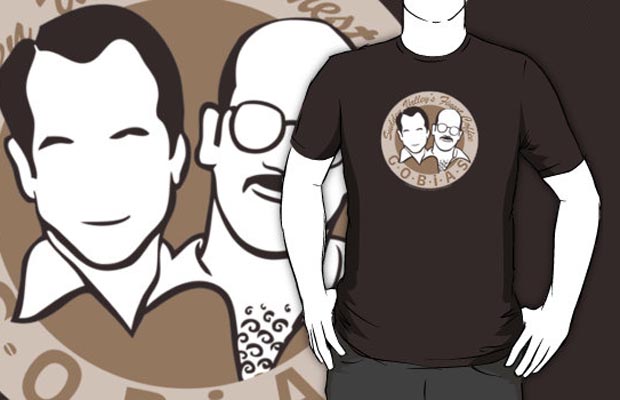 Certainly music, lots and lots of music. Usually stuff other people consider odd, not very accessible or outright annoying. I like demanding music, music that makes your head spin. And for some reason noise, crazy rhythms and unforeseeable time-changes appeal to me. I used to make music, too … but I lack the time to do that right now. Other than that I really like travelling. Leaving for Amsterdam tonight 😀 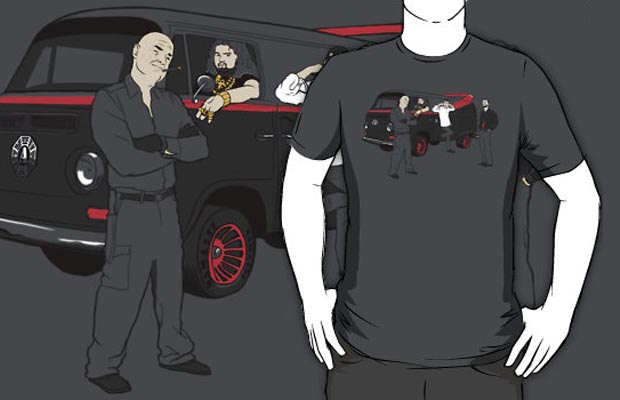 Nah, I don’t believe in vices. “Vice” implies you should feel guilty about it … and I don’t, I just do whatever I think is fun, and that’s it.

Hypothetical dinner party, you and any two people, dead or alive, who do you choose?

I think I would invite Hunter S. Thompson … I really would have liked to meet him in person. Him and maybe John Frusciante. I’d really like to hear those two talk about their lives. 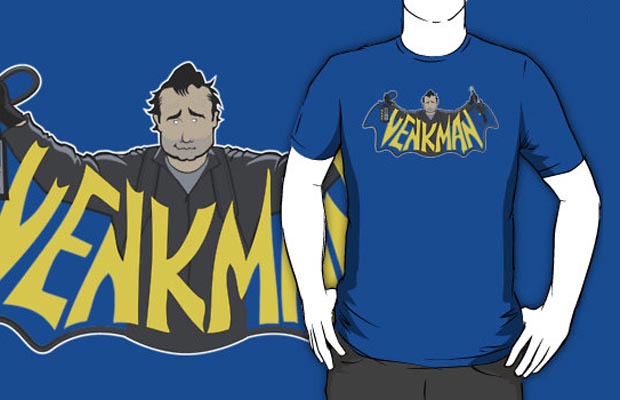 Currently I’m working on a Mucha-inspired poster series. Nothing about TV-shows or anything like that, but more into the vein of Mucha’s original “Four Seasons” … but with music instead of seasons.

Thanks for a witty, and insightful interview, David!

Make sure you checkout all of David’s awesome designs at his RedBubble store here.