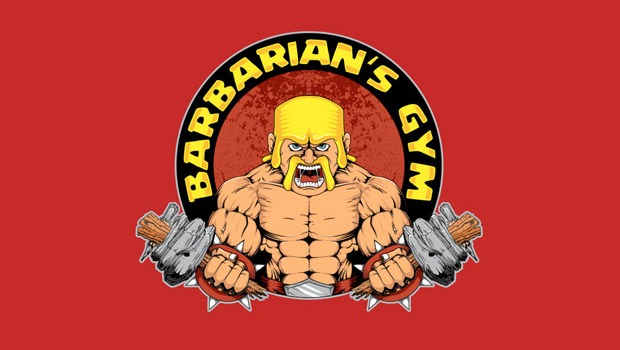 Clash of Clans is a freemium (free to install and play, but includes in-game purchases) multiplayer strategy, battle, and resource management game available on android and iOS mobile devices. In a sea of similar games at no cost to players, it’s hard to make a splash. But Clash of Clans has been a massive success for developers Supercell for a number of years now, with no sign of slowing down. Clash of Clans fans, we’ve searched the net and present for your enjoyment, the best Clash of Clans t-shirts! 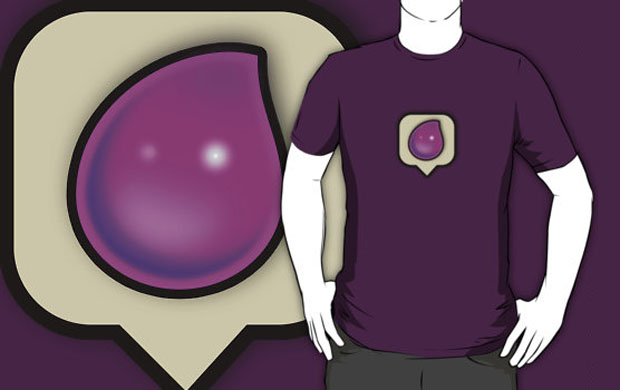 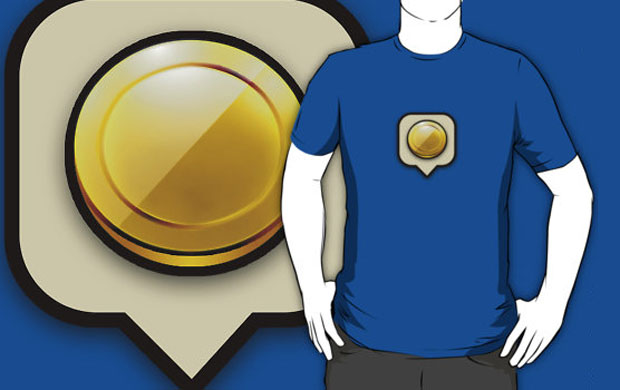 About Clash of Clans
Clash of Clans is a free-to-play strategy game developed by Supercell where players build their own clans to challenge others across the globe in real-time, online combat. A player’s home base is his or her village, a hub for both military and commerce. Villages house buildings that gather and store gold and elixir, the resources used as currency by players. Gold is used to upgrade the town hall, enabling access to more buildings and more upgrades, as well as to improve defenses with structures like wizard towers, mortars, and cannons. Elixir’s purpose is to research even more upgrades and to train the troops needed to conquer foes: dragons, giants, barbarians, goblins, and more.

This resource collection, troop training, and defense fortification is all in the name of a single purpose: combat. Village troops can be lead into battle against the goblins of the single-player campaign or the human opponents of multiplayer. After accumulating enough gold, players may join clans or create their own. Clans are alliances of like-minded players formed to create a united front against foes, and the wars between clans consist of two days: one for preparation and one for battle. The preparation day allows players to further fortify their villages and accumulate shared clan troops to aid in the defense. Battles days are broken up into attack and defense. Players only defend when their village is offline, as their defensive structures automatically target the invading forces. Dead invaders leave behind tombstones that may be turned into elixir. Attacking players send their troops into enemy territory for three minutes, hoping to destroy a certain percentage of the rival village’s structures in order to gain stars based on the amount of destruction caused. The clan with the most accumulated stars is crowned the victor of the war.

A game that combines the popular town management genre with online, real-time battles, Clash of Clans is available on both iOS and Android devices.