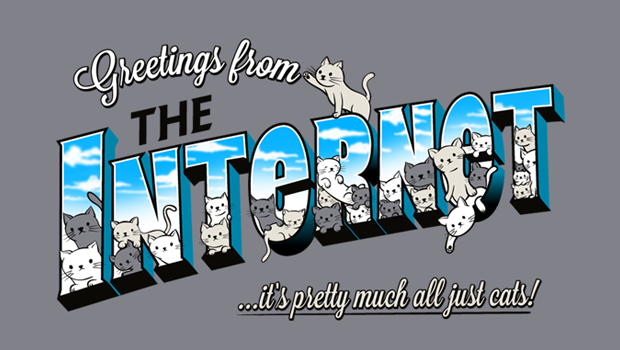 It’s a widely believed fact that cats created the internet as part of their master plan of world/human domination. They use it as mass propaganda tool to brainwash humans, leading them to increased cat exposure to aid in the spread of Toxoplasmosis AKA Crazy Cat Lady Syndrome! (Seriously, read this!) I have it on good authority that Grumpy Cat is the mastermind behind it all, but I dare not speak-out, in fear of being hauled away by the dreaded Cat Gestapo! My cover is this pro-cat tees list. So, you, yes you, buy a cat t-shirt (right meow) and show your support for our feline overlords… or risk the consequences! 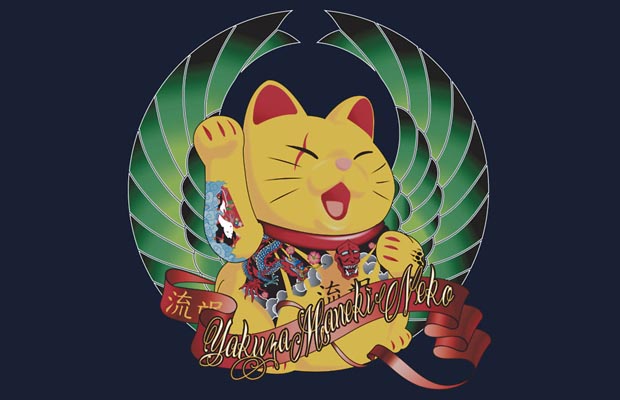 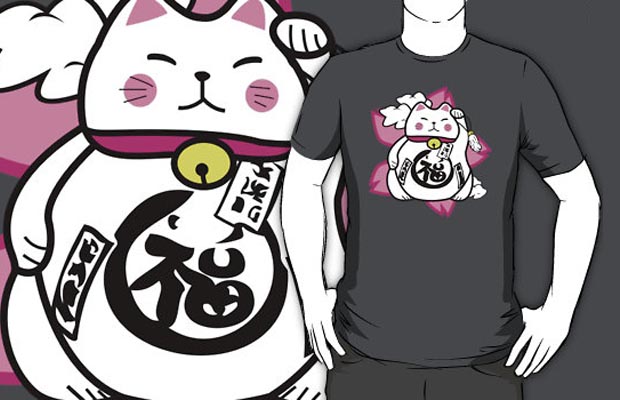 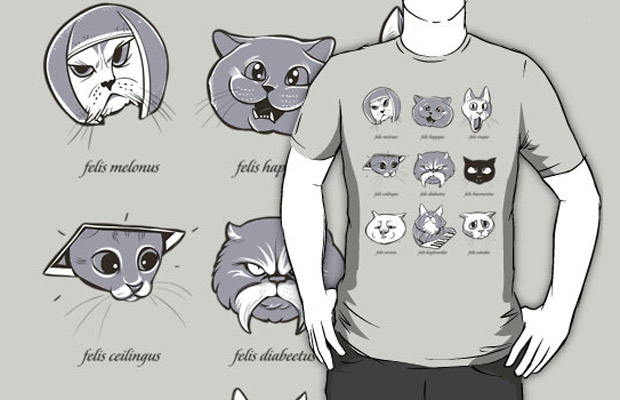 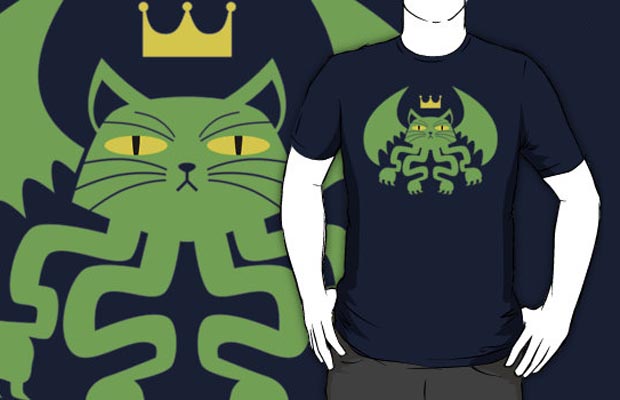 Not Your Average Cat T-Shirt 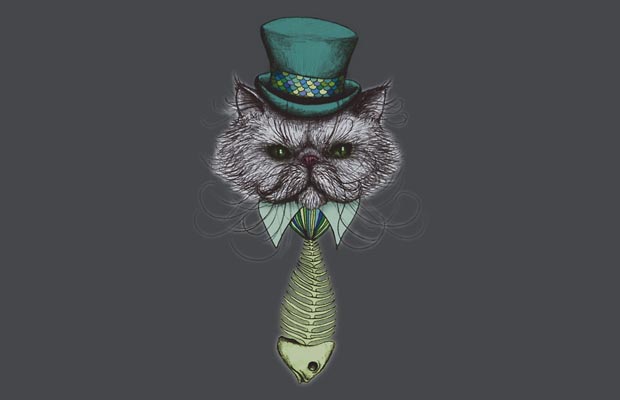 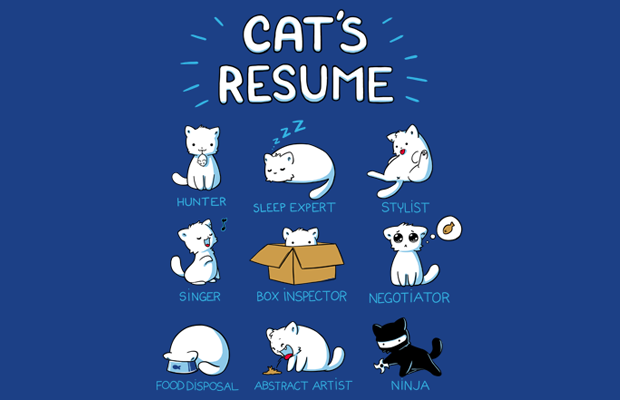 The Cat in the Box T-Shirt 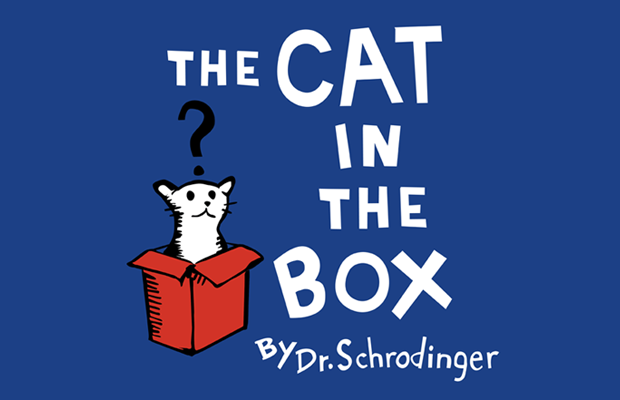 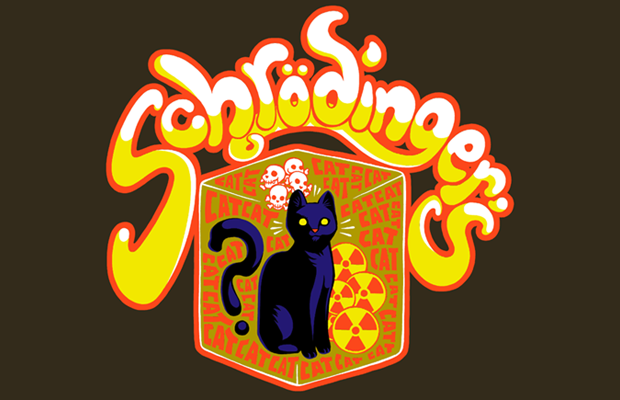 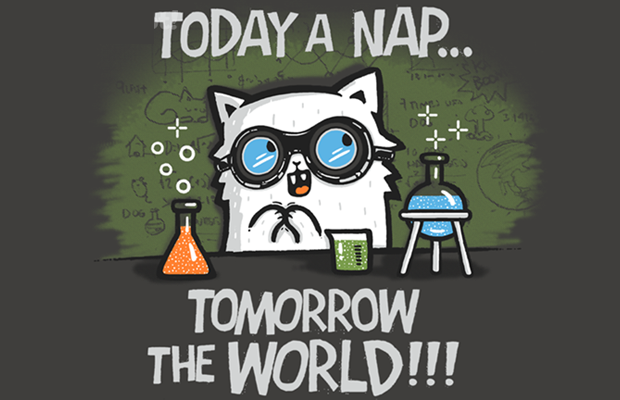 Greetings from the Internet T-Shirt 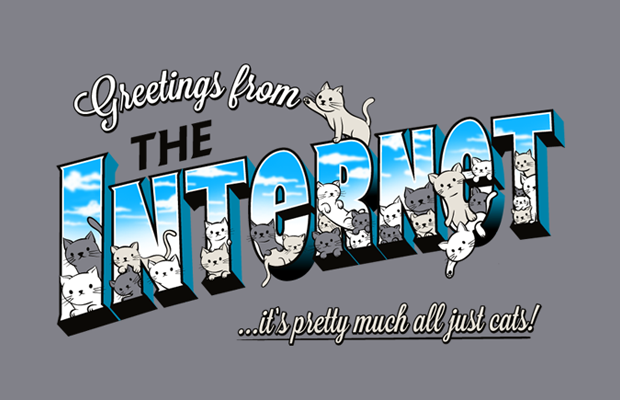 Skulls are for Pussies T-Shirt 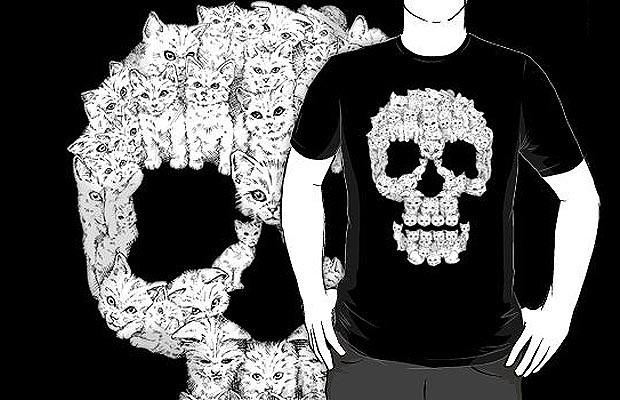 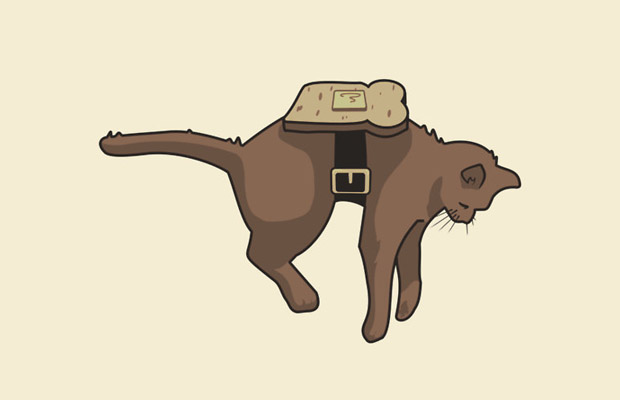 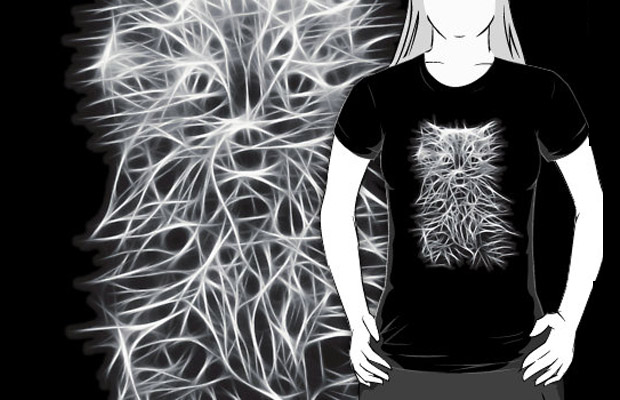 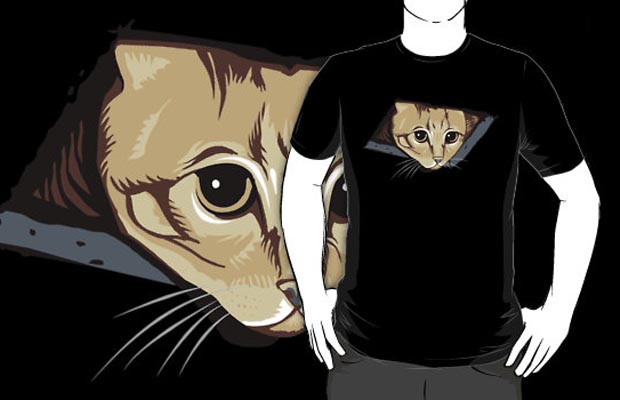 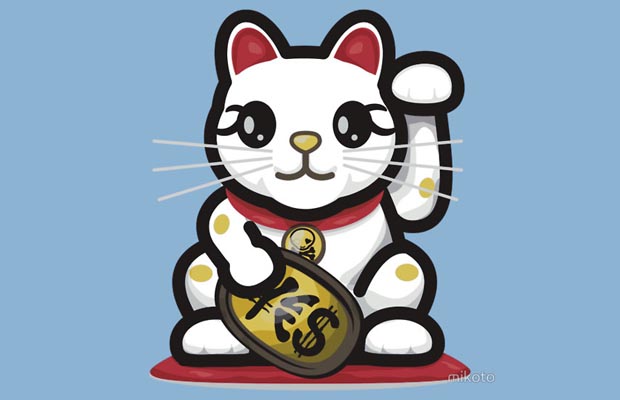 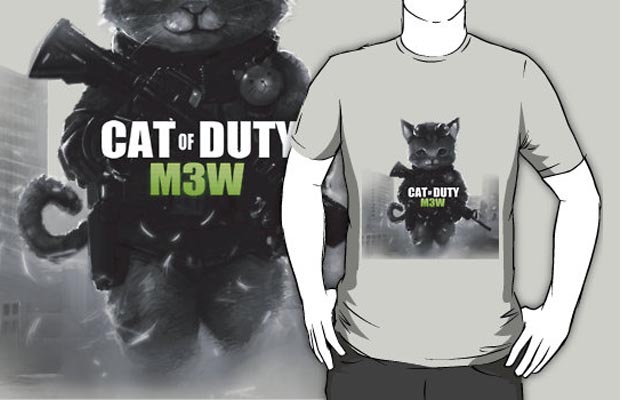 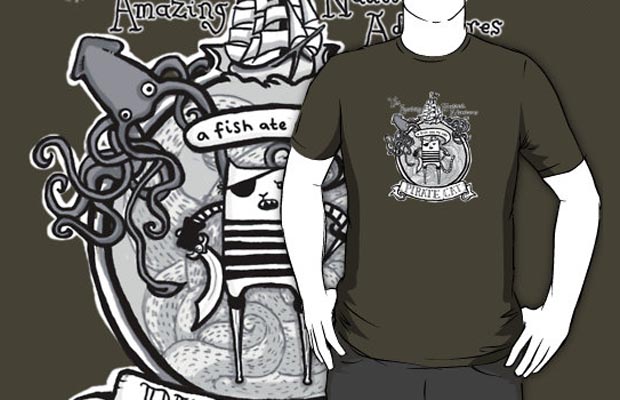 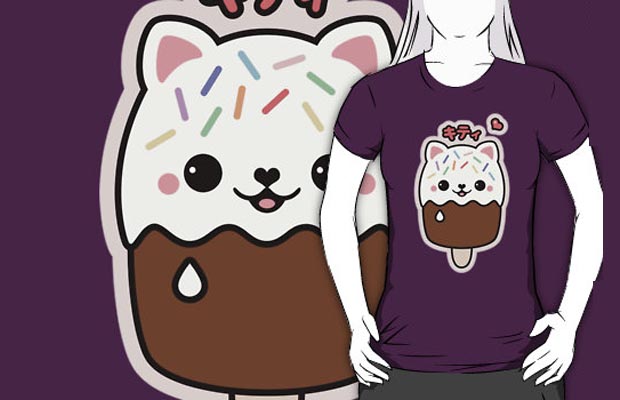 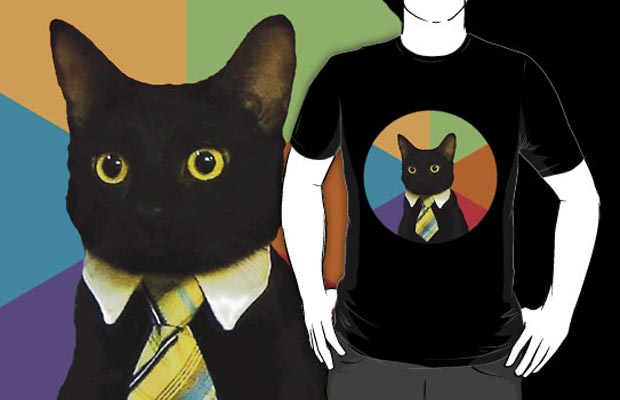 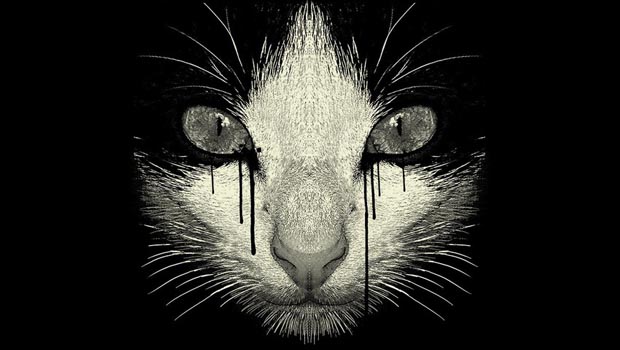 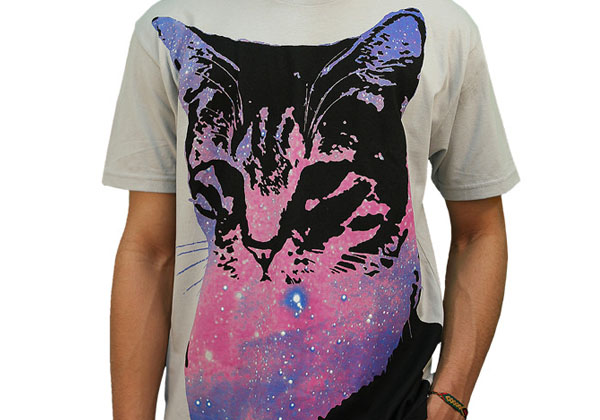 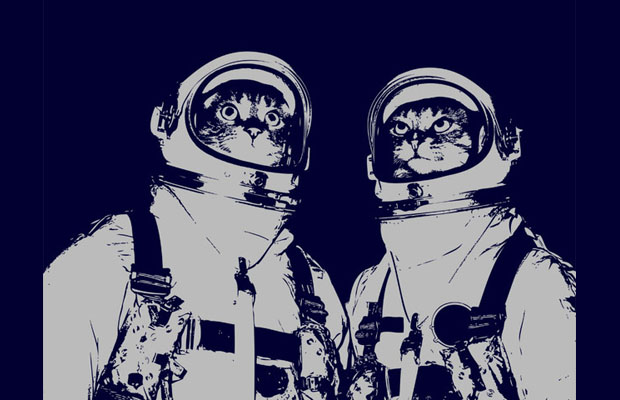 Cats and the Intenet: A Love Story
When you open your internet browser, how long does it take you to find something that involves cats? The internet culture seems to be obsessed with cats, and there are plenty of reasons why this may be the case. Adorable cats, serious cats, playful cats, and cats of all kinds are the subjects of meme pictures, videos, and more. Cats have been iconic symbols of internet enjoyment and leisure. In case you were wondering why the cat is the main ruler of the internet, you need to look no further than the things the cat stands for and the human perception of such things.

Humans are psychological creatures. In the past cats symbolized things that are associated with femininity, such as nurturing and fertility. All types of animals crave these traits to some extent whether they want the traits themselves or they want to attract a mate that has those traits. What this essentially means is that cats, at least for a lot of people, are attractive because they signify everything that humans look for in each other when they are looking for mates. Men want women who are going to be good at bearing children and caring as mothers. Women want men who like their attention but don’t need it.

Cats also seem to know just how to get the attention of people and other animals. They are entertaining on several levels. They can move quickly and surprising people with their movements. They run in circles chasing their tail and other small objects. Many people still enjoy slapstick humor, and cats are masters of that kind of comedy. They are unintentionally funny, and that’s what separates them from dogs. Dogs will do anything to get a human’s attention, but the cat doesn’t actually care a lot if the humans don’t pay attention to it.

It doesn’t take much for a cat to grab a person’s attention. Their numerous faces and personalities speak to humans in different ways. You can use a cat to make any kind of joke. People seem to respond warmly and openly to jokes about cats. The cat phenomenon is hard to understand, but it’s easy to use it to your advantage. You probably enjoy cat pictures and videos deep down. The felines seem to strike a psychological string inside humans that makes us appreciate and laugh at what they do. Maybe we like them so much because we relate to them so much.

What’s your take on this modern day techo-feline obsession?