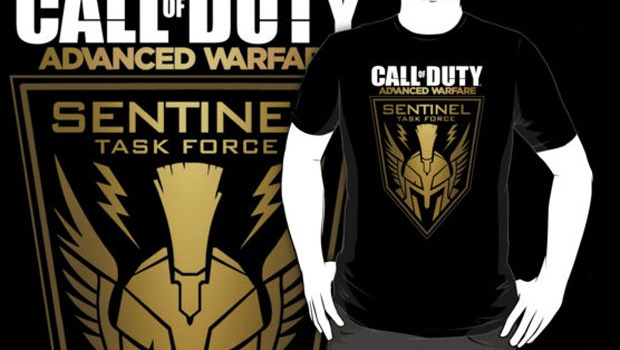 Good news COD fans, Call of Duty: Advanced Warfare is available now on PC, PS4, PS3, Xbox One, and XBox 360. This, the 11th installment in the series, is the first to be developed by Sledgehammer Games and was developed over a three-year cycle. In another first, Call of Duty: Advanced Warfare is the first game since MW2 Not to be released on a Nintendo platform – but will anyone even notice? If you’ve got some time to kill in the lobby between rounds of quick scoping head-shots, double-jumping, or just camping, checkout our collection of the best COD: AW tees on the net! 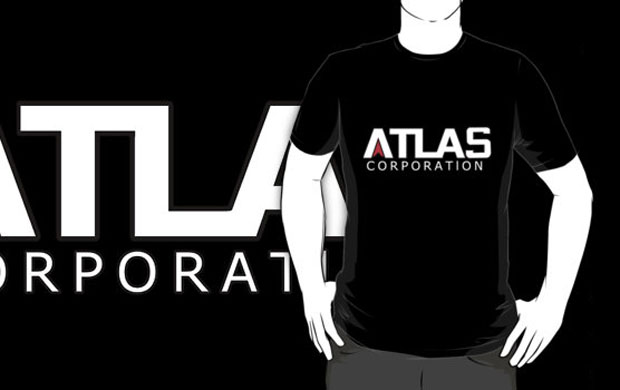 The story line has a very high production value, one major component of it being Kevin Spacey as a voice actor for a character that matches his likeness perfectly. In the campaign, players are immediately tossed into a war-torn future of the 2050s. In a carefully-scripted and somewhat predictable storyline, players move through 15 levels as they unlock technology ranging from magnetic gloves to hover bikes. For those that have played previous CoDs, the campaign is formulaic but relatively interesting with corridor shootouts followed by eye-catching cut scenes and quite a few expletives.

While the overall controls and gameplay is similar for both the campaign and multiplayer, some of the new tactical additions will take getting used to. Most of the new technology culminates in the exo-suits that offer players a variety of new skills that drastically change the minor strategies that gamers are familiar with. Powerful double jumps, rocket boosters, cloaking, and lightning fast slides have opened up new tactics as players become comfortable with using them. The most pronounced change is the fact that many of the upper stories of the levels become accessible to all and are no longer bastions of safety for the team that controls them.

As with every other Call of Duty title, most players are quickly going to transition into competitive multiplayer matches, even if they dabble in the campaign for a short bit. Players will have access to all of the game types that they love ranging from Dominion and Kill Confirmed to Team Deathmatch and Hardcore Deathmatch. The true change to multiplayer is the increased mobility of the exo-suits that make each match seem more chaotic and random.

Overall, the game has moved away from previous CoD titles without losing its roots. Even experienced gamers can expect a slightly longer learning curve with a variety of new tactics to overcome. When tied to a relatively eye-catching campaign and some big name actors, those that are fans of the series are sure to enjoy Advanced Warfare.