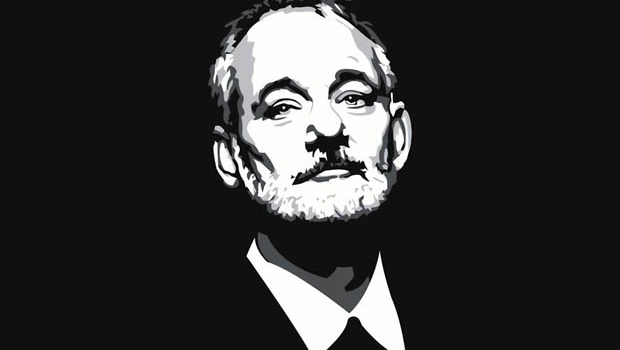 Bill Murray, the man, the legend, the… t-shirt? That’s right, I’ve rounded up the best Bill Murray t-shirts on the internet for your viewing pleasure. If there ever was a man worthy of having his face plastered over dozens of t-shirts, in my opinion, it’s Bill. From sketch comedy, to some of the best films of all time: Lost in Translation, Groundhog Day (which actually gets better with each viewing!) and {insert your favorite Bill Murray flick here}, to the many, many crazy stories you’ll hear about Bill partying with strangers or doing something so quirky that it’s hard to know whether it actually happened or not – except for the fact that Bill has known to get a kick out of messing with everyday people. He infamously whispers to his unsuspecting victims, “no one will ever believe you!” I could go on about Bill for hours, but I’ll leave you to what you came for, the t-shirts, enjoy! 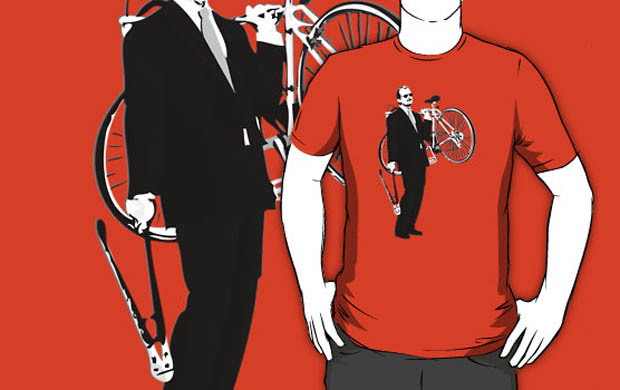 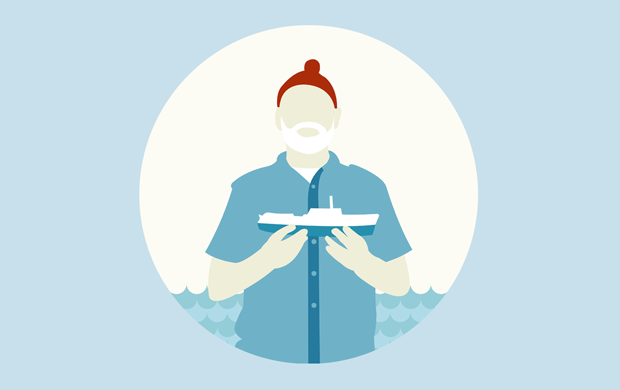 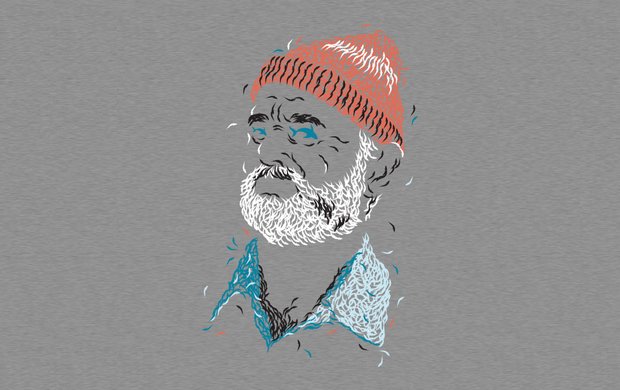 I Wonder If It Remembers Me T-Shirt 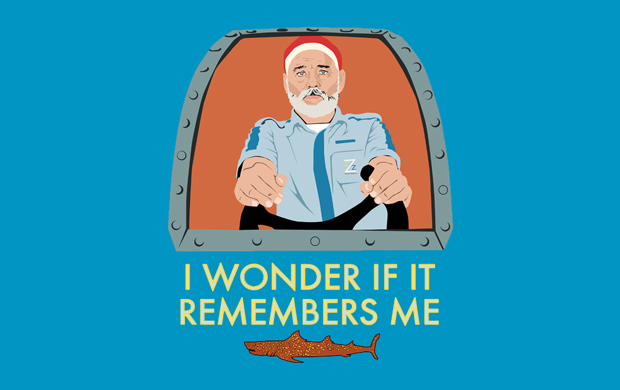 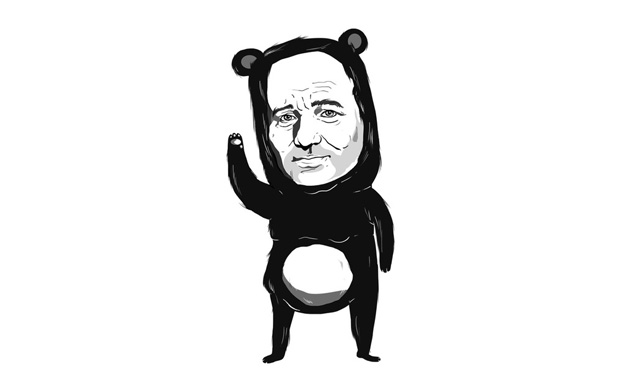 The Deeper You Go T-Shirt 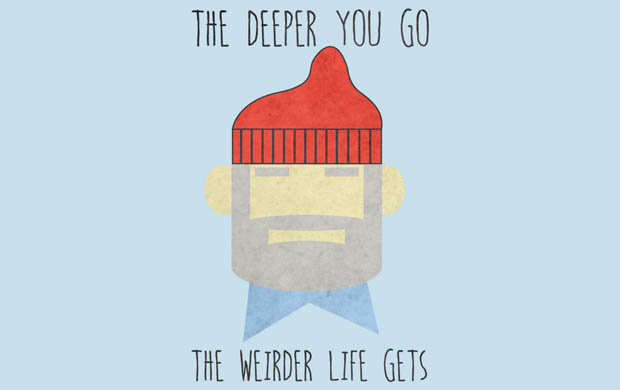 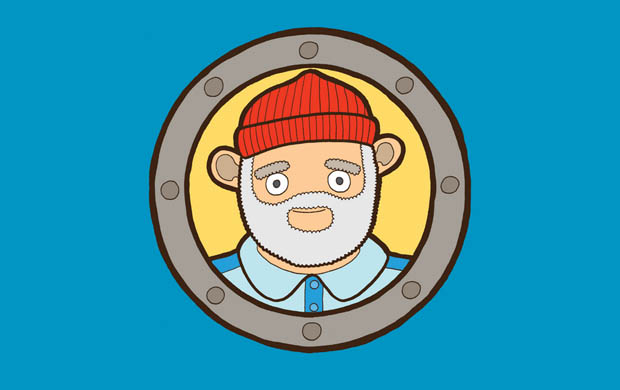 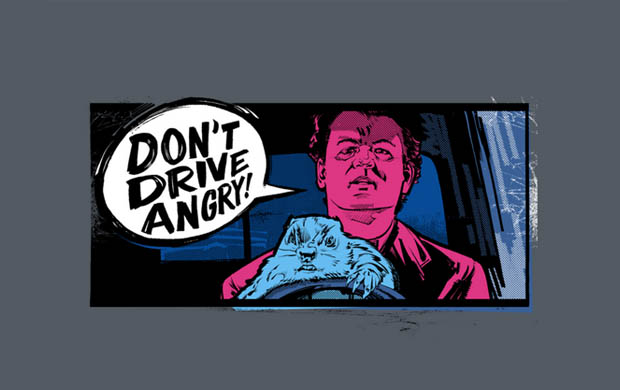 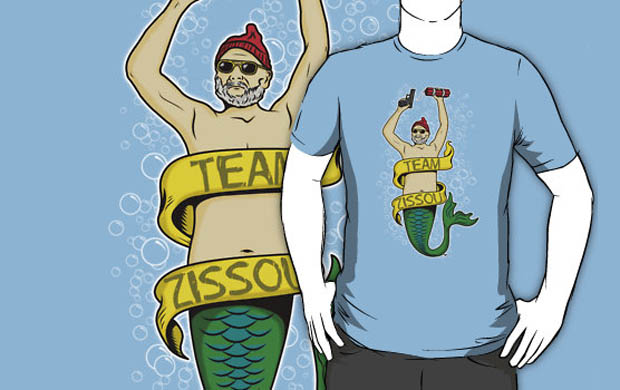 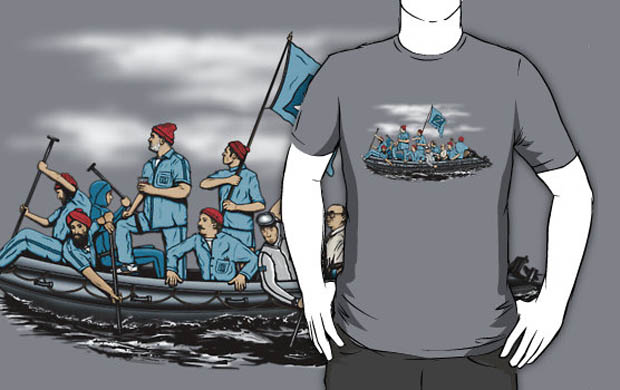 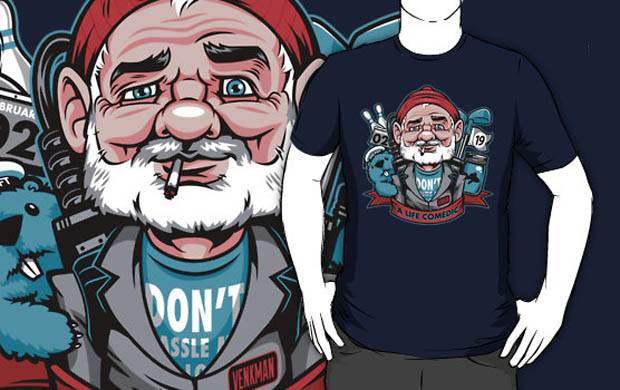 Get off my Boat T-Shirt 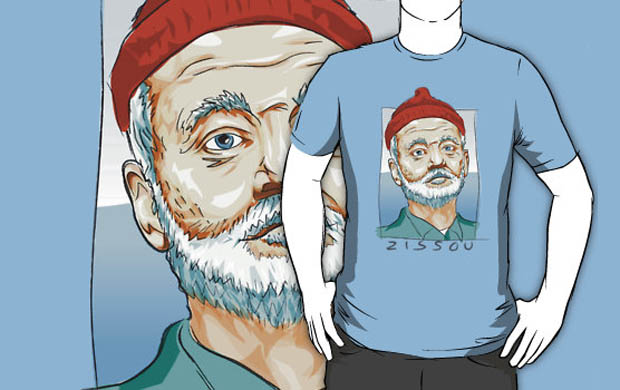 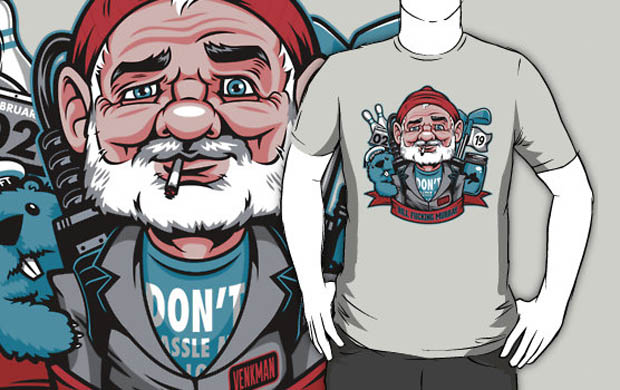 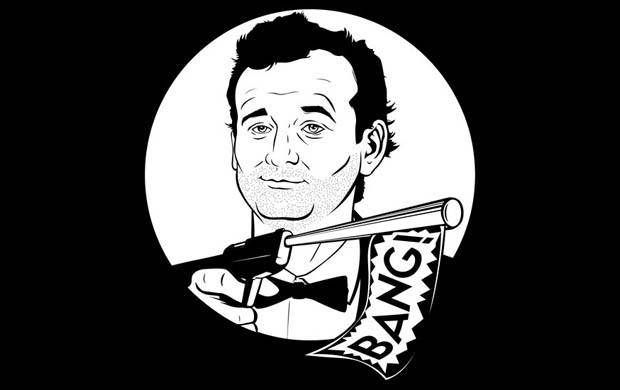 Who would have thought that “Carl the groundskeeper” would go on to be the one actor that every other actor wants to work with? America got its first look at Bill Murray in 1976 when he joined the cast of “Saturday Night Live” and it was love at first site. This was the golden age of SNL with Bill sharing the screen with Dan Aykroyd, Gilda Rander, and John Belushi. Bill stuck around on SNL for three seasons before heading to Hollywood.

Bill was born on September 21, 1950 in Wilmette, Illinois, which is a suburb just north of the Windy City. In fact, it was in Chicago’s famed Second City Comedy Club were Bill first developed his comedy chops. However, his amazing body of work might not have been. In 1970, Bill was arrested with ten pounds of pot. He was convicted on the charge of “intent to sell,” but managed to get off with just probation. Carl would have been proud.

In the early 80s, Bill established his Hollywood cred by staring in the box office hits Caddyshack, Stripes and Tootsie. Yet it took chasing some ghosts to make Bill a bona fide international star. His role in Ghostbusters was originally written for John Belushi. Bill only agreed to do the part if Columbia would put up the money for one of his pet projects, a remake of “The Razor’s Edge.”

But it was his more dramatic performance in Lost In Translation that earned Bill an Oscar nomination in 2003. Bill is very picky about the roles he chooses, but that doesn’t mean he won’t pop up in unexpected places. You can always count on him answering Wes Anderson’s call. Bill has appeared in Rushmore, The Royal Tenenbaums, The Life Aquatic with Steve Zissou and Moonrise Kingdom, all directed by Wes. He also had a cameo in Zombieland, taking on a challenging role he was destined to play: himself.

Bill has had a chance to work with the best of Hollywood. Although Robert DeNiro might not have such found memories. That’s because Bill accidentally broke his nose during filming of Mad Dog and Glory.

Most of the Murray brothers are in the business but the only time Bill got to share the screen with Brian, Joel and John was in the holiday favorite Scrooged. The Murray boys are still in business together with the Murray Brothers Caddyshack restaurant in St. Augustine, Florida. As it turns out, Bill is an avid golfer.

He also has a reputation for being extremely quirky. Bill has no agent, no manager, and no entourage. At one point, he was up for the voice of Sully in Disney’s Monster’s Inc. However, when the director couldn’t reach Bill he took it as a sign that the actor wasn’t interested. Was Bill bothered? Probably not. He also has a habit of improvising his scenes. Most of the party dialogue from Tootsie was all Bill winging it. This can tick off some writers especially when they realize that what Bill comes out with on the spot is funnier than what they wrote.

Be on the lookout for Bill turning up in The Monuments Men and The Grand Budapest Hotel. The former directed by George Clooney and the latter by Bill’s favorite director Wes Anderson. 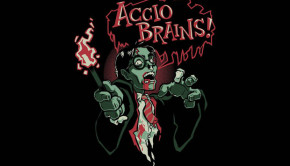