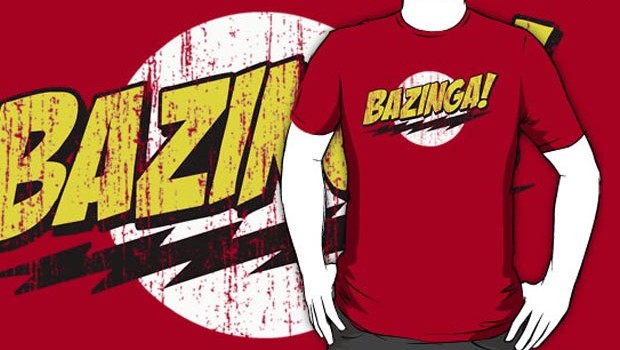 The Big Bang Theory started with a reputation as the T.V show for geeks, by geeks, but very quickly transcended into a mainstream hit. It has grown in popularity over each of the six seasons to-date, with season six reaching over 18 million viewers in the US alone. The good news for the ever-increasing fan base of the show, is that a seventh series will air later this year. So, get ready for more of your favorite geeks, Leonard Hofstadter, Sheldon Cooper, Howard Wolowitz, and Raj Koothrappali in your favorite physics-comedy series with these awesome Big Bang inspired t-shirts! 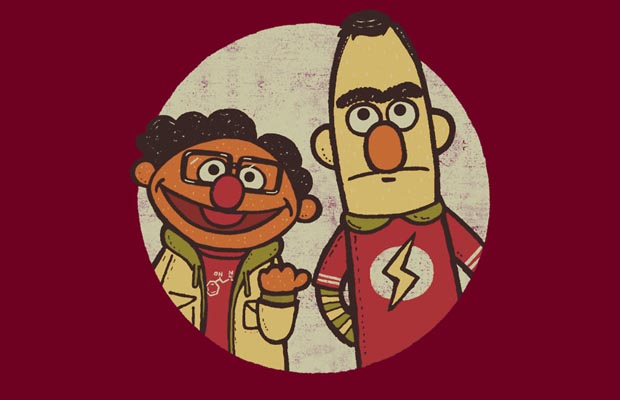 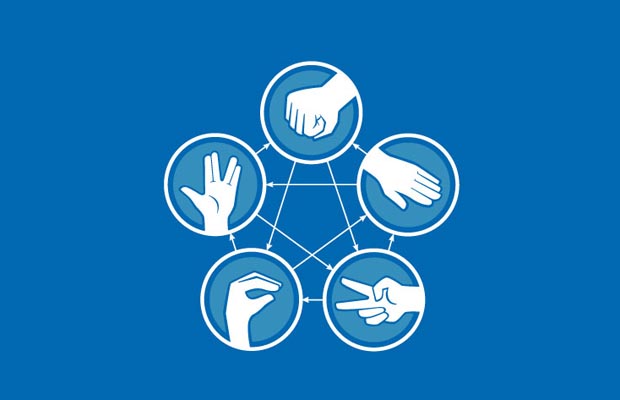 About The Big Bang Theory
With six seasons under their belt, the cast of the CBS sitcom “The Big Bang Theory” are riding high as network TV’s highest-rated comedy. A Thursday night fixture, the series involving a group of physics geeks continues to evolve, both in character development and storylines.

The brainchild of executive producers Chuck Lorre and Bill Prady, the series debuted in September, 2007, initially airing on Monday nights. Despite the relatively unorthodox premise for a sitcom, the program received excellent ratings almost from the start. By the third season (2009-2010), the series took over the evening’s top spot in the coveted 18-49 demographic, and following a move to Thursday night the next season (2010-2011), the series became the No. 1 network TV comedy, a spot it has retained ever since.

“The Big Bang Theory” revolves around two roommates, Sheldon Cooper (portrayed by Jim Parsons) and Leonard Hofstader (Johnny Galecki) who are both employed at the California Institute of Technology (Cal Tech) in Pasadena; Cooper as a theoretical physicist, Hofstader as an experimental physicist. Their two closest friends are also employed at Cal Tech, aerospace engineer Howard Wolowitz (Simon Helberg) and particle astrophysicist Rajesh Koothrappali (Kunal Nayyar). Sheldon and Leonard’s apartment is the primary setting for the series, where the four friends regularly pursue their “geekish” pasttimes such as watching classic sci-fi movies and TV series, playing video games and gathering for meals, almost always “take-out” Thai or Chinese. Across the hall resides Penny (Kaley Cuoco), an aspiring actress who works at a local restaurant, “The Cheesecake Factory,” and has had an on-again, off-again relationship with Leonard. Penny’s character, less-educated but street-wise and owning a heart of gold, contrasts perfectly with the highly-educated, socially inept foursome, providing much of the program’s often unintended humor.