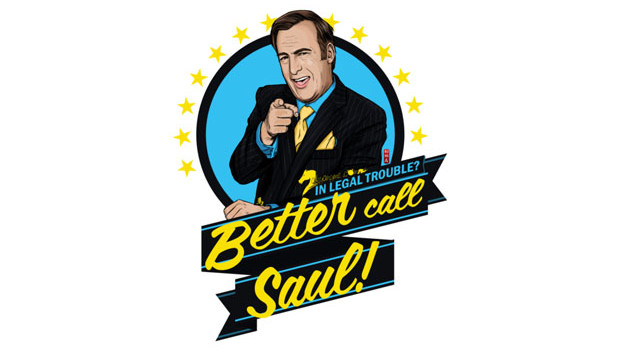 Good news Breaking Bad fans, Saul and Mike are back, in AMC’s new series, Better Call Saul. Viewers may have been hesitant at the idea of a Breaking Bad Spinoff featuring Lawyer to the rich and infamous, Saul Goodman, however season one has shown that this series can stand tall on its own. The show has Vince Gilligan’s stamp all over it, featuring his signature slow paced, yet super-intense, drama. It’s time to lawyer up, grab some gear and become a James M McGill fanboy with one of these awesome Better Call Saul t-shirts. It’s S’all Good, Man! 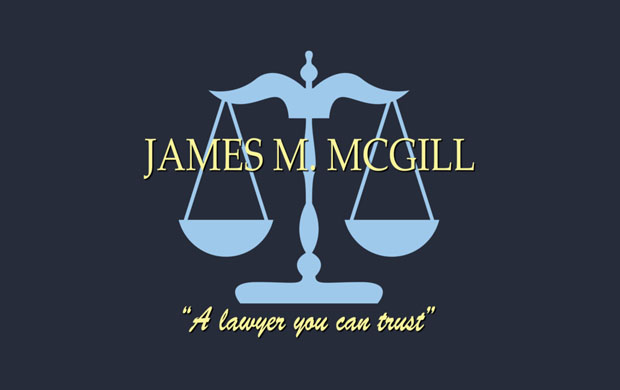 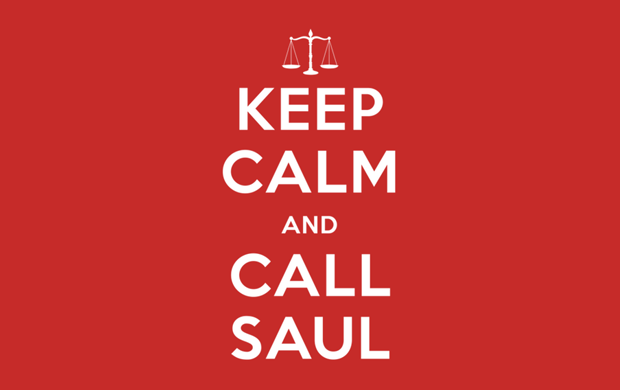 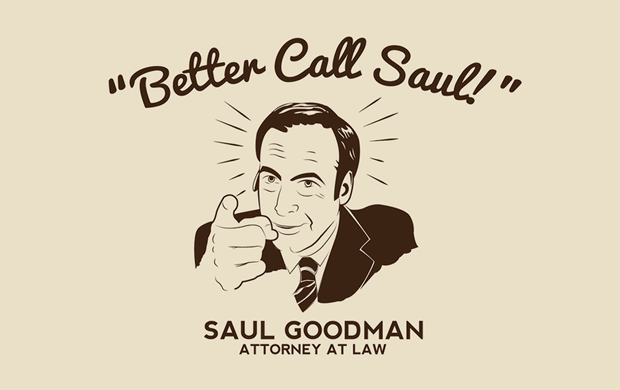 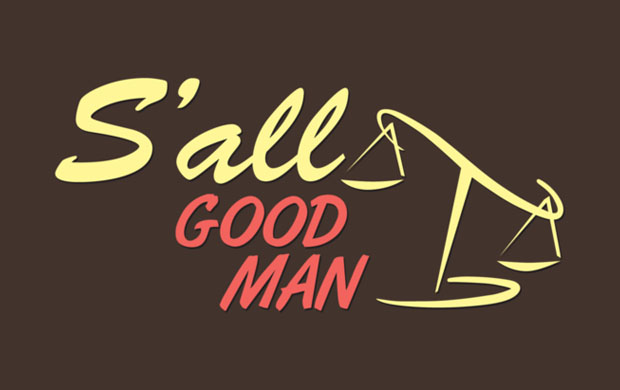 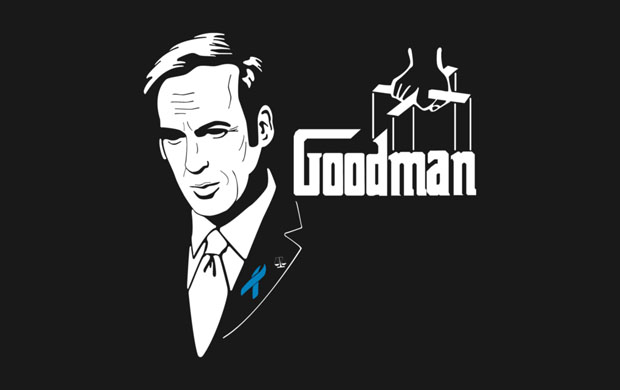 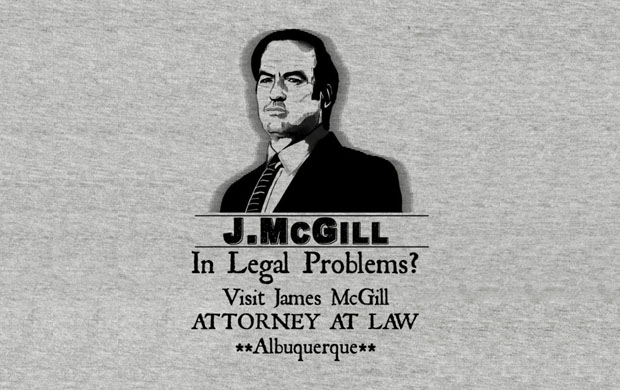 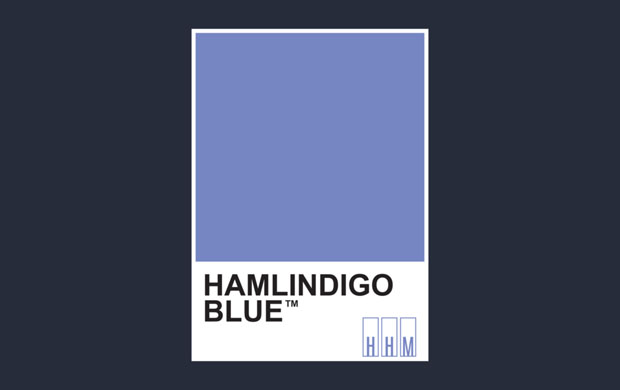 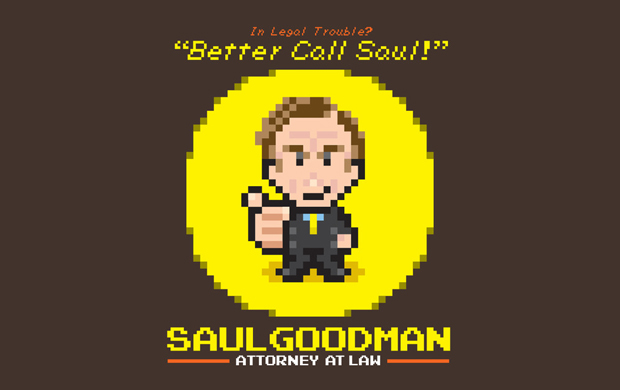 A Lawyer You Can Trust T-Shirt 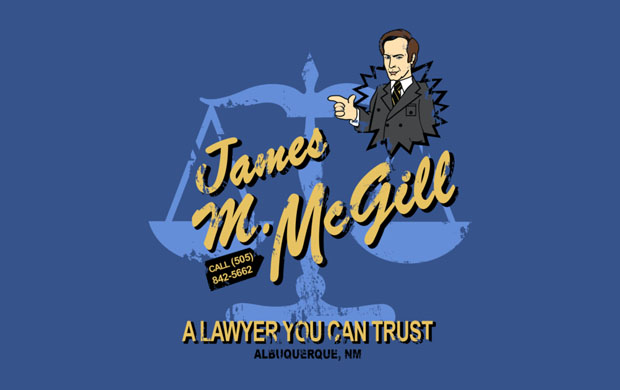 Back To The Future Saul T-Shirt 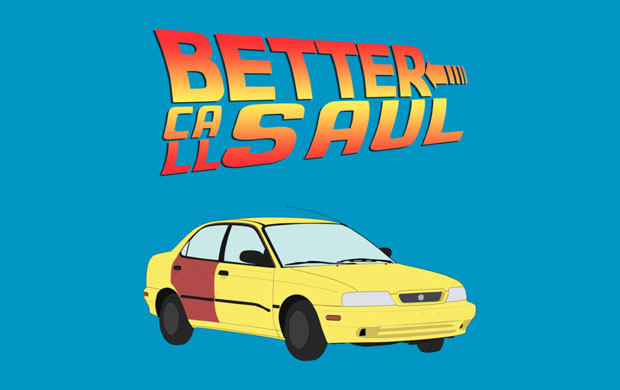 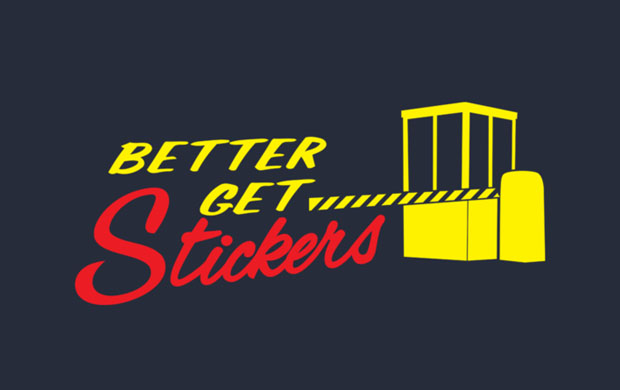 You Need a Lawyer T-Shirt 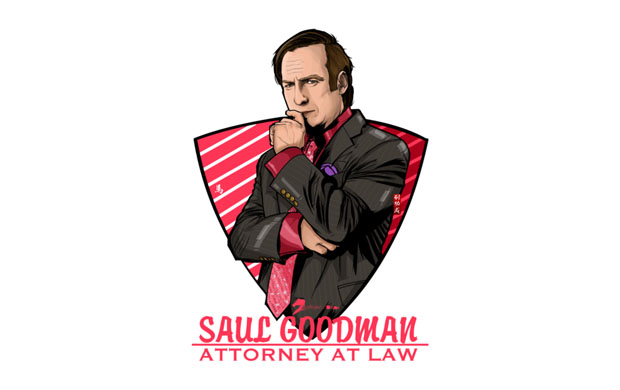 Who Ya Gonna Call? T-Shirt 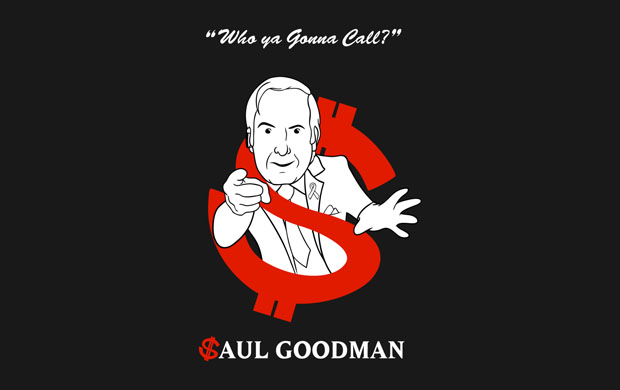 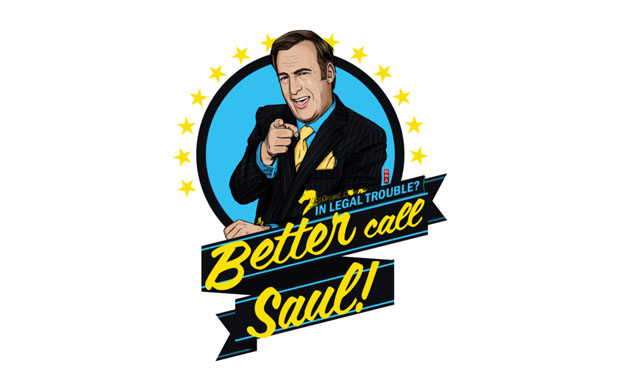 AMC’s heavily anticipated follow-up to Breaking Bad, Better Call Saul, takes the audience on a series of adventures with the hilariously seedy lawyer Jimmy McGill (Bob Odenkirk), better known by his pseudonym Saul Goodman. Serving simultaneously as a prequel and a sequel to Breaking Bad, the show delves into Saul’s psyche before he became entangled with Walter White and the world of meth, money laundering and living on the lam. Fans of Breaking Bad will enjoy the appearances of characters from that show who pop up in different contexts, but Better Call Saul stands on its own and does not require knowledge of the other series.

In a certain sense, Better Call Saul portrays Jimmy McGill (soon to become Saul) breaking bad in his own way. A struggling lawyer trying to make an honest living, Jimmy constantly runs into ethical choices and increasingly finds that playing it straight may not result in the success he so craves. As we watch Jimmy slowly make decisions that will turn him into a lovable scoundrel, Mike Ehrmantraut’s (Jonathan Banks) tragic story unfolds, giving us insight into his motivations and emotional baggage. Jimmy’s paranoid brother Chuck, played by Michael Mckean, offers a counterbalance to the outside world the other characters deal with in each episode.

Even at the early stages of the character’s development, the tension between reality and appearance take a prominent place in the story. Jimmy slowly learns to wheel and deal on the edge of the legal profession’s ethics and his ambitions continue to get tempered by the realities of those around him. In a jolting twist, scenes in the present get interrupted occasionally by scenes in black and white, which depict Saul’s post-Walter White life.

Breaking Bad’s creator Vince Gilligan has said that the writers had already come up with a pretty detailed sketch of Saul’s past, especially once viewers took such a liking to the character. Gilligan made public remarks about the possibility of a spin-off featuring Saul Goodman as early as 2012. The first season has ten episodes and the second will run for thirteen. No matter how the series unfolds, watching Jimmy McGill transform into Saul Goodman will most certainly be a fun ride.