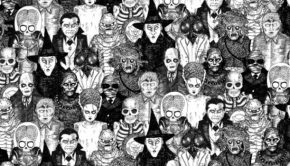 It’s the time of year where we want to watch all the scary movies. Everything! From the classic Universal Monster […] 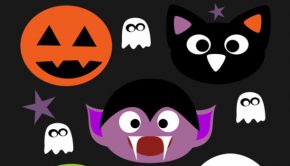 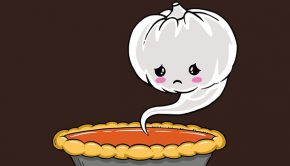 One of the rules that was drilled into us growing up was not to play with our food. It was […] 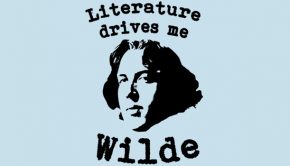 17 Literature T-Shirts That Are Literally Literate

If you’re an avid reader like myself, you probably have certain types of books that you like to read at […] 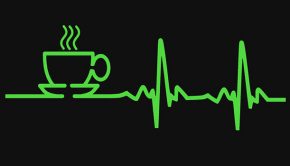 Coffee. For some of us, it is our life blood. Don’t even try to talk to us in the morning […] 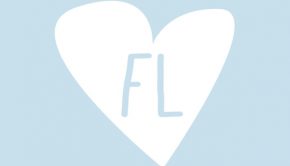 Some of our favorite states have been going through quite a rough patch this year. First, Texas had to deal […] 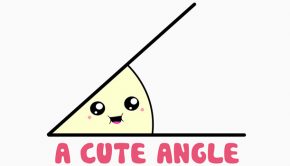 Now that Labor Day is over, most students are back to class. Long gone are the dog days of Summer […] 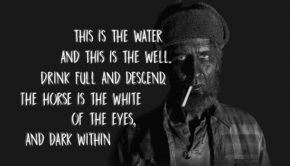 22 Twin Peaks: The Return T-Shirts to Drink Full and Descend

By the time you read this, the final two episodes of Twin Peaks: The Return (aka Season Three) may have […] 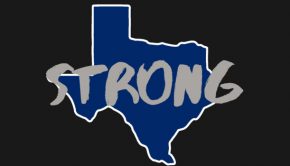 This week, all our eyes are turned toward Texas as they are dealing with Hurricane Harvey. With the world made […] 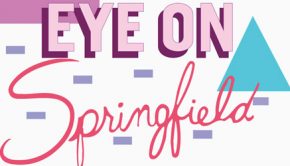 Believe it or not, this Fall kicks off the 29th Season of The Simpsons. Including the shorts from the Tracey […] 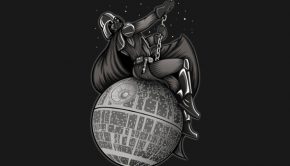 When Disney bought the Star Wars franchise, the rumor from the company was that we would have a Star Wars […] 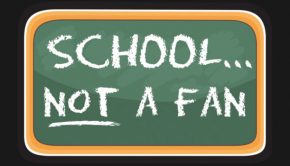 So we are now much closer, if not deep into, the “back to school” time of year. And it turns […] 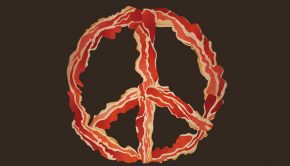 The past couple of weeks have been filled with some horrible and terrifying news stories. Yes, I know that’s the […] 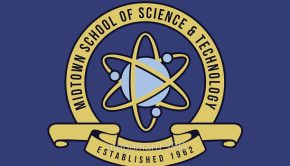 It’s just about that time of year. Back to school! For some, it’s the time that fills you with dread, […] 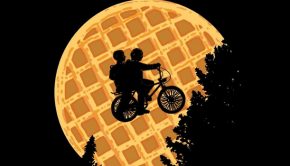 It’s amazing where hunts for t-shirts lead me. After doing a blog for this August’s total solar eclipse, I thought […] 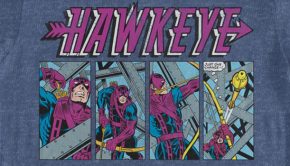 If I had the ability to visit myself as a pre-teen Marvel comic book reader, I’d be excited to tell […] 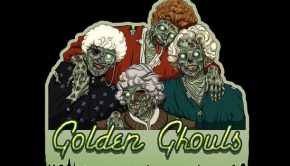 I’m old enough to remember when the Golden Girls originally aired. If I recall, it was one of those Saturday […] 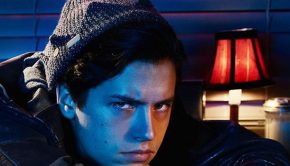 Jughead Jones is an iconic comic book character. We all know that tall, lanky kid who wears that weird crown-like […] 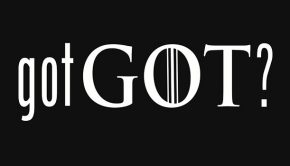 By now, you know Game of Thrones has returned for its seventh season. Unless, of course, you’ve been living under […] 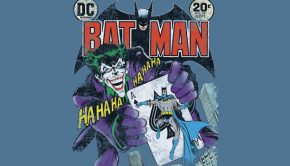