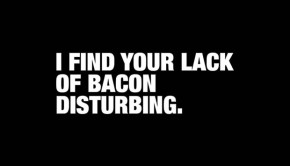 Whether you’re celebrating International Bacon Day, or, for you every day is bacon day, we’ve got 18 very awesome bacon […] 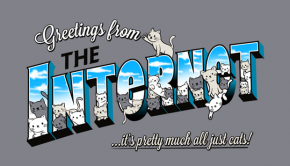 It’s a widely believed fact that cats created the internet as part of their master plan of world/human domination. They […]

You might say, pcs coached me to control myself and handle my time. These e-mail deals have helped me to […] 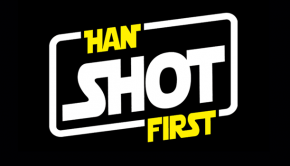 32 Star Wars T-Shirts from a Galaxy Far, Far Away…

Star Wars: never have I both loved and loathed a franchise so much. The original three theatrical releases were work […] 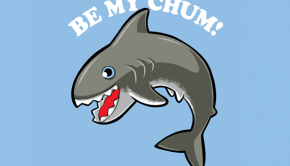 What’s more awesome than shark week? I have no idea! Shark week has become an epic, yearly tradition, in which […] 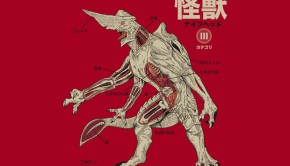 Yay! It’s that time again when I get to review the most popular t-shirt designs on Redbubble over the last […] 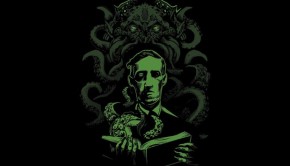 Are you still waiting for Cthulhu to return? Me too, I wonder what’s taking him so long? Maybe he just […] 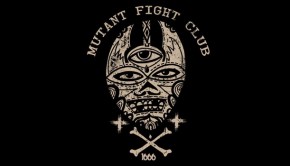 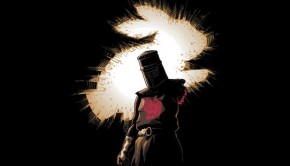 The Immortal Monty Python, credited as being one of the best, and most influential comedy troupes of our time. If […] 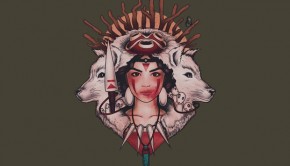 It’s July, which means I can officially return with another installment of The Best of RedBubble! If you missed the […] 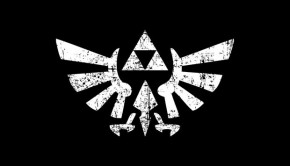 The Legend of Zelda is one of the great, and most popular gaming franchises. Many of us having been following […] 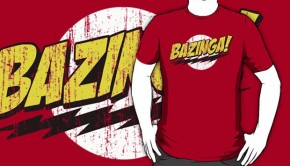 The Big Bang Theory started with a reputation as the T.V show for geeks, by geeks, but very quickly transcended […] 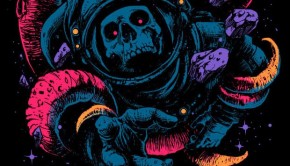 It sucks to be a skeleton, but it sucks even more when you are a skeleton astronaut who’s tangled up […]

Recently I was fortunate enough to be able to organise an interview with the insanely talented Oliver Ibáñez, whom you […] 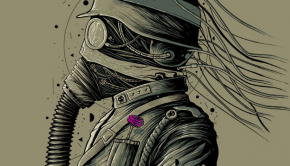 Attention! Do you see the details in this incredible piece of industrial art? The detailing is a work to behold! […] 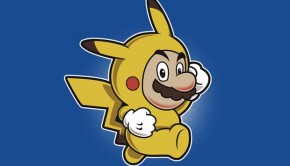 Today I present my interview with talented UK based designer Adam Howlett, who you be more familiar with as Adho1982. […] 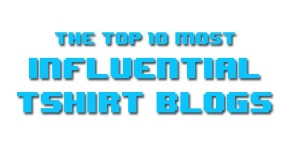 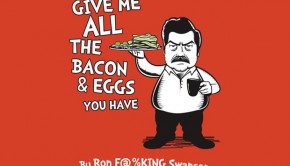 Today I present our interview with Tom Trager: comedy writer, animator, graphic designer and all in all a very nerdy […]