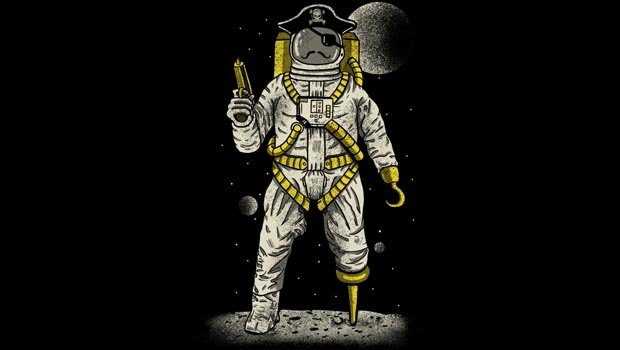 Some kids, when they were growing up, had very diverse interests. They loved the thought of sailing over the vast oceans, and they dreamed of sailing through the heavens like Buzz Aldrin and Neil Armstrong. Well, those kids grow up, and some of them just can’t decide which dream to follow and don’t see any reason not to follow them both. Thus, the world is given the mass of awesome known as the Astronaut Pirate.

Avast, lads, and set sail for… the universe! 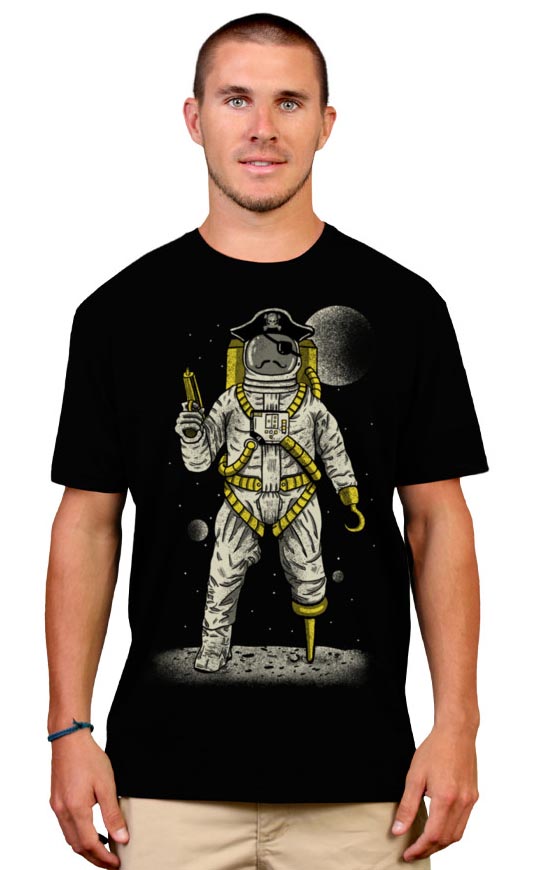 Aliens will tremble in fear when they see the golden hook glistening in the cold Earth-light. NASA, once the lead scientists stop questioning how such an awesome hat stays on the helmet in zero-gravity, will shake in their pocket-protectors at the sight of this modern-day Blackbeard sauntering towards the billion-dollar landing rover with peg-leg kicking up small tufts of moon dust!

Get your Astronaut Pirate T-Shirt here.

Summary: No Earth-lubbers will stand in the way of this, the most feared scallywag in the Caribbean and on the dark side of the moon. Celebrate your love of both science, and pirate culture with the Astronaut Pirate tee! Buy Now 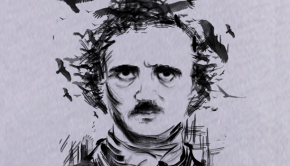 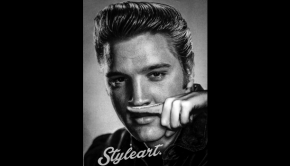 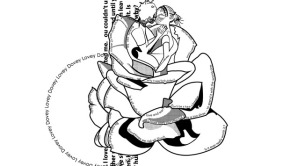 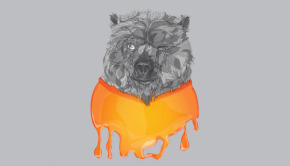