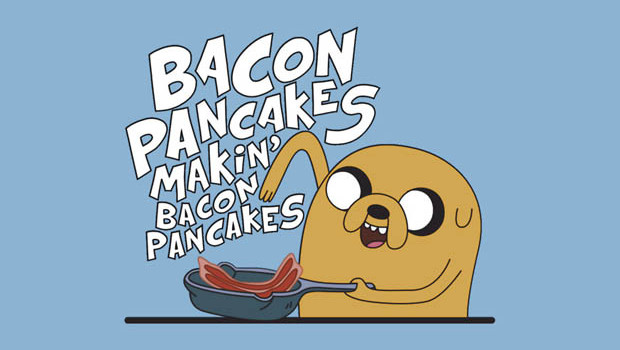 We’ve scoured the internets to bring you the best Adventure Time t-shirt ever. Many are mashups, some are based on great moments from Adventure Time episodes, and others are just mathematical! So whether you’re enjoying season 5, hanging for season 6, or just loving re-watching them all, you can do so in true fanboy style with one of these awesome Adventure Time tees, they’re even better than bacon pancakes. Whoa! Algebraic! 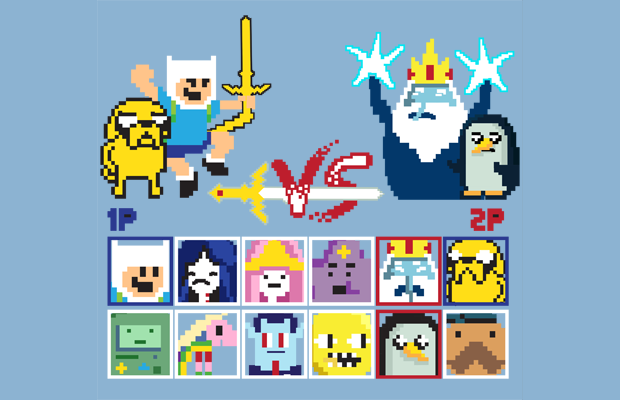 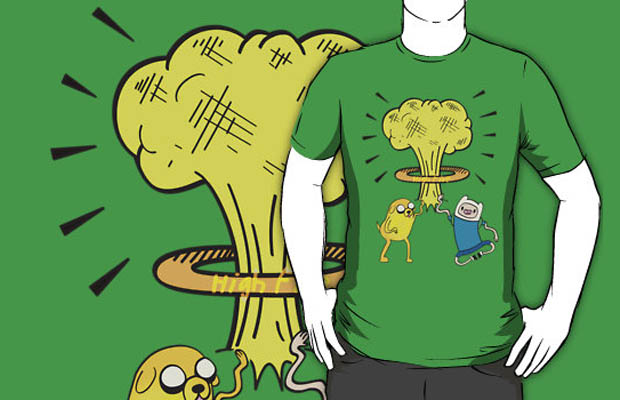 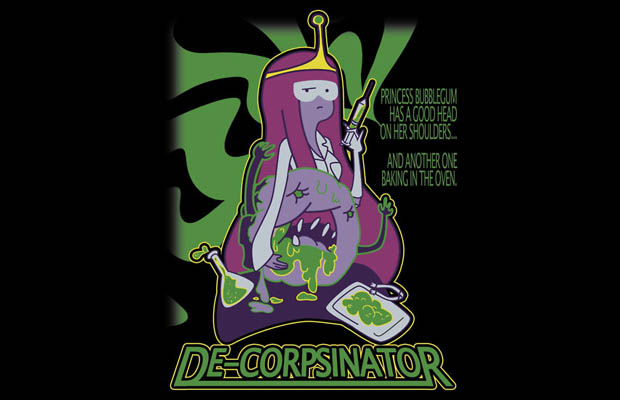 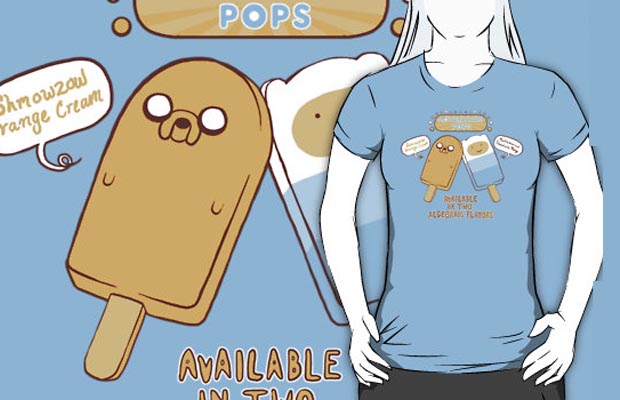 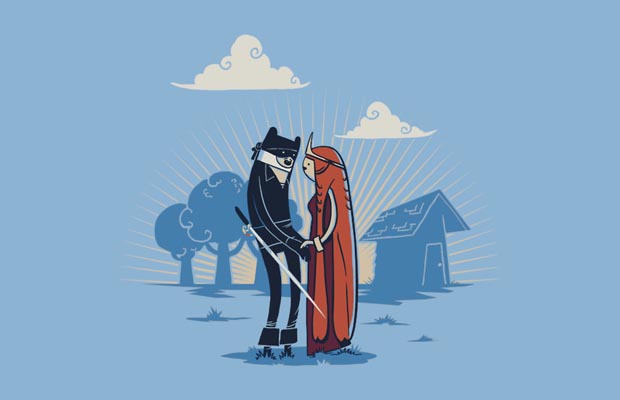 Where the Wild Adventures Are T-Shirt 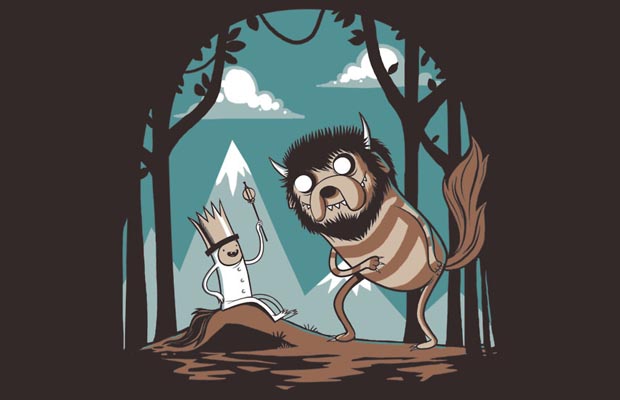 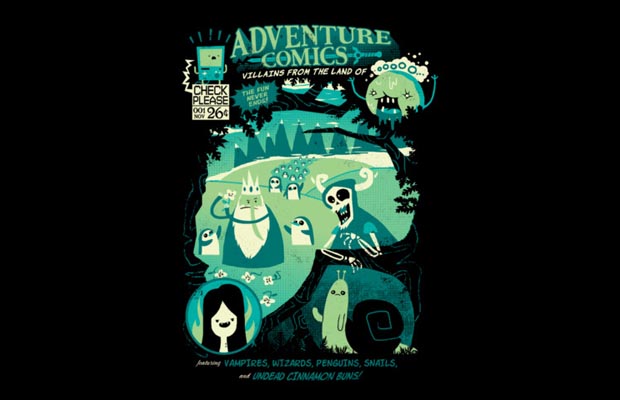 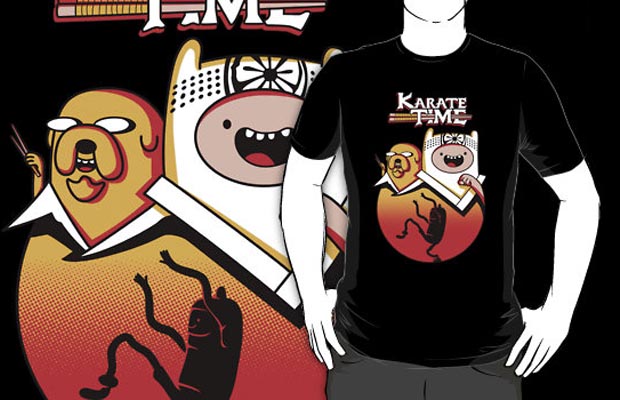 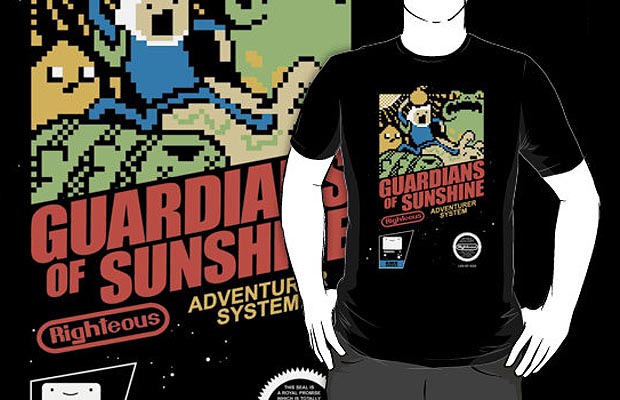 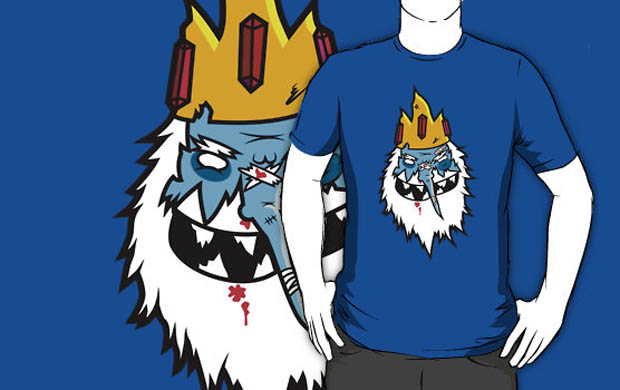 I Don’t Remember You T-Shirt 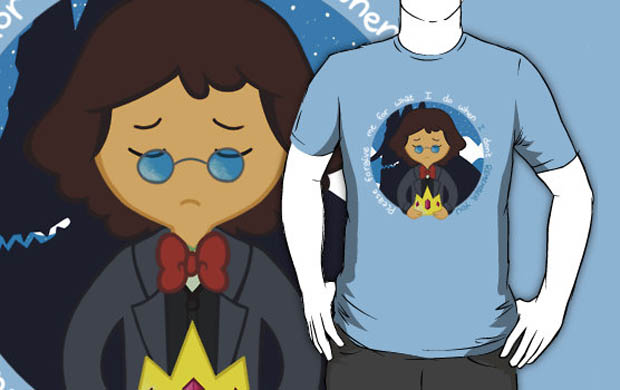 F&J vs. The Ice Kingdom T-Shirt 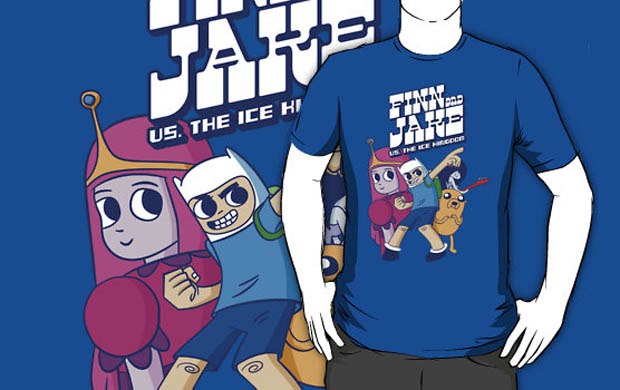 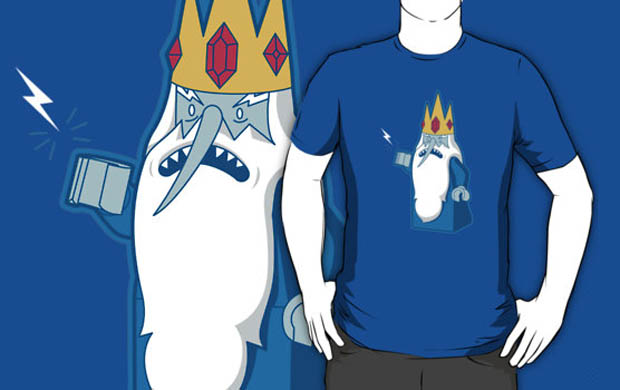 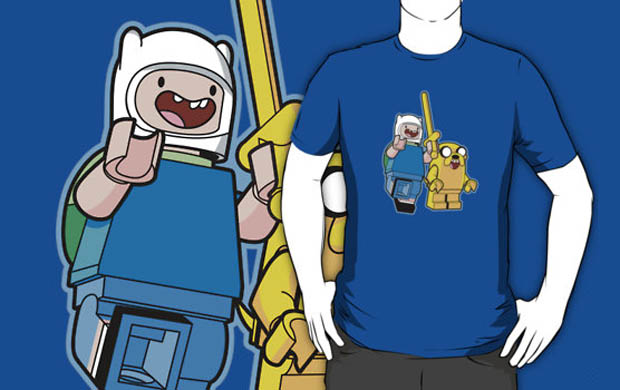 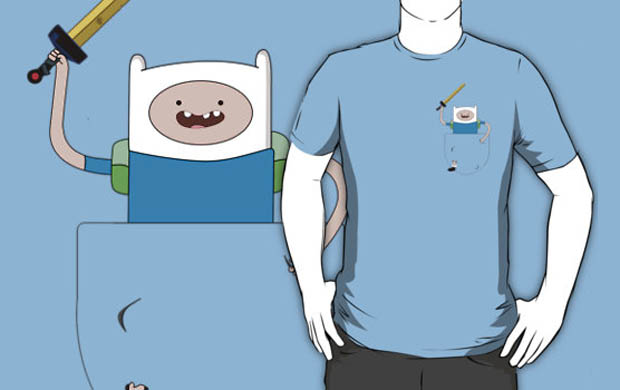 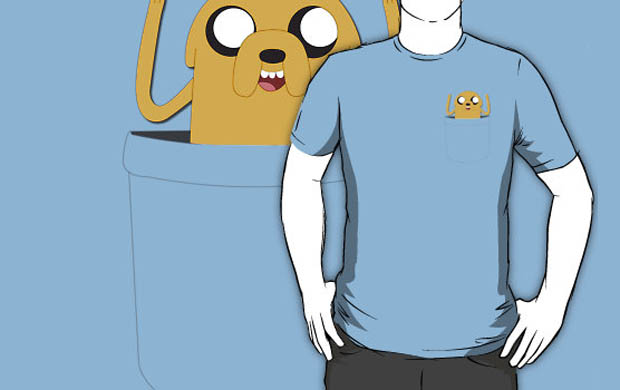 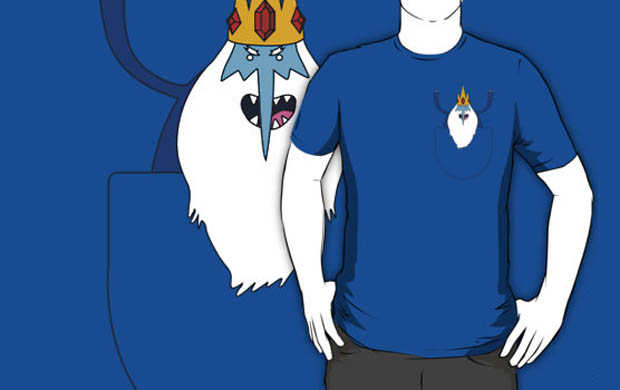 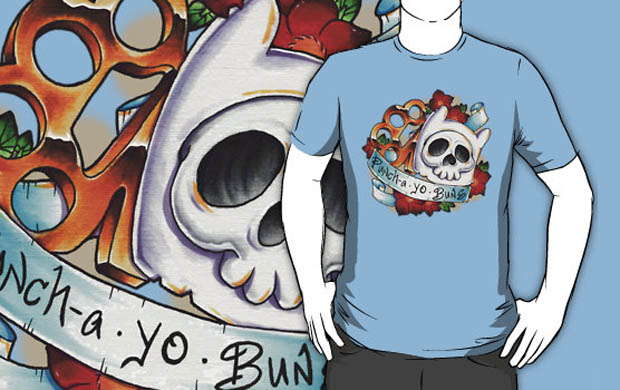 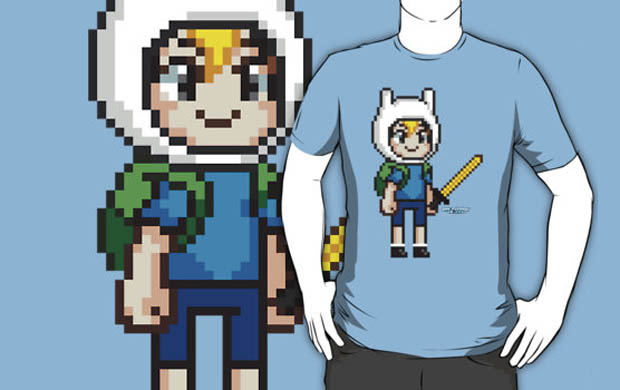 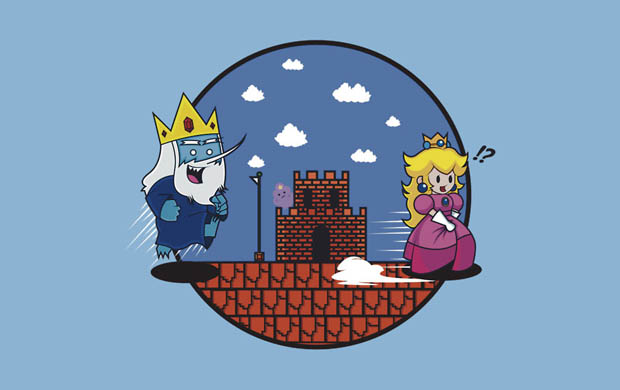 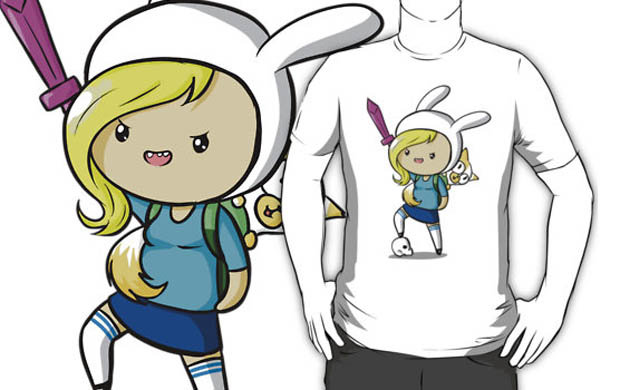 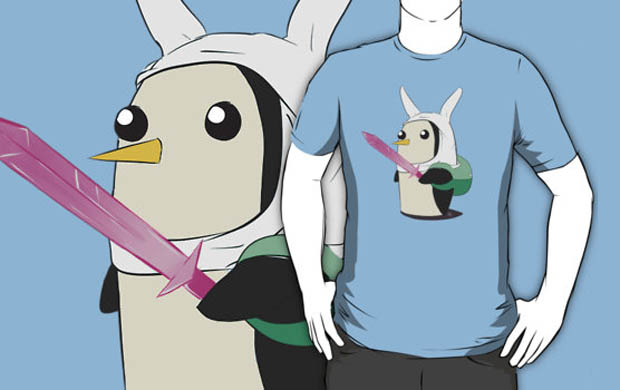 From its humble beginnings as an animated short which quickly went viral, “Adventure Time” (sometimes referred to as “Adventure Time with Finn and Jake”) has become an overnight hit for Cartoon Network.

The animated series created by Pendleton Ward follows the lead characters of Finn, a human teenager who holds to a strong moral code, and his adopted brother, Jake, a talking dog with the power to stretch and contort his body magically, as they find themselves going on adventures (or misadventures) in the Land of Ooo, a post-apocalyptic fantasy world. They reside in a tree-house shared by their helpful, multipurpose robot, BMO (pronounced Beemo). Many of their adventures involve Finn and Jake’s arch-nemesis, The Ice King, and his plots to win the affections of Princess Bubblegum, although they meet many other villains along their journeys. There is Lumpy Space Princess, Lady Rainicorn, Marceline the Vampire Queen and her father, Hunson Abadeer, the Lord of Evil, to name a small few.

The popularity of “Adventure Time” has been astounding. Not only has it been a success in the typical cartoon demographic of children and preteens, but the show has found an almost cult-following of teens and young adults as well. This across-the-board popularity is due in large part to the somewhat dark humor and sometimes obscure pop-culture references that are peppered in among the standard childhood cartoon fare. Also lending to the show’s success is the inane, but catchy musical numbers featured in nearly every episode, as well as a cast of well-known and extremely talented voice-actors.

With talent such as John DiMaggio, already known for his voice-work as Bender on “Futurama”; Tom Kenny, the voice of “Spongebob Squarepants” among many others; and other well-known contributors like Martin Olson, Dee Bradley Baker, and Maria Bamford, to name only a few, the imagination of the writers becomes fully realized. It is no wonder that “Adventure Time” has become a critical darling as well, receiving consistently positive reviews throughout the life of the series.

The show has faced some criticism for venturing toward somewhat taboo themes, such as an alluded-to romantic relationship between Marceline and Bubblegum Princess, but creator Pendleton Ward generally keeps “Adventure Time” within the confines of its TV-PG rating.

Going into its fifth season, “Adventure Time’s” popularity remains strong, growing stronger, and as such has spawned a plethora of merchandising and video game products. From toys, clothing (marketed to both children and adults), and video games, as well as home décor, jewelry, hats, and even school supplies, the show has made quite a niche for itself.

With its firm grip in the ratings and critical acclaim remaining consistently positive, it would seem that “Adventure Time” is here to stay.