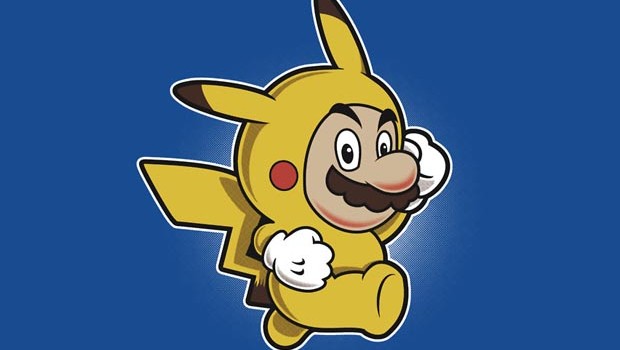 Today I present my interview with talented UK based designer Adam Howlett, who you be more familiar with as Adho1982. His work is inspired by some of the greatest video games ever, including Bioshock, Borderlands, Skyrim, Halo, Portal, Fallout, and Super Mario, as well as some awesome television shows like Doctor Who and Sons of Anarchy. His popular designs are big hits on many daily tee sites, as well on RedBubble and Society6. Introduction aside, let’s hear from the man himself.

My name is Adam but I usually go by the handle Adho1982 online, I have not had a formal education in art, so I find it quite difficult to put a label on what I do. I guess graphic art probably covers the work I produce.

From a young age art had been a passion of mine, but after I had left school I found myself doing less and less and eventually nothing. The t-shirt thing got me back into art after over 10 years. It started about three years ago, I produced a couple of simple text based t-shirts for myself by just using Microsoft Paint. At the time I had absolutely no experience in using graphics software. About a year later I discovered Redbubble and decided to post my designs. I quickly realized I needed some better software so started using Gimp. I used online tutorials to teach myself the basics and with every new design I tried to learn something new or push myself a little harder. I’m still using Gimp, but am very aware that I really need to get in to using software like Photoshop and Illustrator. 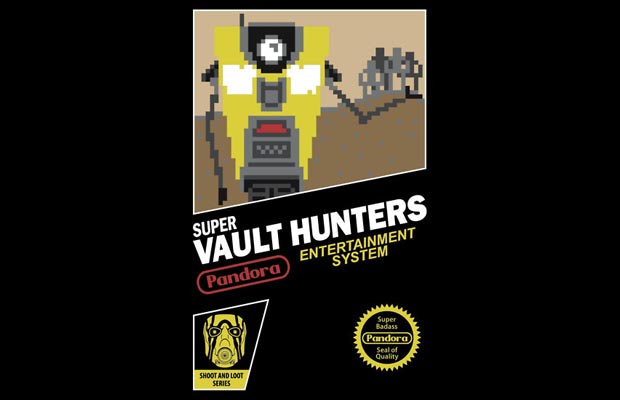 Most of my designs are based on my favorite video games, usually whatever I am playing at the time. I also try to see what themes are popular in the world of t-shirts, and if it fits in with my personal interests I might have a go at it.

I have a few ideas brewing in my head at any one time, once I’ve figured out the basic idea I’ll start to sketch it on paper, then I’ll make sure the line work is pretty solid before scanning it. I use Gimp to create clean lines with vector paths and start to flesh out the idea with additional elements like framing devices, text etc. A lot of tinkering and adjustment happens along the way, I never really have a solid idea of how something is going to turn out from the start. 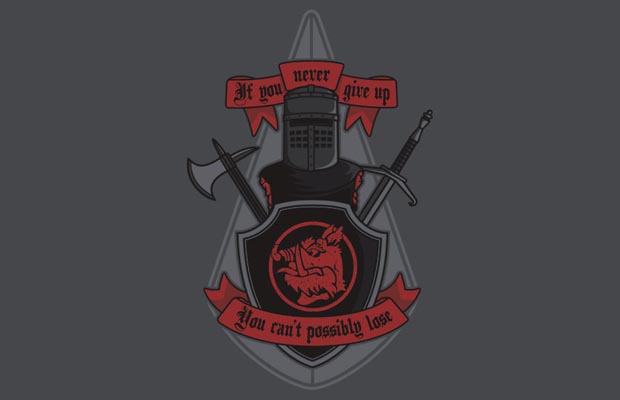 You mentioned using the freely distributed image editing program Gimp, can you talk about why you use it, and what you like about it?

I started using Gimp because it was free, and at the time I had no experience with graphics software, so it seemed like a good place to start. For along time it fulfilled all of my needs, but I am now thinking about using other software. I feel very comfortable with Gimp and know my way around it, but I know that I am missing out on a lot of features which are available in Photoshop and Illustrator.

One of my very early designs called Megaton Deathclaws. It’s a sports team design based on the video game Fallout 3. I remember feeling very satisfied with it when it was finished, and it even sold a couple on it’s first day on Redbubble. 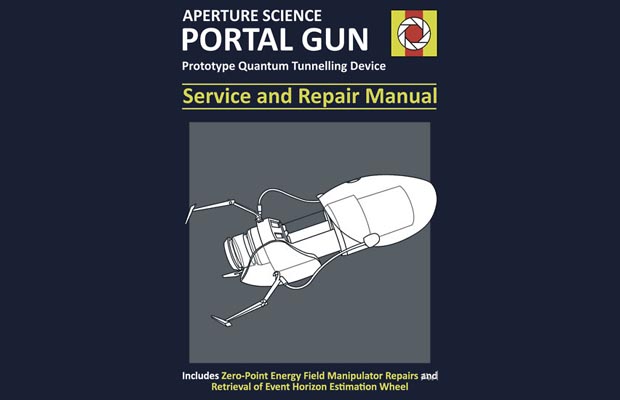 It is called College of Winterhold and is a design based on a location from Skyrim. It had a lot of crazy exposure on Reddit, and became a top seller on Redbubble within a couple of months, as well as being printed by a few 24hr sites. Sadly it is no longer available on Redbubble. One design that continues to sell well is called A Man Chooses, A Slave Obeys, inspired by a quote from Bioshock. Coincidently both designs were based on photographs of my own hand.

My favorite artists are fellow t-shirt designers. I’ve alway looked at the work of other popular designers and wanted to achieve that level of skill myself and I still do. 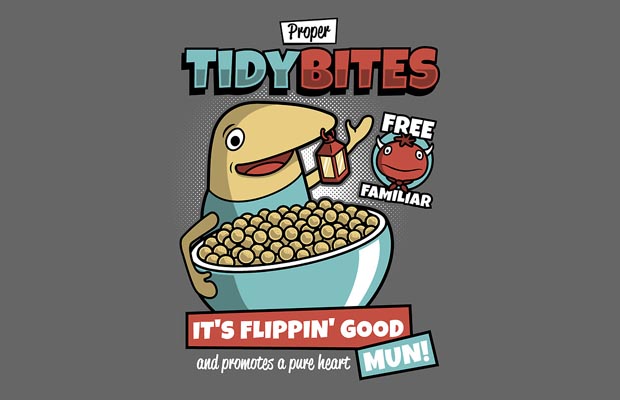 Aside from video gaming and designing, I do have a part time job working with young people with autism. It gets me away from the computer screen and is very rewarding. I live in a rural part of the UK, so I enjoy just being out with my dog. A peaceful life is good for my sanity.

Buying geeky merchandise. I don’t know if I’d call it a vice, but my other half certainly would. You have to compromise a little when deciding where to display a full size portal gun replica. 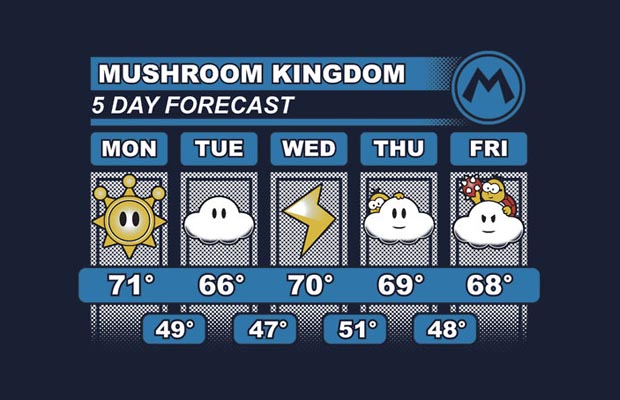 I’ve been working on a series of service and repair manuals for fictional vehicles recently. I have nothing else I want start at the moment, so you may see a few more of them soon.

Thanks for the interview Adam, looking forward to seeing which fictional vehicles you use in the new service and repair manuals!

Make sure you checkout all of Adam’s awesome designs at his RedBubble store here.